The Record Raheem Sterling Broke After Scoring For Chelsea Yesterday

By Newswrites (self media writer) | 2 months ago 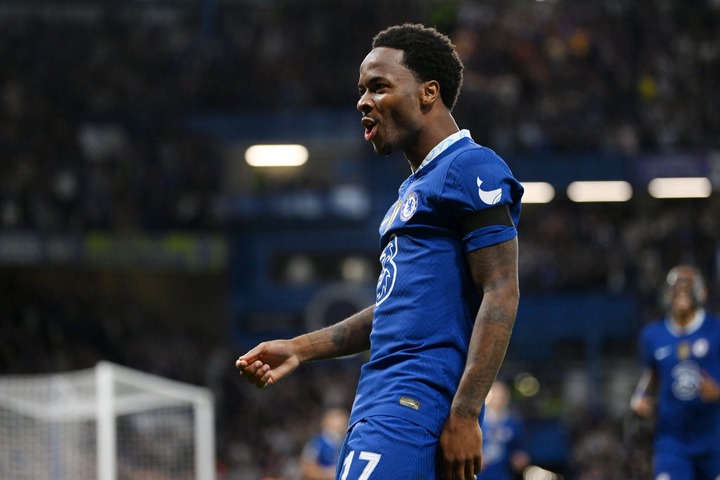 Raheem Sterling was on the score sheet for Chelsea in the latest Champions League match against Red Bull Salzburg. The 27-year-old English winger his fourth goal for Chelsea this season to help Graham Potter's men secure a point yesterday.

He scored a brilliant goal in the second half to hand Chelsea a crucial against the Austrian side. Chelsea were the favourites to win the match yesterday but they failed to retain the lead until the last minutes of the match. 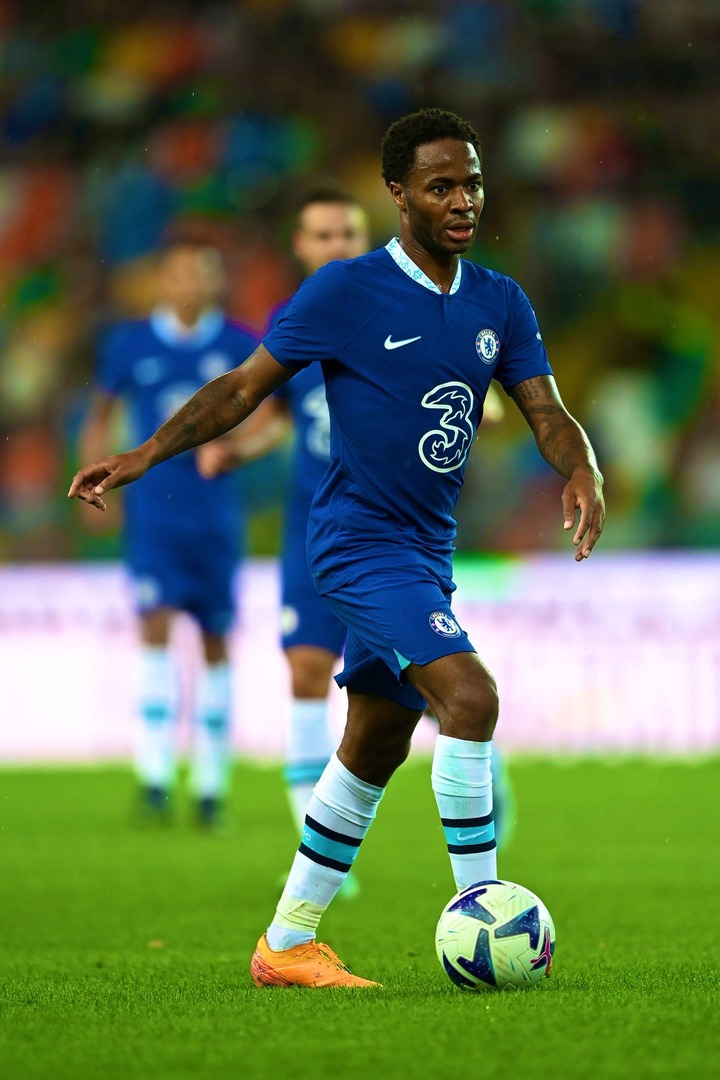 Sterling became the only player to score for three different Premier League clubs in the Champions League. The star player has previously scored for Liverpool and Manchester City in the competition and broke the record after his goal for Chelsea yesterday.

No player has ever done that before in the competition history as it has never been easy to play for three big English clubs. Sterling also scored the first goal in the Graham Potter era and he seems he will be an important player for the Englishman boss. 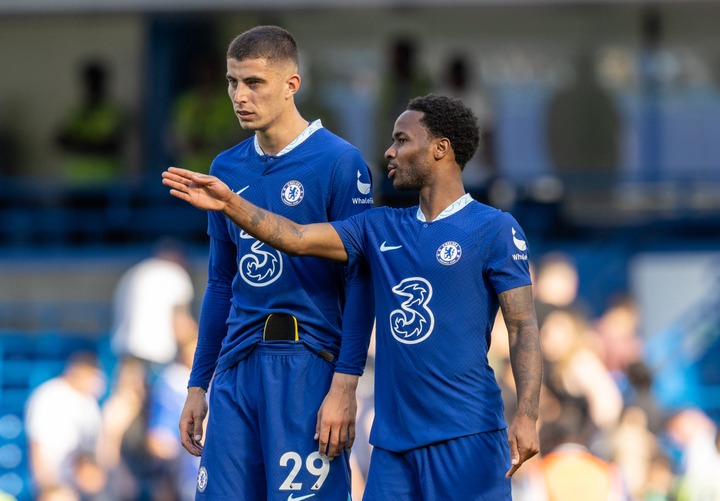 The 27-year-old was one of the players who were remarkable in the match and he could have scored more goals against Red Bull Salzburg after having some brilliant chances in the match. He has continued to perform in his new club Chelsea despite the team struggling in recent matches.

Raheem Sterling keeps on proving himself at Chelsea and he could turn into the main player for Graham Potter this season. He dominated the match yesterday against the Austrian giants and if he gets more playing time he might have better numbers. 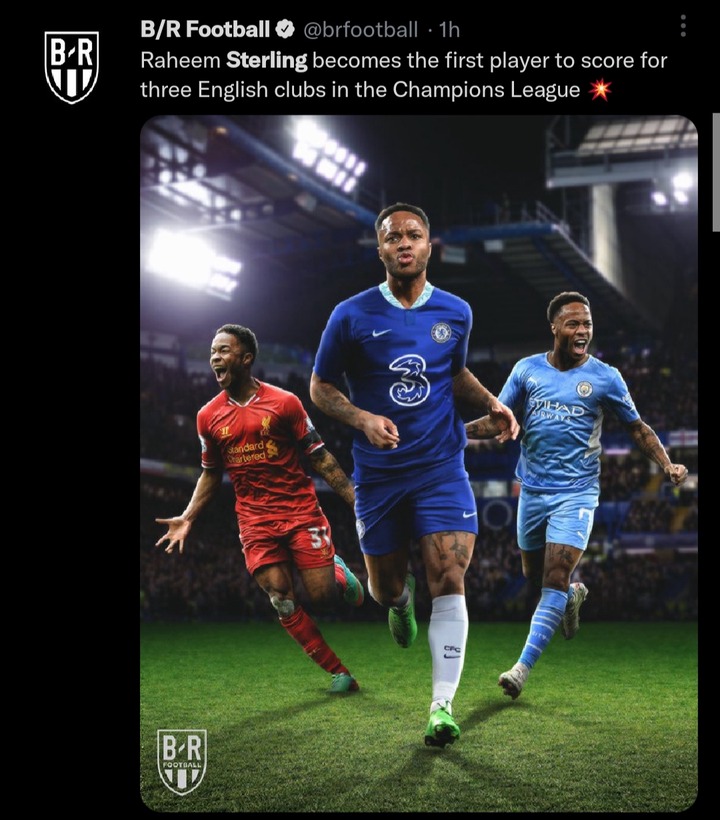