When you talk about footballers, you're talking about money making machine. They are one of the highest employees in the world. They live in affluence and can afford to live the lifestyle they choose. 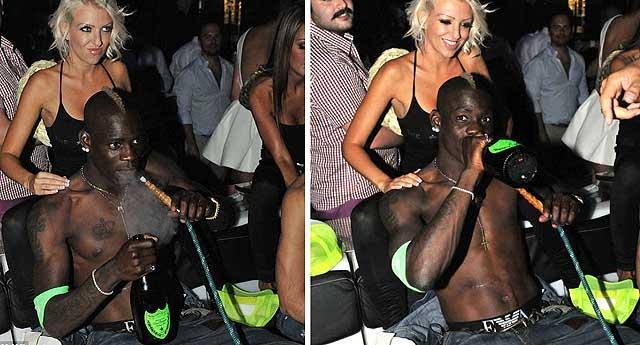 Money is good no doubt but it sometimes gets into people's heads and lead them astray.

It is not all smiles in the world of football. There are countless talents who seemed destined for greatness but ultimately ruined their careers because they were overly confident, prone to parties or simply lazy

Drugs, alcohol, gambling and women are all vices that have ruined the lives of a number of footballers across the world and below is a list of the top players;

Expected to be the foundation of Italy’s future, Balotelli seemed to decline the expectation with all his bad behavior. 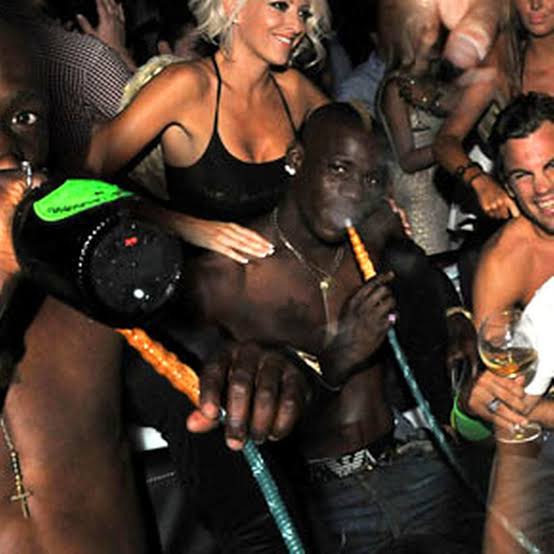 Playing with great players and working with top-class coaches was actually not taken as advantage by Mario Balotelli.

His career was not clear as he chose to follow his bad habits such as smoking, getting drunk, and creating other controversies.

Many considered him the world’s most glamorous footballer before Lionel Messi and Cristiano Ronaldo took the stage. But neither of the younger generation superhumans was a better showboater. 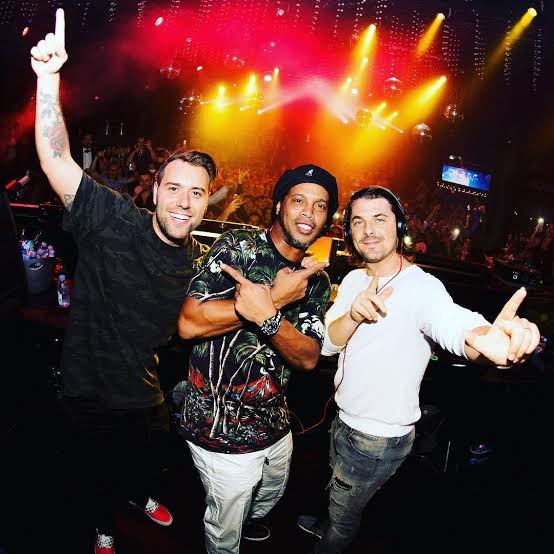 Ronaldinho was famed for his flamboyant, playboy, partying lifestyle. That was the chief reason why he became overweight before leaving Barcelona.

He was one of the promising superstars in the world and was likened to his fellow Brazilian legend Pele.

However Robinho off-the-pitch wasn’t good either as he was once accused of raping a girl. He just couldn’t focus on his footballing career which looked to be very promising at a time. 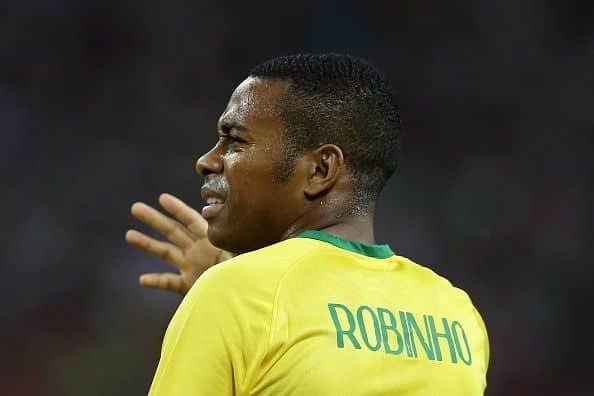 Adriano was raw talent, deadly in front of goal and a good holder of the ball with his glorious left foot but Partying was also part of his lifestyle as he was caught numerous times. 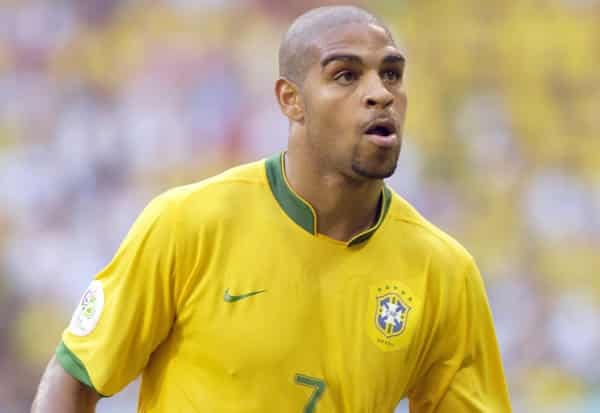 In 2006, after being caught partying, Brazil coach Dunga advised him to regain his motivation for playing football as he’s a talented star but Adriano was not ready to take heed.

Having struggled with addiction for a decade, Arsenal legend Tony Adams finally admitted to being an alcoholic in 1996. He sought treatment and managed to continue his playing career until 2002. 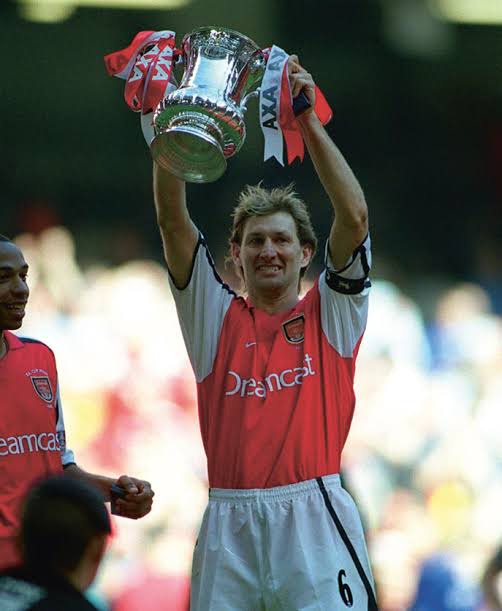 Former Arsenal skipper Adams admitted it was a lonely, dark fight with alcohol before that, which he says was a period of "self loathing" and "self destruction" and led him to behave irrationally, including urinating himself, and smashing bottles on his own head.

Latest On Official Deals And Transfers

Manchester United, City And Arsenal Transfer News As Lukaku Tops The List Of Priority At Chelsea

Which Player Do You Think Ole Gunnar Should Sign To Fill This Gap?