By Veronica (self media writer) | 1 year ago

Incheon have owned recent games in front of their own supporters, winning five of the last seven in the K League 1 and suffering just a single defeat in the previous ten. Seongnam don’t exactly have the best of form on the road either, with Seongnam suffering four defeats in six top-flight trips of late.

When it comes to their involvement in the K League 1 home matches containing over 2.5 goals, it would be fair to say that Incheon are on somewhat of a roll, with 35 consecutive games seeing the net bulge at some point. What’s more, just one of the last 20 Seongnam fixtures at this level has finished goalless, so they are rarely involved in dull contests themselves.

Clean sheets have been few and far between in recent K League 1 fixtures involving Incheon, with both teams on target in nine of their previous ten games, so they cannot be accused of being dull to watch. Given that 15 of the last 18 Seongnam away matches at this level have followed the same script, something similar is expected when the teams lock horns.

Over 2.5 goals has been the order of the day in 13 of the previous 16 matches involving Incheon at the top table of the K League 1, including a 3-0 defeat at Seongnam. Speaking of the visitors, they have also been providing plenty of entertainment recently, as no fewer than 12 of their last 13 games at this elite domestic level have delivered a minimum of three goals. 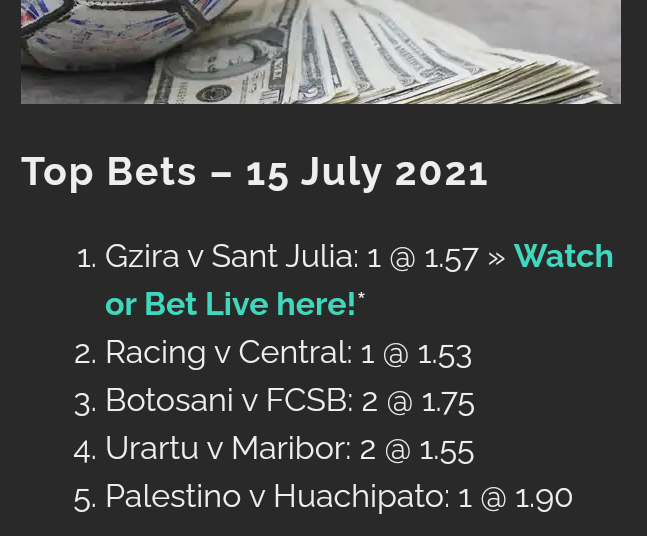