By MarkJonnes | self meida writer
Published 11 days ago - 18 views

Molineux Stadium will host Friday’s Premier League clash between Wolverhampton and Leeds United. The Wolves showed character in their last league match, with the team coming from behind to beat Southampton at St. Mary’s Stadium. The arrival of Willian Jose obviously helped the team improve offensively, but Nuno Espirito Santo’s troops need to keep on winning if they are to move closer to the Europa League berth.

Raul Jimenez, Willy Boly, and Daniel Castelo Podence are all sidelined with injuries, but there are no suspended players in the home team. The Whites, on the other hand, experienced all sorts of problems at the back in a 4-2 loss to Arsenal. Midfielder Kalvin Phillips was sorely missed in the Emirates Stadium defeat, and seeing that he is unlikely to recover in time to face Wolverhampton I am tempted to put our money on the hosts.

Real Betis and Getafe take on each other in the opening match of day 24 of the current La Liga campaign. Los Beticos aim to build on a 2-1 win over Villarreal, and, no doubt, they are high on confidence ahead of the visit of los Azulones. Nabil Fekir, who scored his second goal of the season at the weekend, is likely to prove a handful for the opposition defenders. The Andalusian outfit aim to keep their Europa League hopes alive, and they should take advantage of Getafe’s current form.

The capital club are on a three-game losing run in the Spanish top flight, with the team failing to find the net in the previous four league fixtures. Since Real Betis have been showing signs of improvement of late, I predict that the hosts are going to pick up all three points from the match. Dakonam is back from suspension for the visitors. 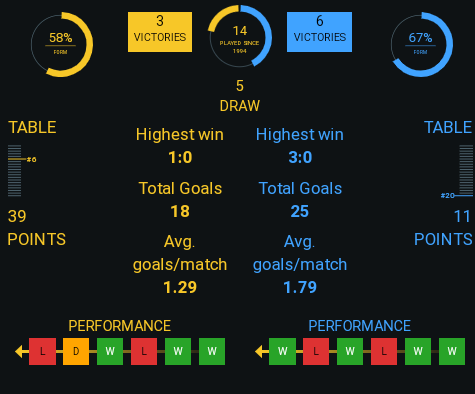 Fiorentina will be looking make amends for a 2-1 loss to Sampdoria when they host Spezia at their Stadio Artemio Franchi on Friday evening. The Viola aim to put an end to their three-game winless run in the Serie A, but the game against Spezia will be anything but a walk in the park for the home team. The good news for the hosts is that Morocco international Amrabat returns from suspension, while France veteran Ribery remains in the recovery room.

The Bianconeri, on the other hand, have been in a splendid form of late, with the team beating Sassuolo on the road and Milan at home. Spezia aim to move one step closer to securing the Serie A survival, but, no doubt, they would be happy with one point from Friday’s clash. Both Erlic and Bastoni are banned for the visitors, while Ferrer, Farias, and Terzi are sidelined with injuries.

Daniel Castelo Podence Nuno Espirito Santo Raul Jimenez Willian Jose Willy Boly
Opera News is a free to use platform and the views and opinions expressed herein are solely those of the author and do not represent, reflect or express the views of Opera News. Any/all written content and images displayed are provided by the blogger/author, appear herein as submitted by the blogger/author and are unedited by Opera News. Opera News does not consent to nor does it condone the posting of any content that violates the rights (including the copyrights) of any third party, nor content that may malign, inter alia, any religion, ethnic group, organization, gender, company, or individual. Opera News furthermore does not condone the use of our platform for the purposes encouraging/endorsing hate speech, violation of human rights and/or utterances of a defamatory nature. If the content contained herein violates any of your rights, including those of copyright, and/or violates any the above mentioned factors, you are requested to immediately notify us using via the following email address operanews-external(at)opera.com and/or report the article using the available reporting functionality built into our Platform

4 Fixtures That will Determine Arsenal's Season, Including This big Match! 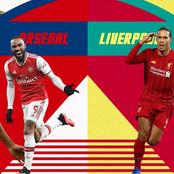 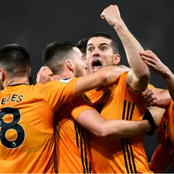 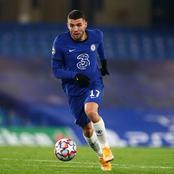 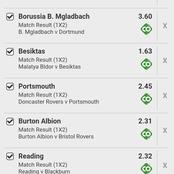 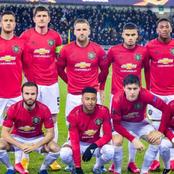 Today Fifteen Games Mend To Win And Earn You Big 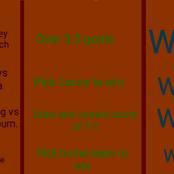 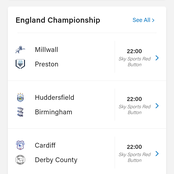 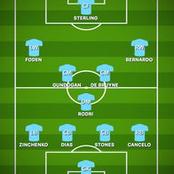 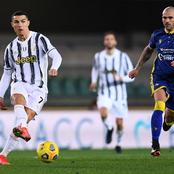 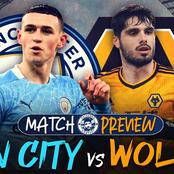