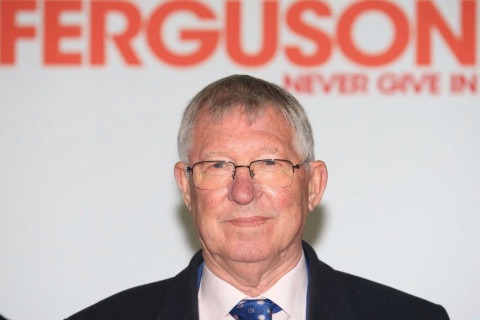 The Portuguese joined Manchester from sporting for 47 million. He has established himself at Old Trafford pretty fast. He is currently the top scorer for Manchester United.

Sir alex Ferguson with an interview with BBC when asked about the Portuguese said, "he has established himself pretty fast at Old Trafford. Manchester United have found the right midfielder who they have been lacking. He is very good for his passes especially the final third passes." 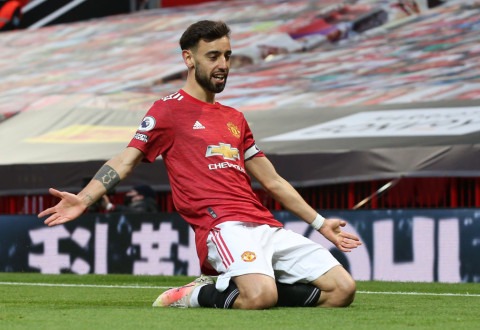 "When you look at him taking the penalty is a good example of perfect. He is confident with himself and that is what a player needs. His crosses are good and the movement are well calculated' Ferguson added.

Here Is How To Start A Maize Business In Kenya

Jalang'o Flaunts His Achievements Online, He Showcased The Day He Hosted President Obama

Sankok: Speaker, I Don't Like It When Some Leaders In The House Become Rude, This Should Stop