By Isaackoikoi (self media writer) | 1 year ago

Din.Minsk 2 will be playing against Gomel 2 in Belerus.Minsk has kept agood record having won all their opening four matches in the league.They currently have 12 points in 4 matches played standing at number 2 on the table standings.They have only conceded 2 go als and scored 8 goals in 4 matches played.Having home ground advantage we predict a win for them in this match. 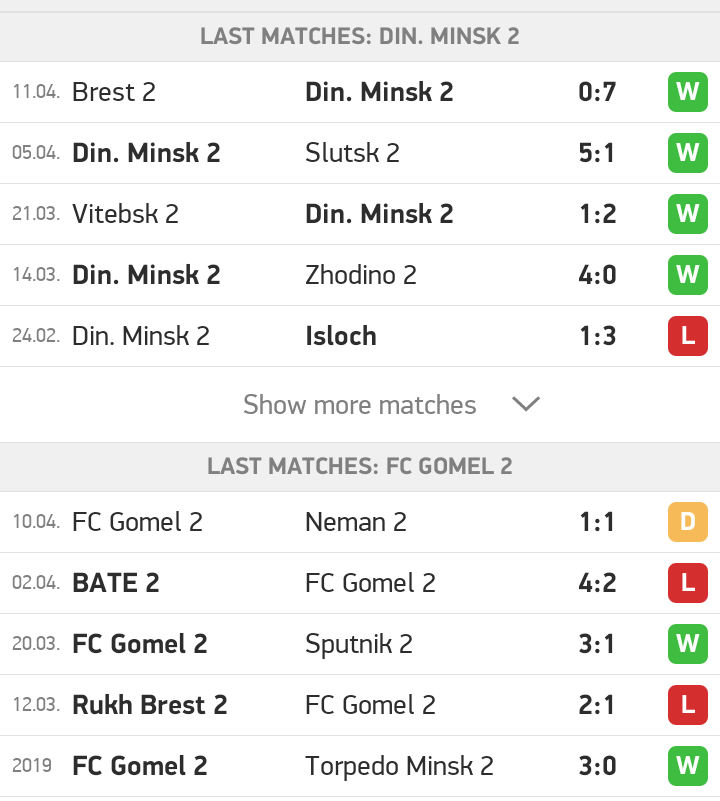 Minsk has won their previous 4 consecutive league matches played.Head to head meetings between the two teams Minsk has won all the matches.Which is agood record of them against the visitors. 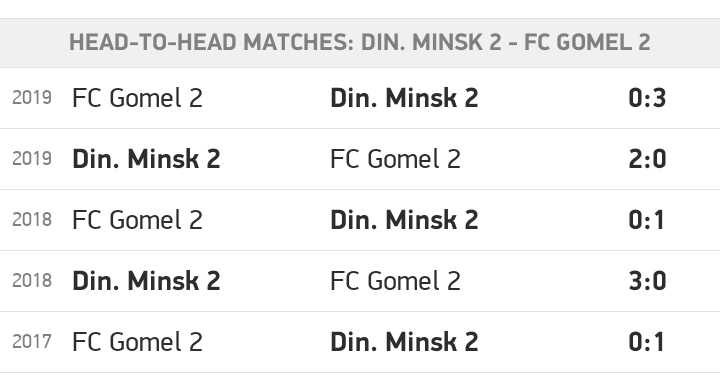 In all the previous meetings we have seen over 2.5 goals scored.Minsk has scored 2+ goals in it's previous 3 consecutive matches.The matches have also ended with 3+ goals.We also predict for Minsk to score 2+ goals and the match to also end with over 2.5 goals. 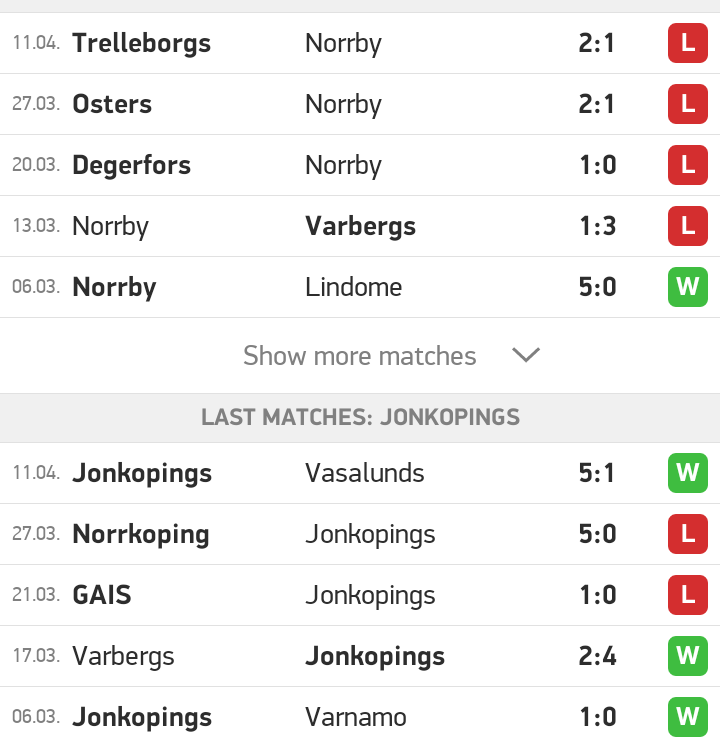 Norrby will be hosting Jonkoping.Norrby is currently on poor form having lost their previous 4 consecutive matches.Jonkoping on the other hand have won 3 matches in 5 matches played. 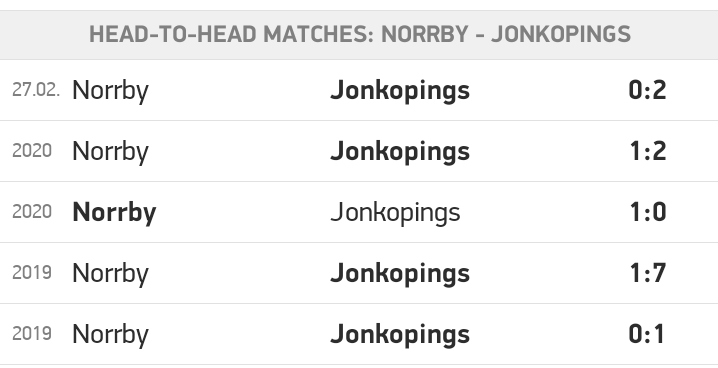 Head to Head meetings between the two matches Jonkoping has won most of the matches.Jonkoping has won all the previous meetings played at the visitors home ground except one one match .We predict a win for Jonkoping.We also predict for 2+ goals.