Mike dean has been a good English referee and the veteran premier league referee announced that he'd be retiring from officiating matches at the end of this season.

Mike Dean officiated his very last game in Chelsea's last game of the season against Watford in which Chelsea won by two goals to one. 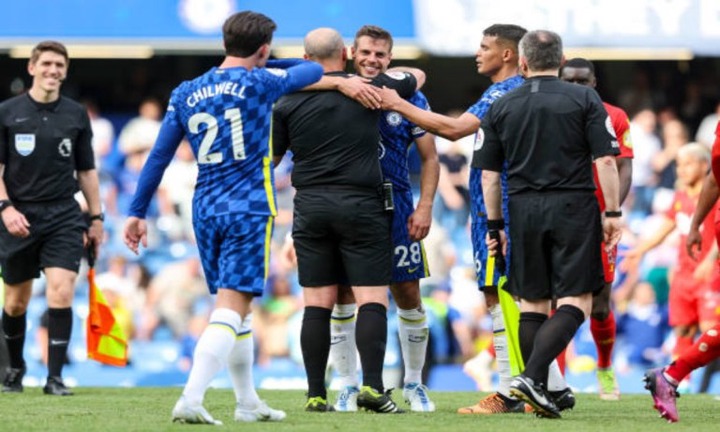 The 53-year-old veteran Premier league referee is retiring from the pitch but will still be a premier league official because he will take up a permanent role as a VAR referee.

Mike Dean has been a football official for the last 22 years and he's known for his cards and funny acts during matches and his strict nature and surely he will be missed on the pitch.

Sky sports tweeted that Mike Dean will greatly be missed after he blew his final whistle for the final time in his career.

After the game of Chelsea against Watford, players from both sides congratulated Mike Dean as they gave the iconic ref warm embrace.

Forget About Use Of Expensive Materials to Decorate Your House Here is The Simplest Way.