End of the road? Roman Reigns staring at an oblique future for his Universal championship.

Just after winning the Universal Championship in loophole that witnessed him sign the contract when the match between "The Fiend" Bray Wyatt and Braun Strawman underway, Roman Reigns has faced worthy competition from other wrestlers who wished to dethrone him. Staying at the top of the summit has not been a rosy affair for the head of the table. 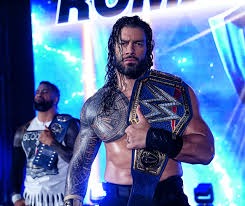 He has been forced to dig deeper into his arsenal in order to overcome his counterparts. With the very able counsel from Paul Heyman who is now Brock Lesnar's advocate, Roman Reigns always found a way to overcome his competitors. The whole of 2021 saw Roman go against superstars that once held the title and wanted the taste of glory once again and those who wanted to hold the title for their very fast time. Superstars like Kevin Owens, Cesaro, Daniel Brian, John Cena, Edge, the inaugural Universal Champion Finn Balor fighting in his Demon persona and the beast Brock Lesnar who gas held the title three times. 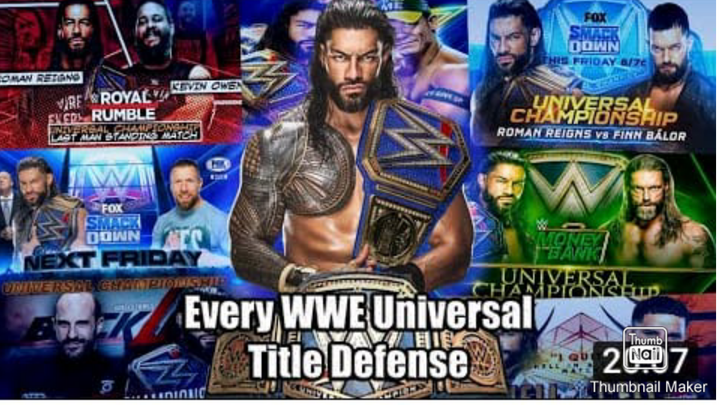 Having re-appeared during the Crown Jewel main event of last year, Brock Lesnar faced Roman Reigns the Crown Jewel but lost. This escalated the rivalry between the two top WWE superstars that eventually led to Brock Lesnar being suspended from WWE for assaulting Adam Pierce. He was however later reinstated and still thirsted for the title. It was expected that the two would once again face each other at the Day 1 main event but Roman Reigns failed to show up as he had tested positive for Covid-19. That would however not delay Brock Lesnar's dream of becoming a champion as he was quickly added into the fatal four way match for the WWE championship. He faced tough competition from the Almighty Bobby Lashley, Seth Rollins, Kevin Owens and the then WWE champion Big E. Brock Lesnar went on to proved that Day 1 was his for the taking. In a thrilling match up that saw him being brutally speared through the barricade by Bobby Lashley, Brock still found his way and after delivering an F5 to the champion, Brock Lesnar won the match and became the new WWE champion. 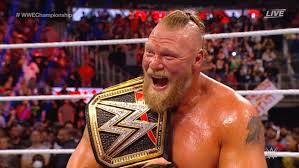 What does this mean for Roman Reigns? Would this have led to the crumbling of his empire?. Certainly it would have but thanks to his condition he survived.

With superstars like Braun Strawman and the "Fiend" Bray Wyatt yet to re-appear, Roman Reigns could be facing at an oblique future with danger larking from everywhere. The Smackdown Mens' roster holds the biggest threat yet for him. With superstars like Sheamus, Happy Corbin, Jeff Herdy, King Woods and the former WWE champion Drew Mcintyre who could all be lining themselves to challenge for the title, Reigns will have to up his game.