Manchester United's most recent transfer news is as follows: 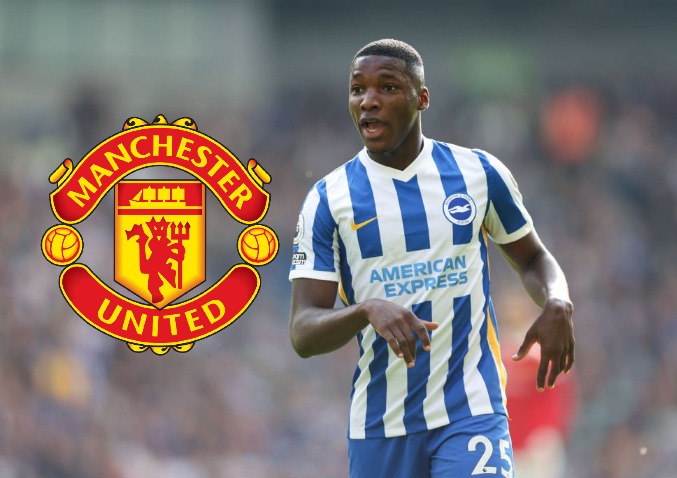 United could put an end to their search for a dependable midfielder by signing Brighton's Moses Caicedo. The Brighton player is slowly becoming the talk of the Premier League; in just two games, he has four key passes, eight tackles, and five interceptions. According to Enrico Castro-Montes, the 20-year-old could be the next Pogba. "Caicedo really has everything to become the best Ecuadorian footballer of all time," said Monte, as per Sport Witness. "I think that off the ball, he is indeed somewhat reminiscent of Kante, but on the ball, he resembles Paul Pogba with his flair and his technique." If United's move for Caicedo goes through, then Ten Hag may have his own Pogba. 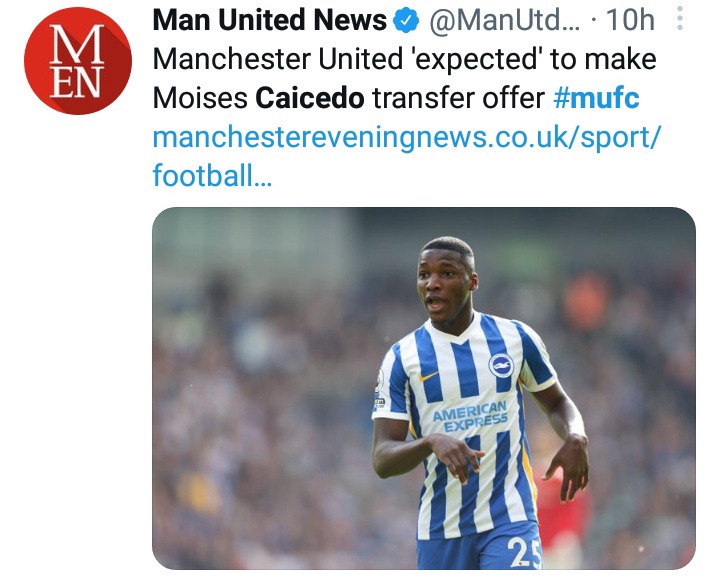 Meanwhile, United are considering a £12.6 million bid for Borrussia Dortmund's Thomas Munier. Arron Wan Bissaka has been linked with a move away from Manchester United, and Ten Hag sees the Belgian international as an upgrade to Bissaka. 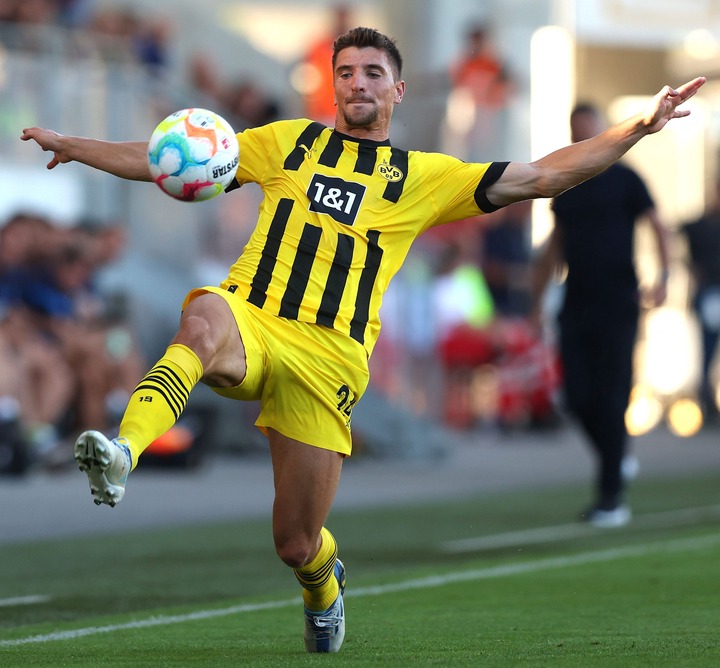 Last season, the 30-year-old scored twice in 17 games. In these games, he averaged 1.7 tackles and 1.4 aerial duels per game, as well as 1.4 clearances. He averaged 56.9 passes per game and had a 78% completion rate. Ten Hag could complete his defensive overhaul with Meunier.

Atwoli Resurfaces After Long Time, Reveals The Person he had Lunch With Today