By Bradley (self media writer) | 1 year ago

The week 4 matches are set to be played this weekend. This is after the international games have been played in the course of the week. 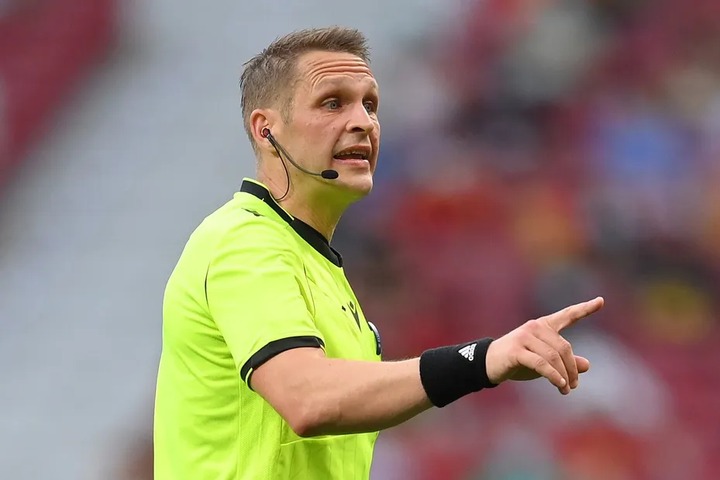 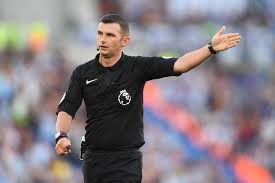 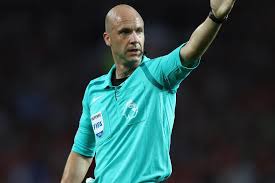 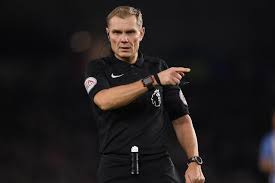 Liverpool will miss Allison Becker, Fabulous and Firminho on their weekend and champions league games. Everton will be without Richarldson while Leeds on the other hand without Rapinha.

Well Predicted Matches To Earn You Big Cash On Saturday

Reasons Why Arsenal Will Beat Liverpool This Weekend

"Replace him with Raila" Ruto told to replace Uhuru after declining to attend Ethiopian Peace talks.

Kenyans React To Comparison Of Ceremonial Colour of Kenya And Ethiopia