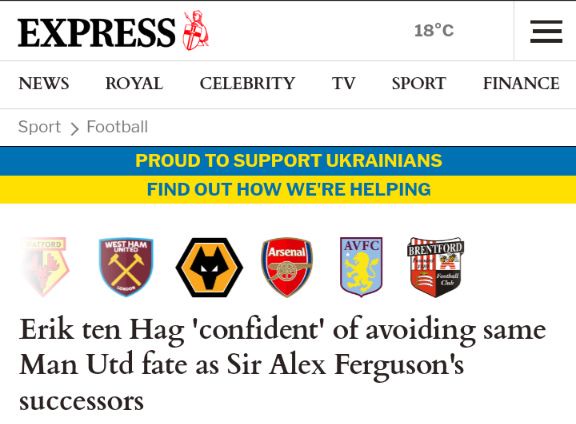 Manchester United had decided to install Erik ten Hag as a new incoming manager after the interim manager Ralf Rangnick has his tenure end this summer. The former Ajax manager was still present on the pitch watching Manchester United pick a defeat against Crystal Palace on away soil yesterday in what was Ralf's last game incharge as manager, in a Premier League encounter. 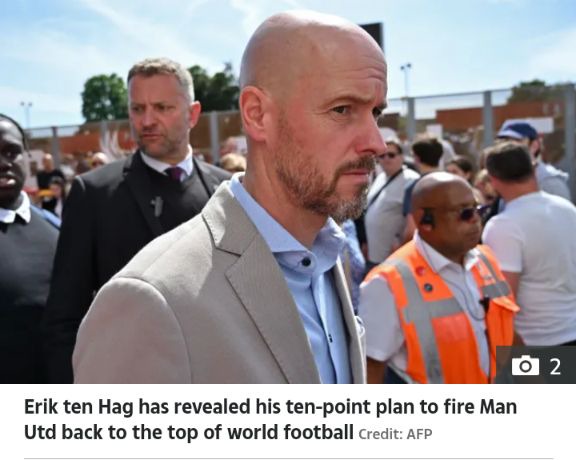 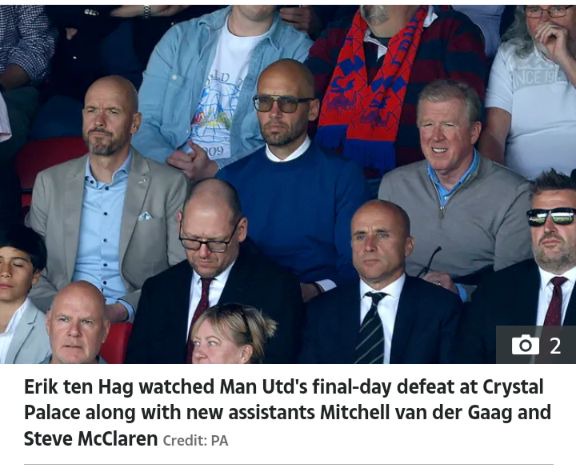 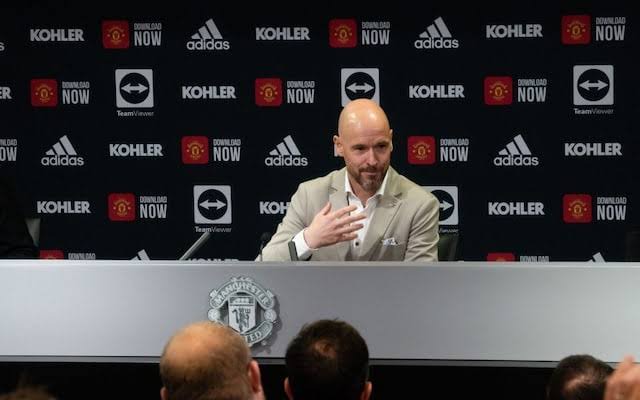 I'm looking forward to working with these players. The season before, this squad was second in the Premier League, and there's huge potential. If we improve, if we can work with them, we can get better results." A well determined Erik ten Hag told reporters, a report revealed by Sunsport as well. 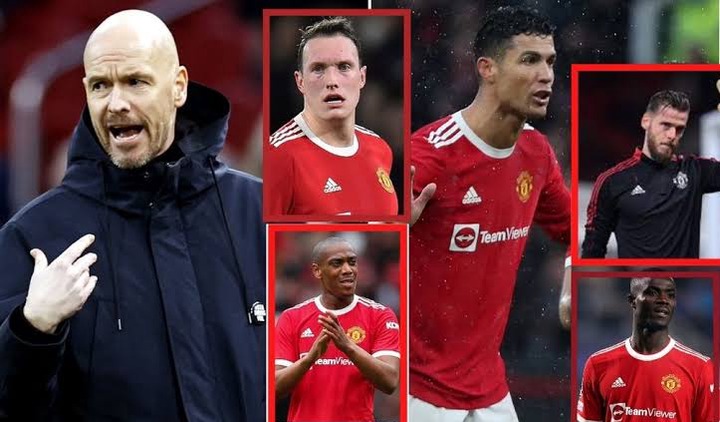 Meanwhile Cavani, Pogba, Jesse, Mata and Matic are expected to exit the Old Trafford on a free transfer this June. As the said players are having their contracts coming to expiry. With United having no intentions to extend with them more years at the club.