By Giftmoch (self meida writer) | 1 months 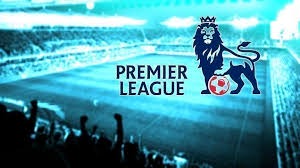 The English Premier League this season has been more competitive than ever. Underrated clubs storming in the top list and winning against clubs that are known to be the best. However this season as it comes to an end two weeks from now, some clubs like Arsenal have recorded the worst achievement in their history. We will review the EPL season after this article stay tuned.

Today we are focusing on the individual performance of the players. Who has bore more assists? 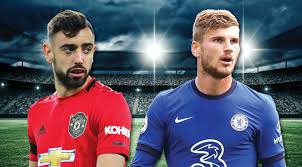 Content created and supplied by: Giftmoch (via Opera News )

Police Gun Down an Armed Robber in Juja

"Eiiish", The Type Of Shoes President Uhuru Kenyatta Was Wearing During The Launch Of WRC Disclosed

The Amazing Uses Of Cypress Tree You need To Know

Euro Last sixteen Prediction That Will Win You Good Money