8 Football Players Who Resemble Each Other

By Footballvibes (self media writer) | 2 years ago

The current world population is 7.8 billion as of September 2020 according to the most recent United Nations estimates elaborated by Worldometer. In this the probability chance of 1 in a billion of getting somebody resembling you.

Folk wisdom has it that everyone has a doppelgängers; somewhere out there there's an almost perfect duplicate of you, with your mother's eyes, your father's nose and that annoying mole you've always wanted to have removed. And footballers too have their look alike.

Have you watched a football match and seen a player who looks exactly like something else? Nacho Monreal is a Spanish footballer who played for Arsenal while Peter Crouch a former English international who played for a host of English clubs including Liverpool, stock City, Tottenham Hotspurs and many others. Apart from Crouch's unusually high height he looks exactly like Monreal. 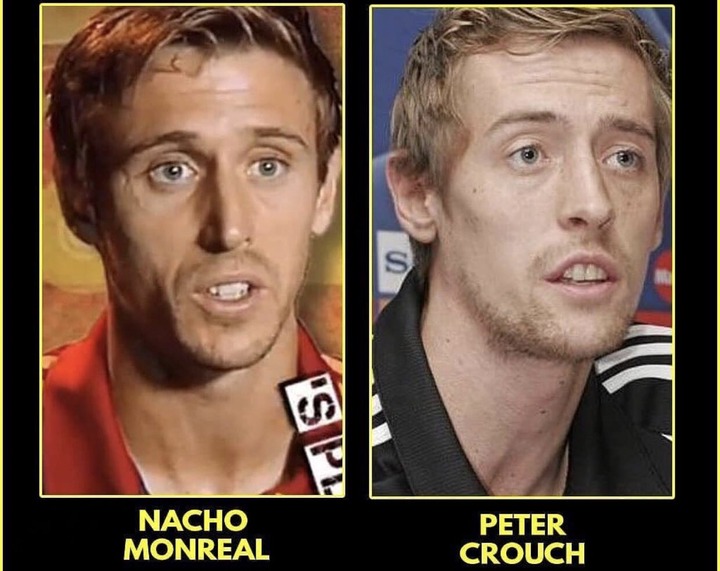 Luiz Suarez, The Uruguayan international who plays for Barcelona in Spain looks exactly like Roy Makaay 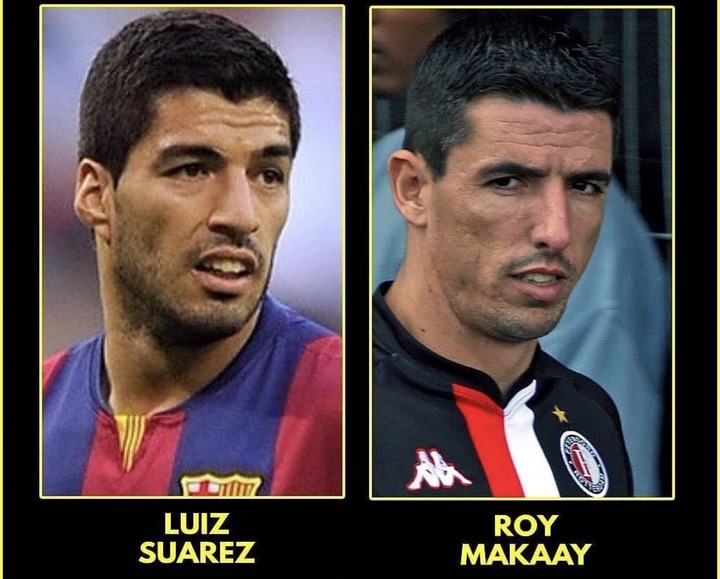 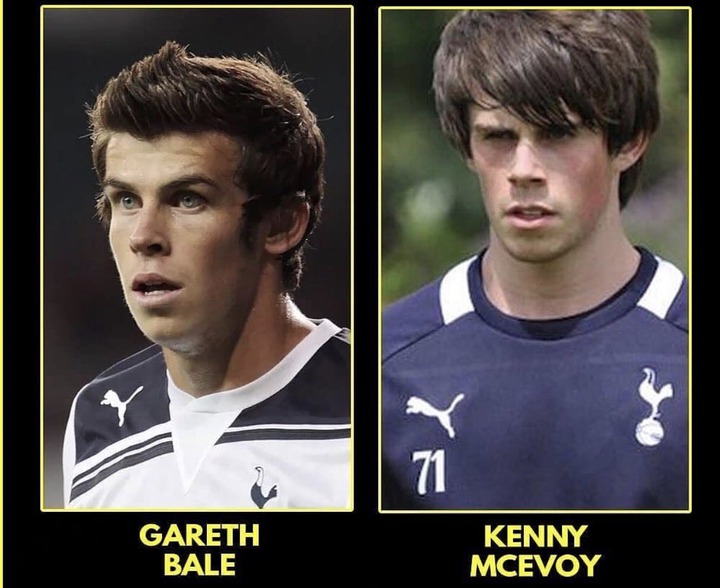 Kylian Mbappe born in 1998 when Dida was playing a World cup final in France, The two resemble each other a lot 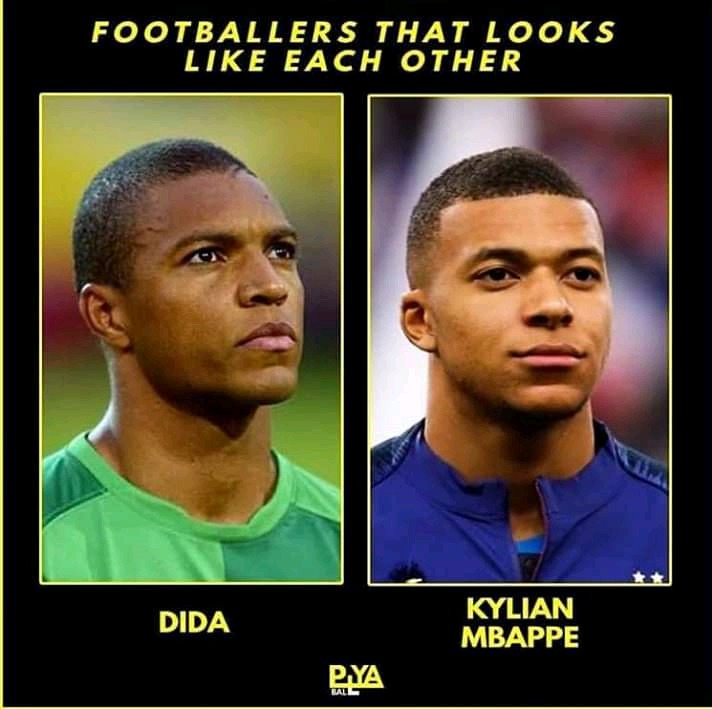 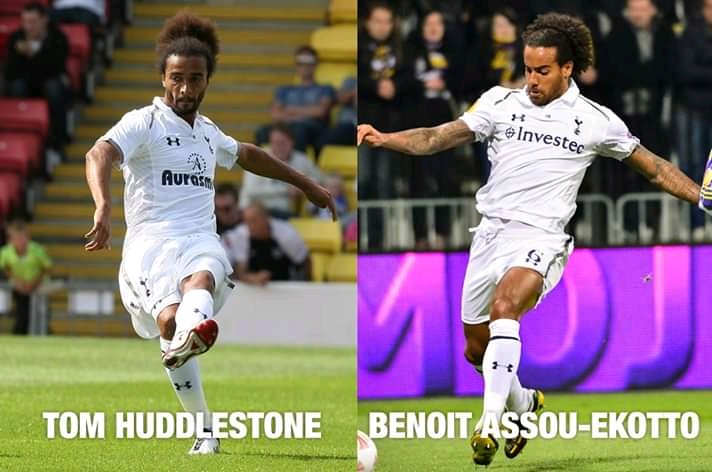 Fernandinho and Robinho are both Brazilian footballers, they both played for Manchester City in different spells, they are almost similar 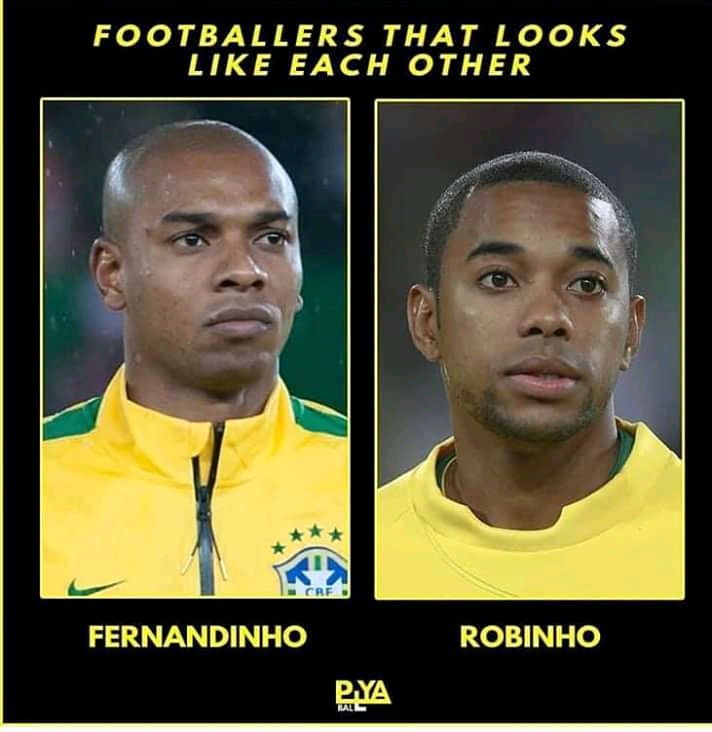 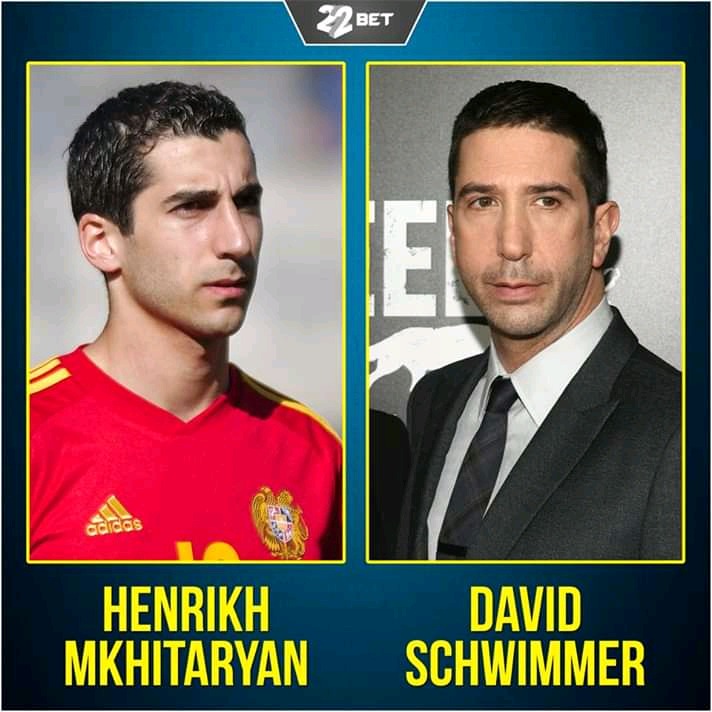 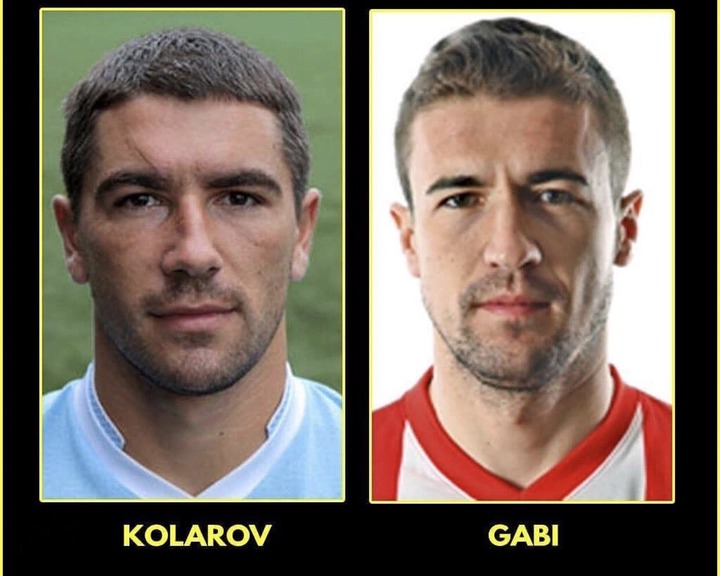