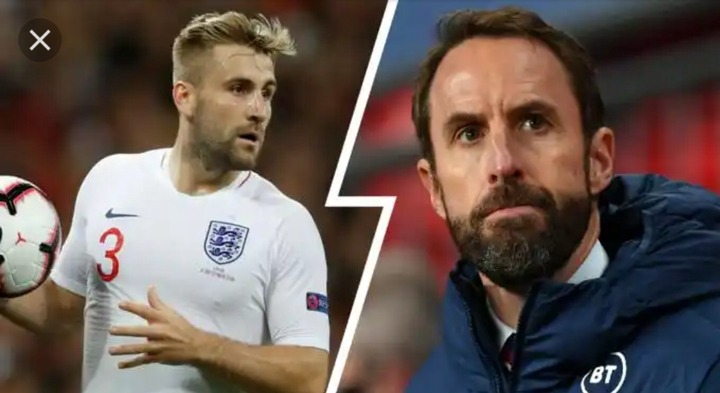 Adequate game time is one of the chief factors among the players called to represent their countries in the EURO 2020. 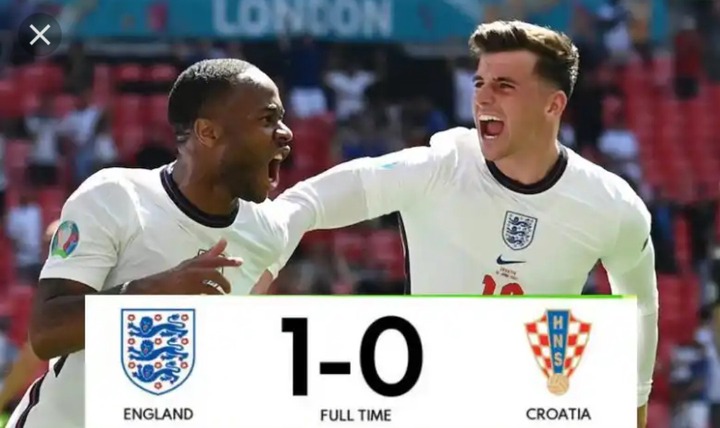 Three Manchester United players (Dean Henderson, Marcus Rashford and Luke Shaw) were called to represent England in the competition with Gareth Southgate's side winning 1-0 against Croatia in their opener. 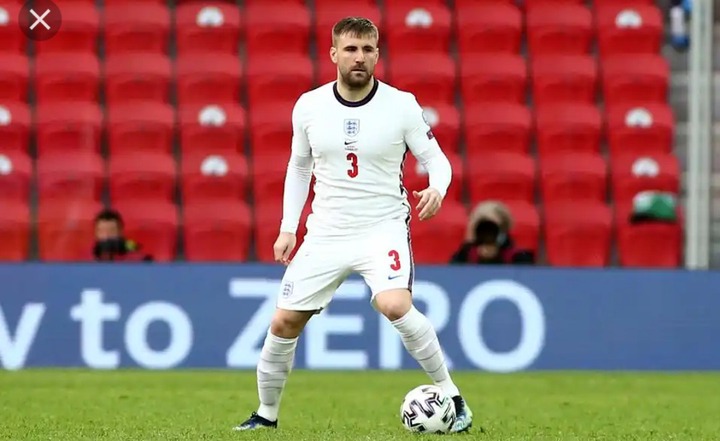 However, many questions surround Luke Shaw who plays as a left back. He was not given the opportunity to feature in the crucial affair despite his fruitful performance for the red devils last season. 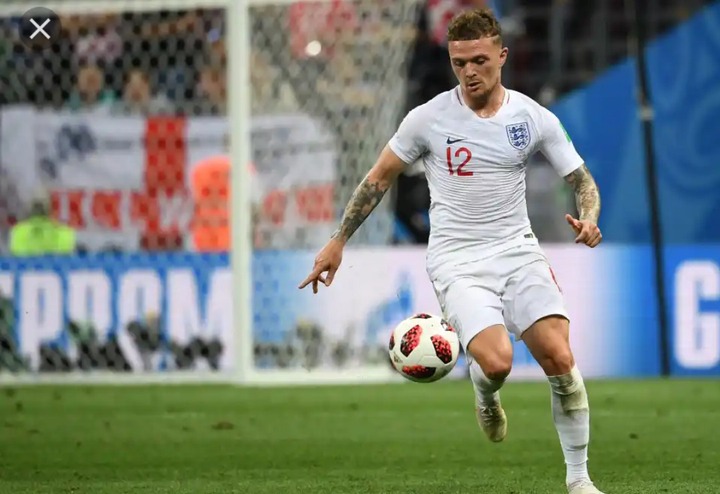 Southgate placed Shaw on the sidelines fixing Atletico Madrid's defender, Kieran Trippier who plays as a righ-back at his place. This means that Trippier was not at his area of specialisation despite the significant presence of Shaw.

Comparing the two defenders performances, Trippier made 28 La Liga appearances last season and never scored but made 6 assists. Oppositely, Shaw made 32 Premier League appearances and scored one goal with 5 assists. 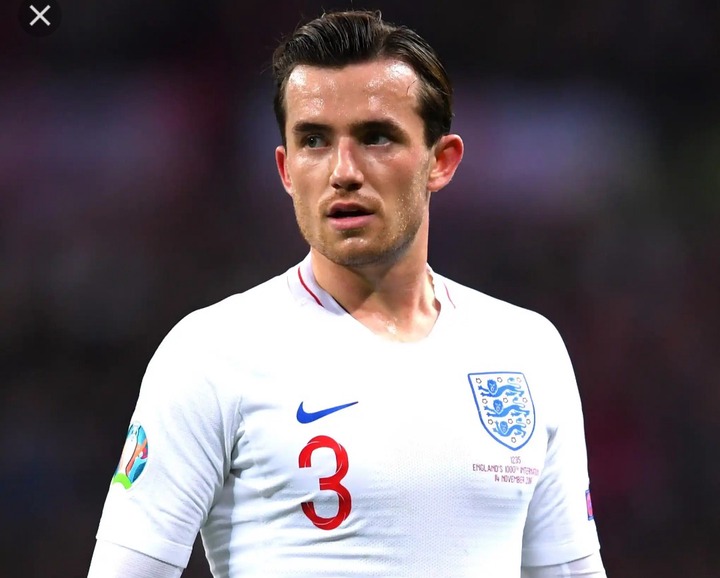 In conclusion, Gareth Southgate has big decisions to make. Chelsea left back Ben Chilwell is also among his choices. Chilwell made 27 Premier league appearances and scored 3 goals with 5 assists.

Who do you think is the perfect left back for England in your opinion.

Check A University With 1st Class Honours in Lower Division