Chelsea appointed Thomas tuchel as their manager in January last year. Since then, he has led Chelsea into four finals so far. Chelsea have won two of those finals, lifting both the champions league and the super cup trophy in that time. 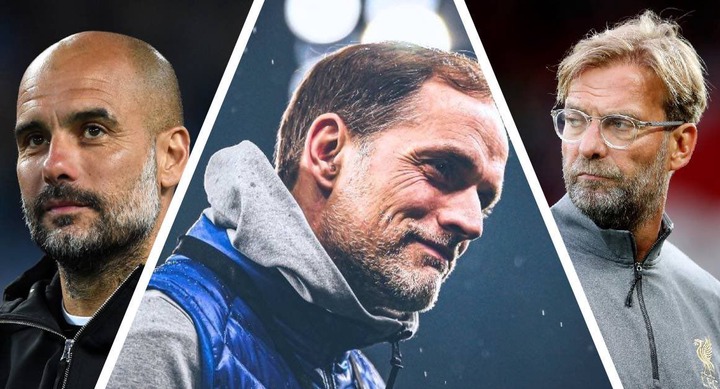 Chelsea are yet to play one of those finals, the carabao cup final where they will play liverpool next month. Tuchel has enjoyed a great time at Chelsea so far. Today tuchel hosted Tottenham hotspur at the bridge for a premier league fixture. Chelsea had not won a premier league match in the new year so far. 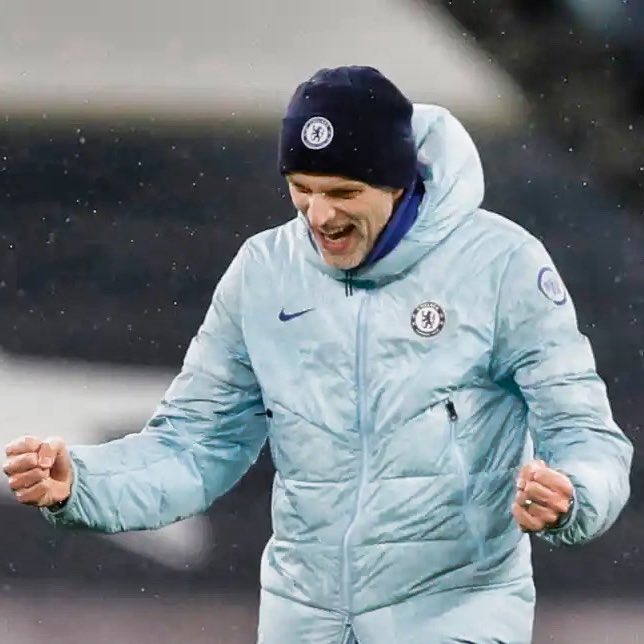 However, they has managed to register wins in the carabao cup, where they faced spurs, and in the fa cup where they won against Chesterfield. Tuchel led Chelsea to a two nill win against spurs in today's match. Hakim ziyech and thiago silva scored the goals for the blues. 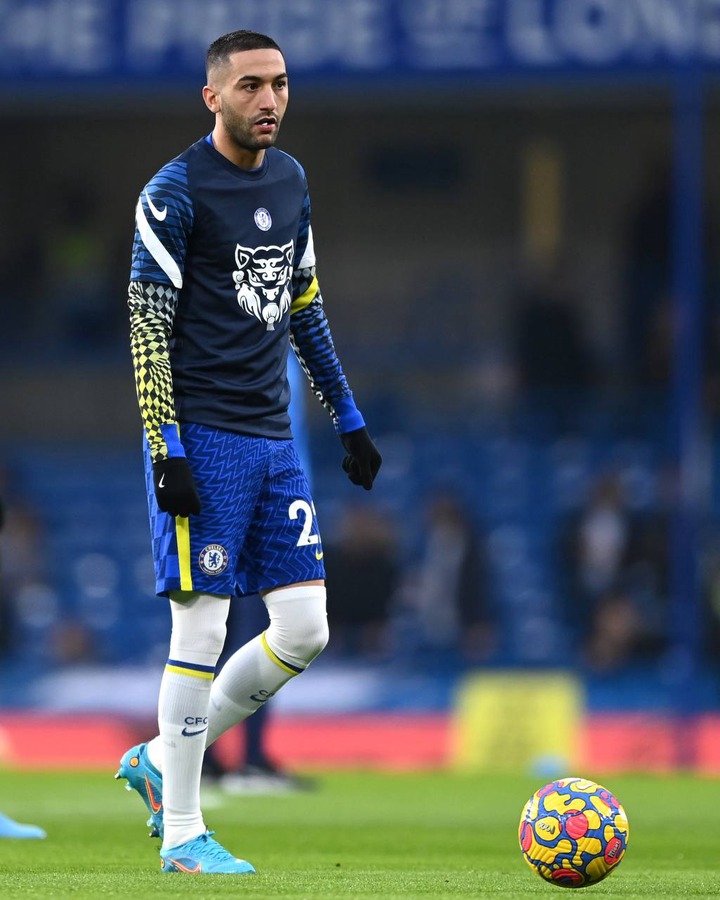 Tuchel became the first manager to win five consecutive matches against spurs in Chelsea's history. Tuchel also handed Antonio conte his first defeat as spurs manager in the premier league. Chelsea will be playing in the fa cup then the club world cup. How many trophies will tuchel be able to lift with Chelsea.

Today's One Assured Match to give you 1k.