By FootballandLifeCorner (self meida writer) | 13 days

During an interview with Chelsea tv,Romelu Lukau was asked what prompted him to come back to the premier league which he responded and also took a dig at former club Manchester United.The Belgian striker says at first he did not want to come back but after the blues made the third bid for him,he knew they were serious.He adds that he told Inter Milan coach he loves the club for taking him out of Manchester United,where he had his worst spell as a player but he wanted to leave. 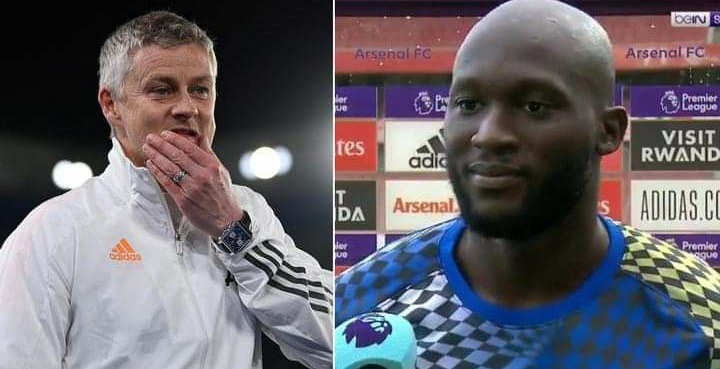 His love for Chelsea,the premier league and the need to make a name for himself were the main factors that stimulated his move.Manchester United fans will not be happy with his remarks about the club but the truth is he is right.His time at Old Trafford back then was filled with pain and misery and lack of support from both players and coaches.

Mistakes Guardiola Made In The UCL Final, That He Must Correct If He Want To Beat Chelsea This Week.