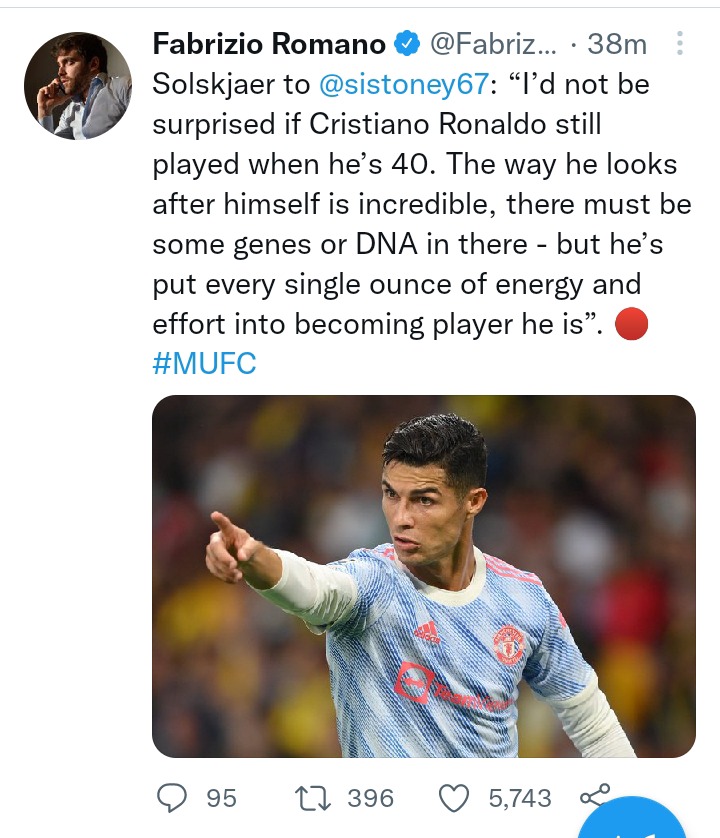 Cristiano Ronaldo is still playing exquisite football even at the age of 36 years which is considered the retirement age for many players. Ole Gunnar Solksjaer was asked whether he knew if Ronaldo would retire after his two year contract with Manchester United and he said that Ronaldo can even play at 40 years and still deliver results.

He added that Ronaldo is exceptional in his footballing career and it will really be a shame if the Portuguese retired after his contract. Ronaldo’s suitors seem to have shrinked to a limited number and it will be almost impossible for him to find another club when he leaves Manchester United. Chinese clubs may be willing to sign him since they have the money to facilitate his salary but Cristiano Ronaldo only wants European football. 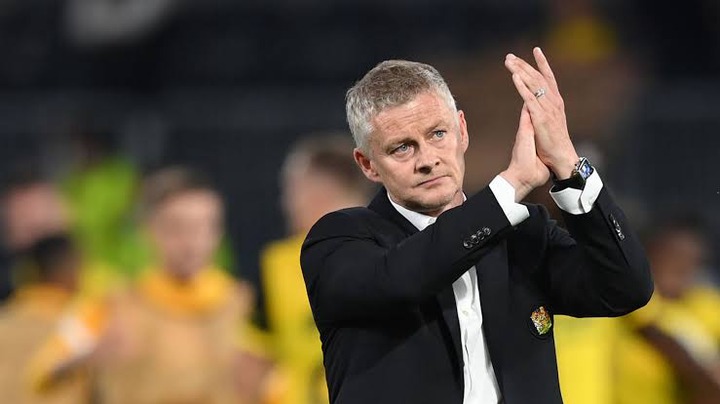 Ole Gunnar Solksjaer recently said that David De Gea’s commitment to better his record this season has been commendable. He added that De Gea has been working very hard in training and his passion is what has caught his eye the most. He said that De Gea is doing everything possible to ensure that he retains his spot in the squad. 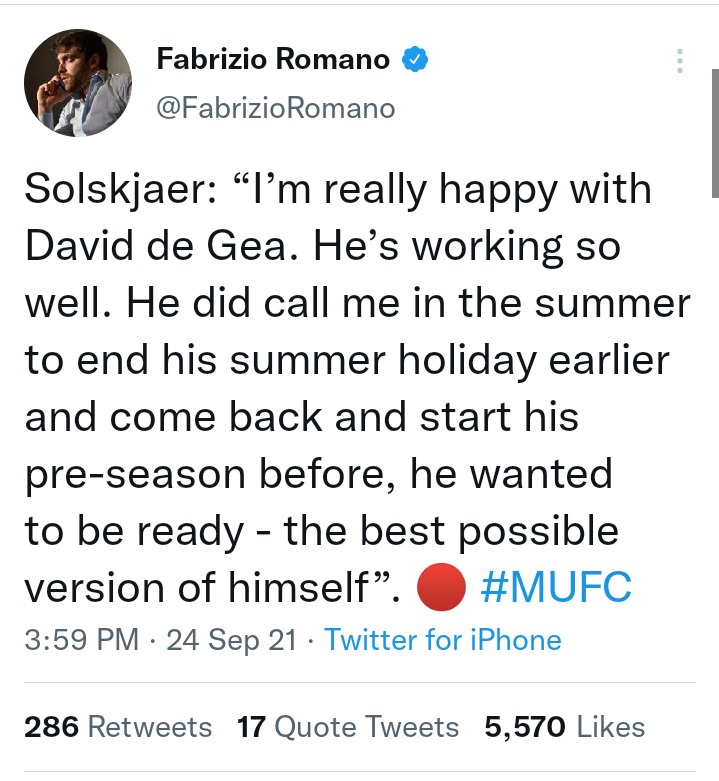 David De Gea was recently rumored to have been dethroned from the number one spot at Manchester United, but following Dean Henderson’s slow recovery to full fitness, De Gea has been the occasional number one goalkeeper for the Red Devils. In the past couple of matches, he has proven to be very decisive in the final scores of the games, effectively earning Manchester United the three important points. 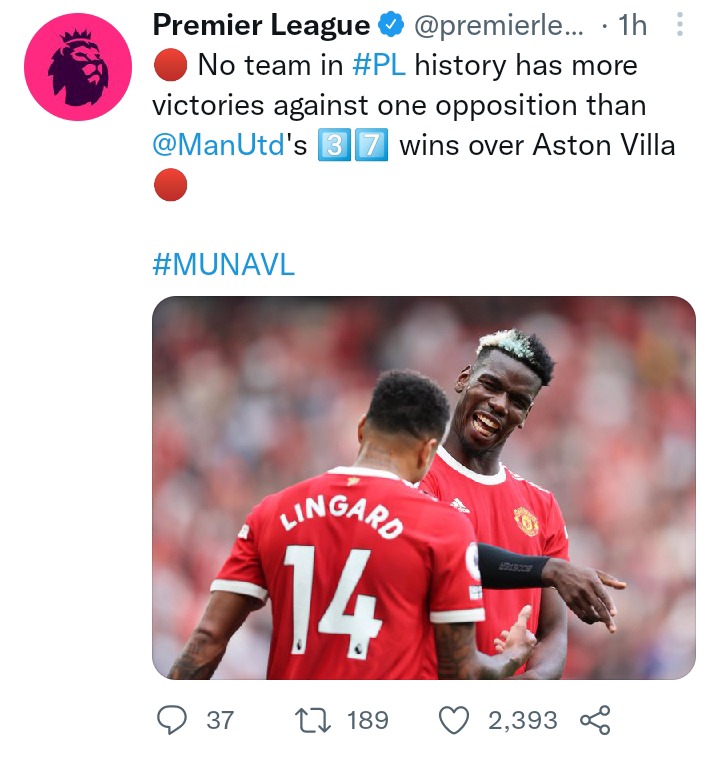 Manchester United will be hosting Aston Villa at Old Trafford today and they will be seeking to secure three points which will keep them in stride with Liverpool and Chelsea at the top of the table. Manchester United will get into the game having snatched 37 points from Villa in their last 15 outings, making them Villa’s worst rivals in contemporary football. Will the tables turn today or will United continue their winning streak against Villa again?