By SuperSportsArena | self meida writer
Published 7 days ago - 1 views

A replay of the finals from the previous season is likely the most attractive pair of 1/4 finals of the Champions League. Both teams enter this duel in different moods, and both met with competitors in the fight for the title in the national championships last weekend. Bayern was successful against Leipzig 1-0 while PSG was unpleasant and lost in Paris to Lille 1-0. Neymar received a red card in that match, and despite the initiative and more chances, PSG now has a deficit of 3 points compared to the rival.

The absence of the top scorer in the Bundesliga and Europe, Robert Lewandowski, can be a big handicap for the Germans, but I think their team spirit is much higher than PSG. Therefore, I expect at least a minimal victory for the home team. The atmosphere in PSG is disturbed due to the last defeat. CS 2-1 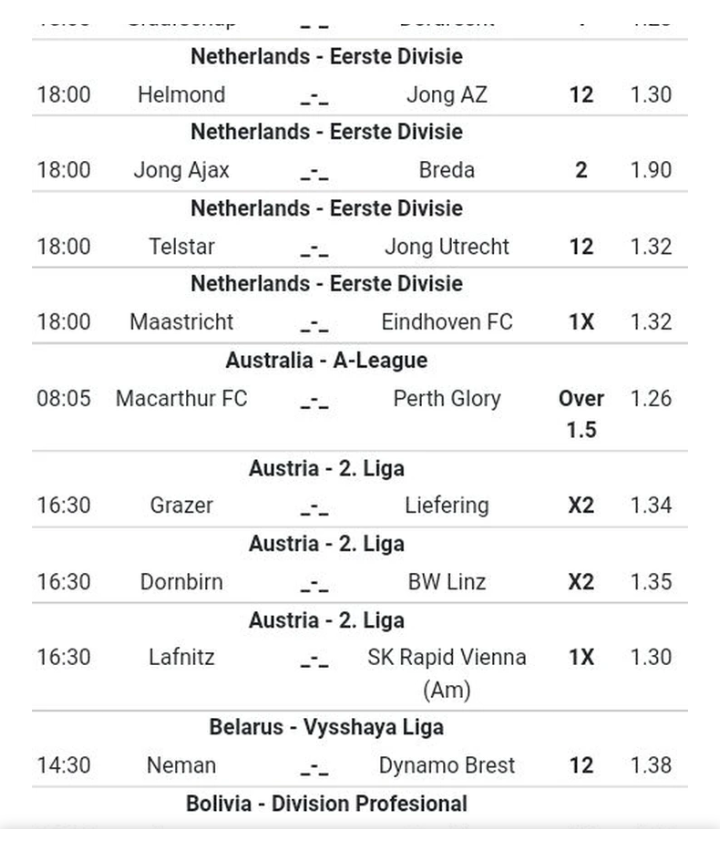 Real Sociedad and Athletic Bilbao met 2 days ago in the final of the Copa del Rey. The match was tight and tense, and we saw a small number of chances on both sides. However, Oyarzabal brought his team a 1-0 victory and a trophy in the Spanish Cup with a goal in the 63rd minute from the penalty spot. Both teams have suffered a drop in form lately in LaLiga, so surely both teams are eager to improve their form.

Bayern Bundesliga Champions League PSG Robert Lewandowski
Opera News is a free to use platform and the views and opinions expressed herein are solely those of the author and do not represent, reflect or express the views of Opera News. Any/all written content and images displayed are provided by the blogger/author, appear herein as submitted by the blogger/author and are unedited by Opera News. Opera News does not consent to nor does it condone the posting of any content that violates the rights (including the copyrights) of any third party, nor content that may malign, inter alia, any religion, ethnic group, organization, gender, company, or individual. Opera News furthermore does not condone the use of our platform for the purposes encouraging/endorsing hate speech, violation of human rights and/or utterances of a defamatory nature. If the content contained herein violates any of your rights, including those of copyright, and/or violates any the above mentioned factors, you are requested to immediately notify us using via the following email address operanews-external(at)opera.com and/or report the article using the available reporting functionality built into our Platform

4 Health Conditions That Can Be Treated By Drinking This Juice 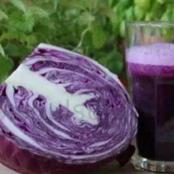 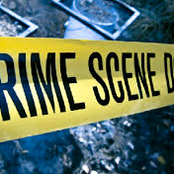 Symptoms That You Need To Identify In Case Of High Blood Pressure. 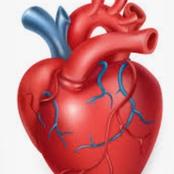 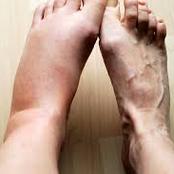 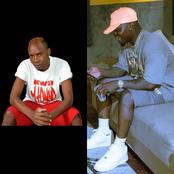 They Had It Coming: Femi One's Clap Back On Ochungulo Family, Excites Fans 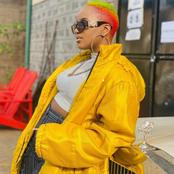 Man Fears For His Life After Exposing This Top Politician, Says His Life Is In Danger 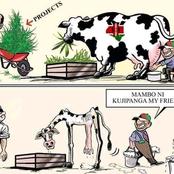 Joefes Teams Up With Rico Gang To Release A Sizzling Jam Dubbed Nyorosha. 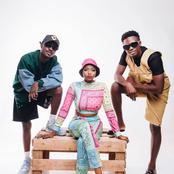 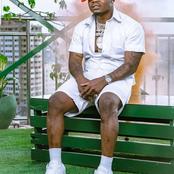 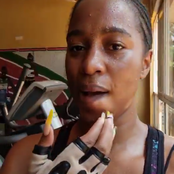