Opinion: Why the following EPL teams will find it difficult in winning their weekend games

By BinquizAdijah (self meida writer) | 6 days

After some of the teams that qualified for Champions League played their games yesterday, today some of them are expected to resume so as to see who will be able to qualify for the next round.

On Saturday and Sunday different teams will be competing for the Premier League title as the race is seen to be tight right now. The following big teams will find difficulties in winning their weekend matches:

Chelsea FC will be playing against Spurs on Sunday. The match is predicted to be very tight because both teams have been displaying fantastic match in the league. Chelsea have won three games and drew one against Liverpool to indicate how they are strong and difficult to handle this season. On the other hand, Spurs have won three of their matches and lost one against Crystal Palace. This shows how they are focused too for this season. Both teams will miss their key players for instance Chelsea will miss James Reece services who was given a red card when they were playing against Liverpool. Tottenham too will miss Tanganga's services who was sent off the match against Crystal Palace last weekend. The match is seem to be tight as the match cannot be predicted easily. 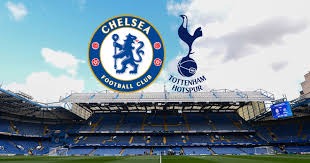 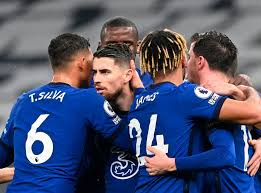 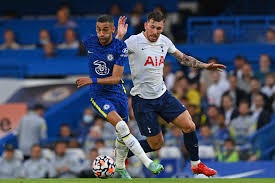 Manchester United will be playing against West Ham united this weekend. Both teams have been displaying a wonderful game that has given hopes to both supporters and fans that their teams can win the title this season. Man U have won three matches that they have played and drew one against Soton. West Ham too have been playing well where by their super striker Antonio has been scoring wonderful goals hence compete for golden boot this season. The match is predicted to be not that easy for Manchester United as West Ham will try to challenge them to see whether they can emerge victorious. 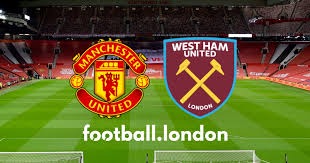 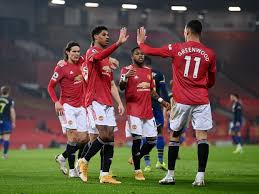 Liverpool will be playing against Crystal Palace this weekend where both teams will be displaying a fantastic match so as to come out as a winner. Liverpool has been playing a wonderful game that has ensured the team to record three straight wins and one draw. On the other hand Crystal Palace display has not been too bad this season. They managed to challenge Nuno Espirito Santo's side and defeat him to 3-0 victory last weekend and they hope to continue with the same display next weekend against Liverpool FC. The match is predicted to be tight as both teams will be aiming to emerge victorious. 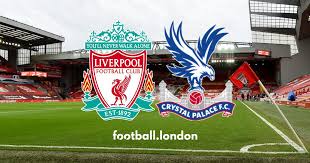 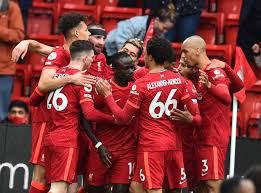 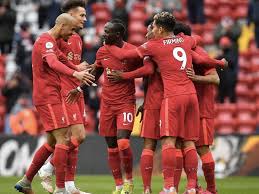 Leading Candidates to Replace Under Fire Koeman, Inter Desperate to Get Rid Of Ex-United Star