Well, Manchester United is arguably one of the clubs with so many talented players. The players have to do their best so as to retain their position in the squad. Manchester United's midfield is one of the positions which has so many talented players. Paul Pogba, Jesse Lingard, Scott McTominay, Bruno Fernandez, Fred, Nemanja Matic and Juan Mata are all midfielders. Due to the stiff competition at Old Trafford and lack of playing time, one of the midfielders wants to leave the club. 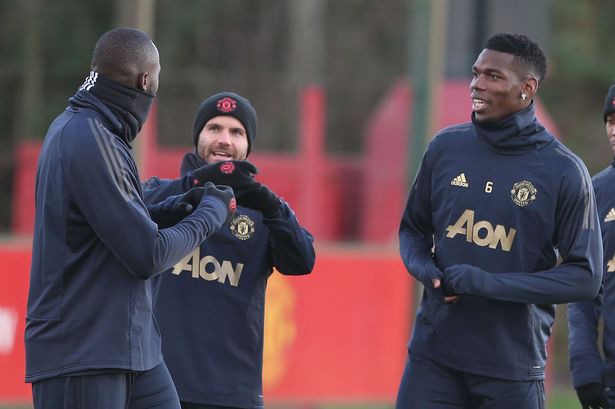 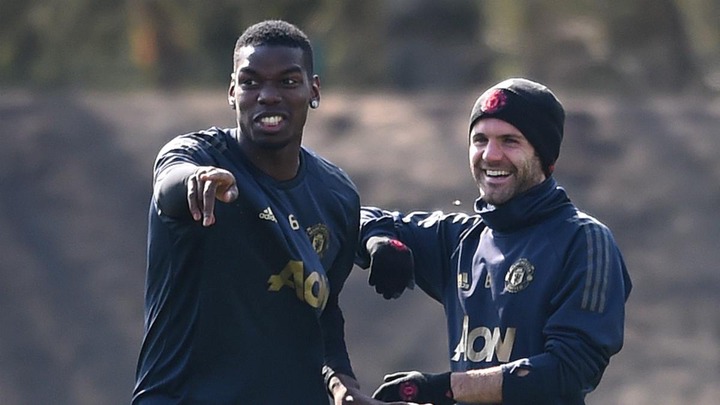 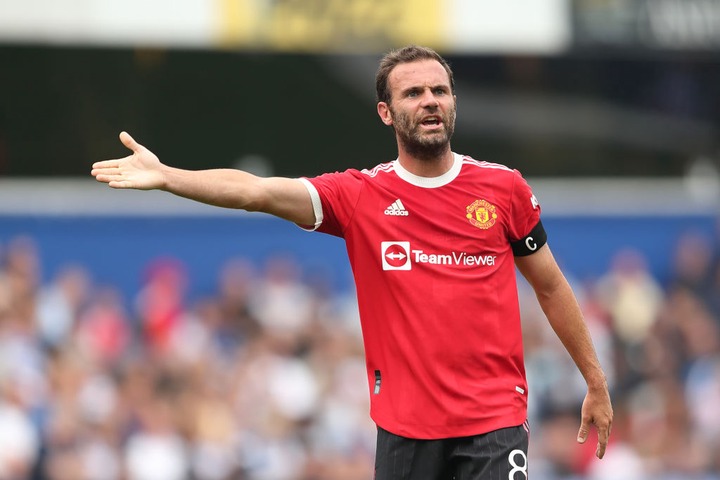 It has not been revealed which club he is likely to join but sources indicate that he is set to return to Spain. This is bad news to Manchester United fans who expected Juan Mata to remain at the club until he retires.