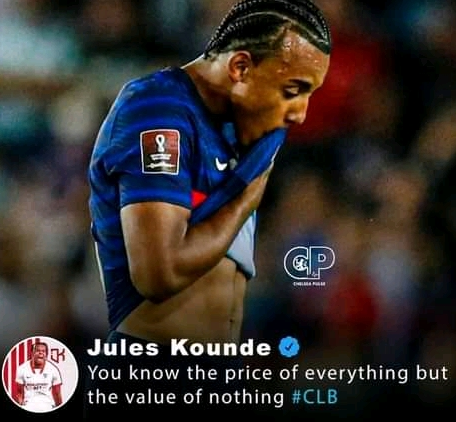 Chelsea summer transfer top target & French centre-back Jules Kounde is furious with Sevilla who turned down £50 Million bid from Stamford Bridge. Sevilla insisted Kounde will be allowed to leave only if £65 Million release clause is met but Chelsea could not raise the figure hence the deal was called off on the deadline day. Both clubs were unwilling to negotiate, had no matchimg clauses & valuations for Kounde were different hence forcing the French centre-back to remain at Ramon Sanchez Stadium. Kounde is reportedly ignoring phone calls from Sevilla after his move to Premier League did not materialize even after agreeing to personal terms until June 2026 according to Football London reports. 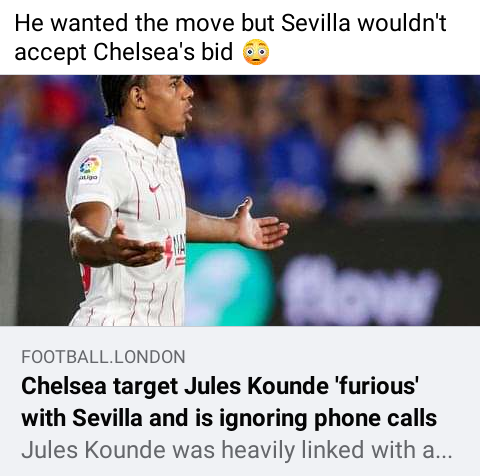 Saul Niguez finally had a successful first training session with new Chelsea team-mates at Cobham after signing for the club on loan from Atletico Madrid with an option to buy at €34 Million. Saul Niguez snubbed Manchester United intrests to sign for Chelsea after being convinced by Kepa Arizabalanga. Saul is expected to make his debut on Saturday when Chelsea plays Aston Villa at Stamford Bridge. 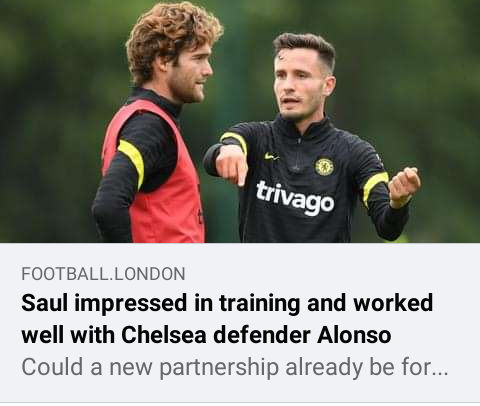 Chelsea wonderkid striker Anjorin has been offered iconic number 10 Jersey at Lokomotiv Moscow on loan, years after the Jersey was previously retired. Anjorin will play at Russia Top League until June 2022, where is set to rejoin Chelsea as first team player. 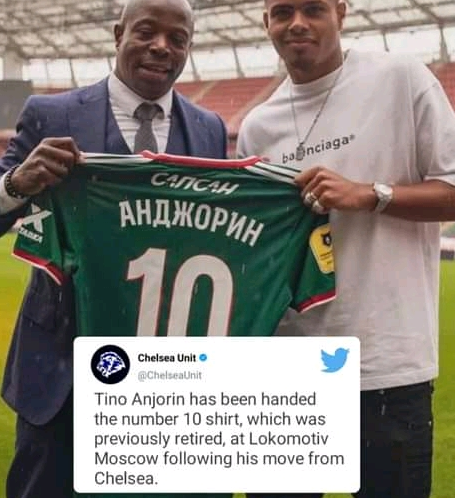 Chelsea have finally handed Ross Barkley a career lifeline after being reinstated back to the first team & being offered the number 18 Jersey in Champions League. Malang Sarr was also named in Chelsea 25 men squad for the upcoming UEFA Champions League matches & given Jersey number 31 as centre back. 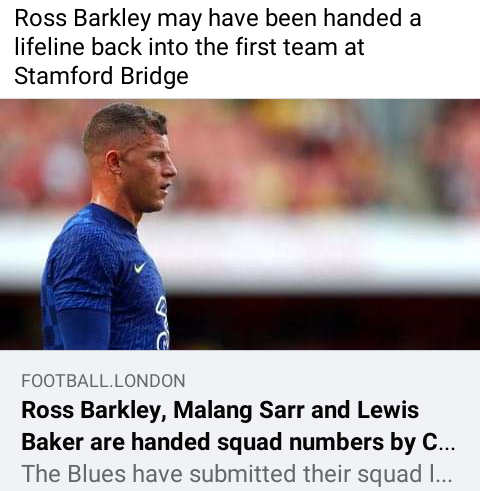 Chelsea misfit & flop Tiemoue Bakayoko want permanent move to Serie A giants Ac Milan after his 2 years loan deal expires. Bakayoko signed a contract extension at Stamford Bridge until June 2024 before being loaned out to Ac Milan but he is not intrested to return back. Bakayoko has been unable to break his way into Chelsea starting XI & made only 43 appearances since joining the club 3 years ago. 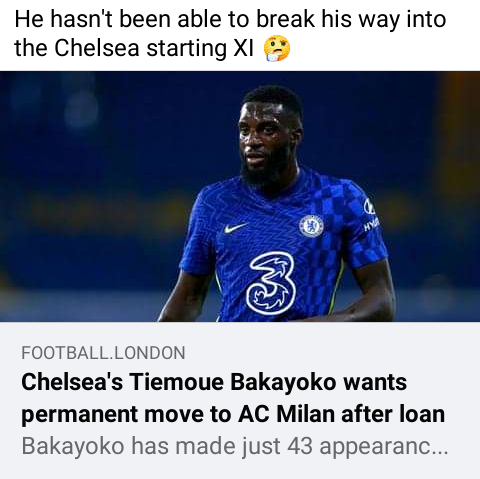 Chelsea ace Callum Hudson Odoi has been struggling for game time at Stamford Bridge under Thomas Tuchel amid intrests from Borussia Dortmund. Odoi is currently frustrated at Chelsea after Tuchel blocked his move on loan to Dortmund but the star is determined this season if offered playtime. 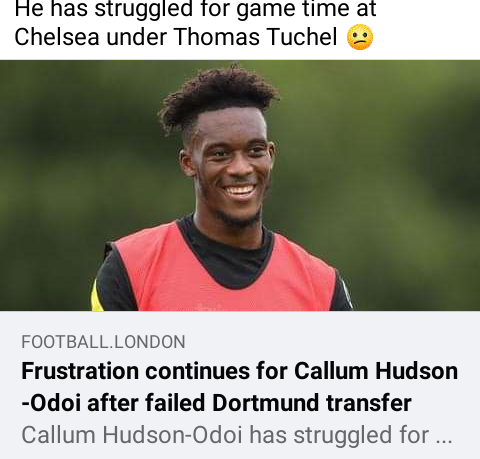 Chelsea strikers Romelu Lukaku & Timo Werner shinned for their national teams during the ongoing World Cup qualifiers. Romelu Lukaku scored a brace for Belgium while Timo Werner scored the opener for German ahead of their upcoming Premier League clash against Aston Villa. 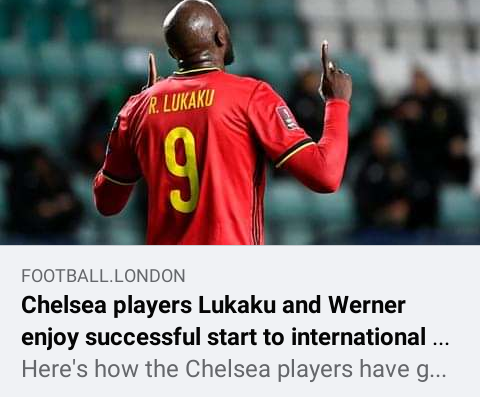 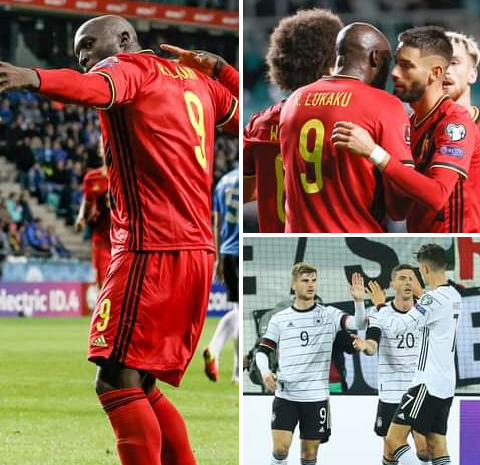