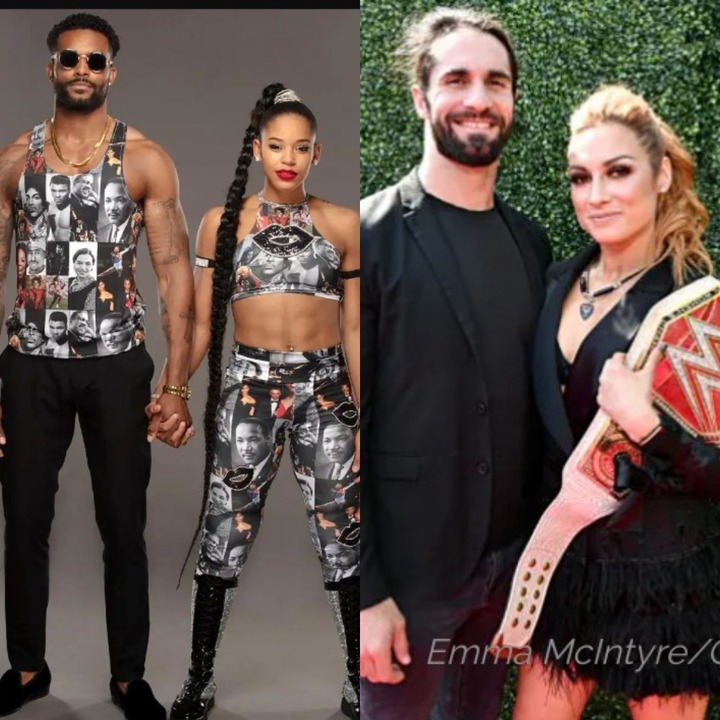 Love exists even in something as difficult as the wrestling business and these WWE superstars past and present have proven that by ending up marrying their fellow wrestlers till date. 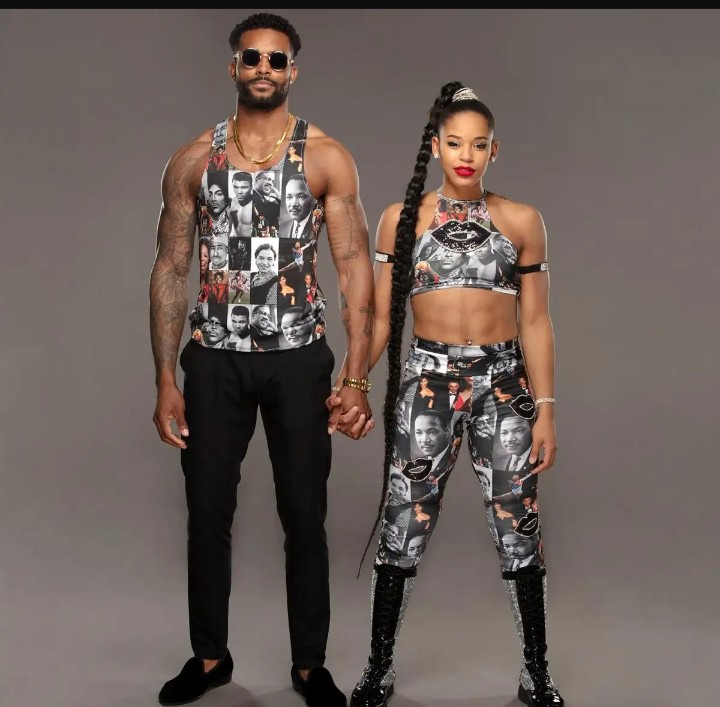 WWE women’s champion Bianca is happily married to Ford Mortez and she is the stepmother to Ford’s two children. They tied the knot in 2018. 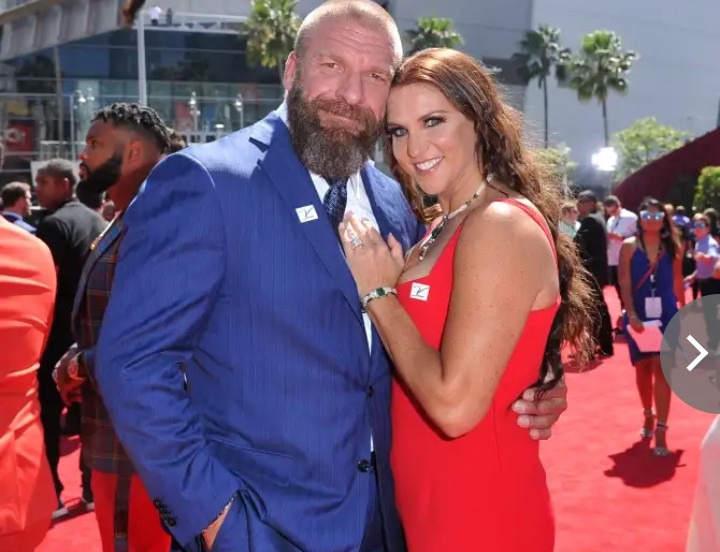 The daughter of the owner of WWE company Stephanie married the love of his life now retired legend Triple H in 2003. They have been together for over 15 years. 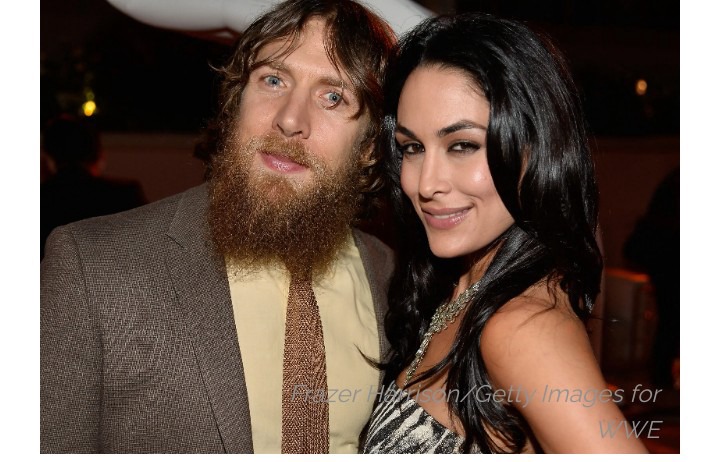 Professional wrestler Daniel is married to fellow wrestler Brie the identical twin sister to Nikki Bella. They got married in 2014 at a ceremony that was full of wrestlers. The pair have a child together. 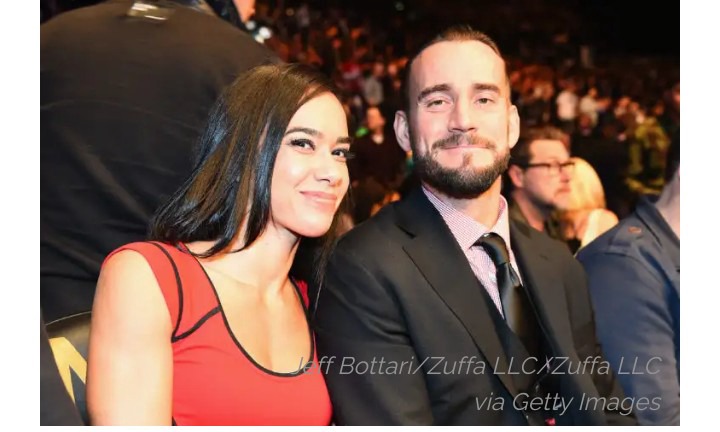 In early 2010s AJ Lee was the popular woman in WWE. She got married in 2014 to CM Punk who was also the talk of the town those day. 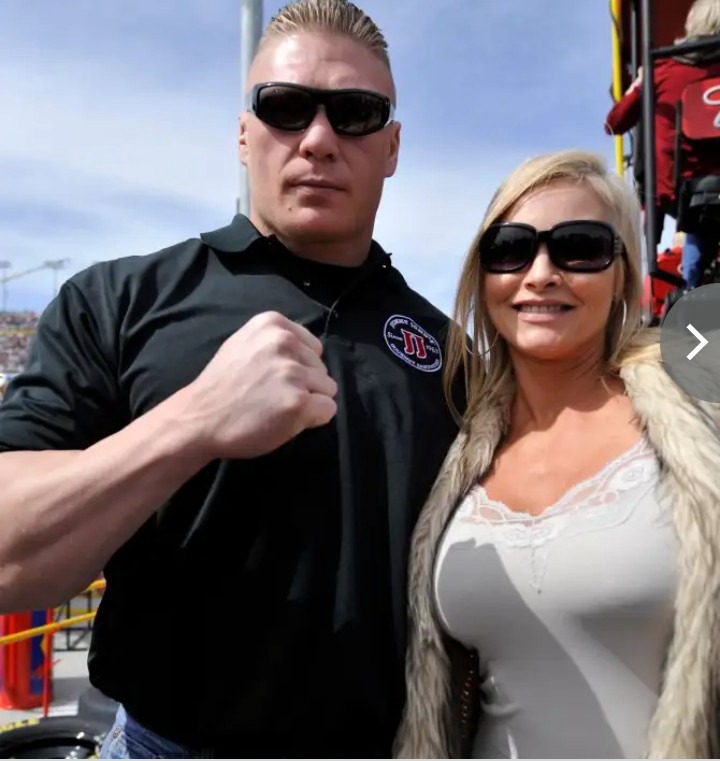 The Beast himself is a family man behind the scene. He married the incredible popular woman in WWE in the late 1990s Sable in 2006 and the pair share two children together. 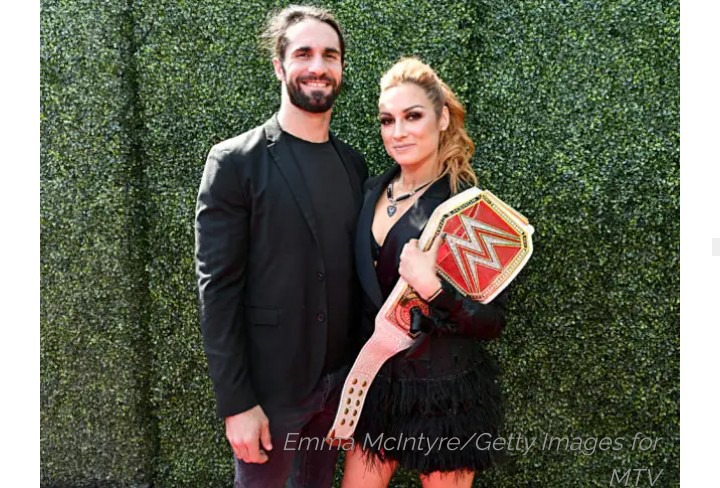 Seth is one among the most popular WWE superstar of today. He has been dating his fellow wrestler fiancée Becky since 2019. The two share a daughter. 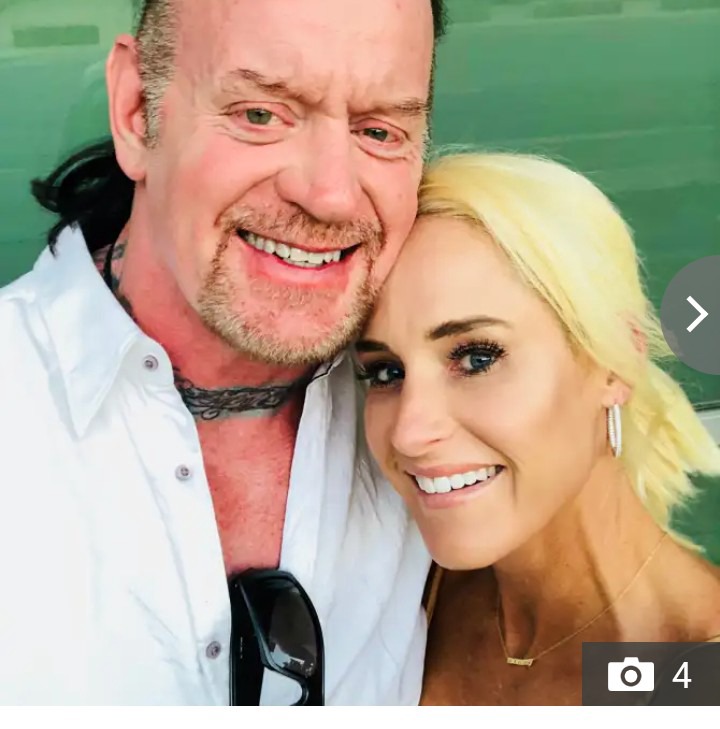 The dead man himself fall in love with WWE top woman in the late 2000s Michelle and got married to her in 2010. They have a daughter together. 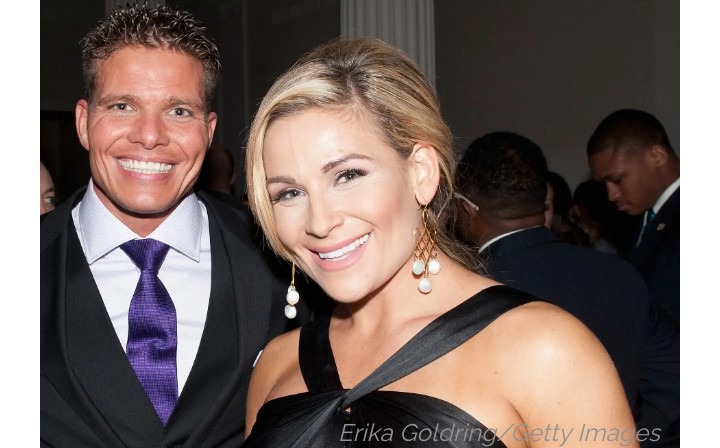 Natalya and Tyson have been together since 2003. In 2013 they made it official as married couple. Tyson retired from wrestling after facing an injury in 2015 while Natalya is still in the game.

The Mix and Maryse 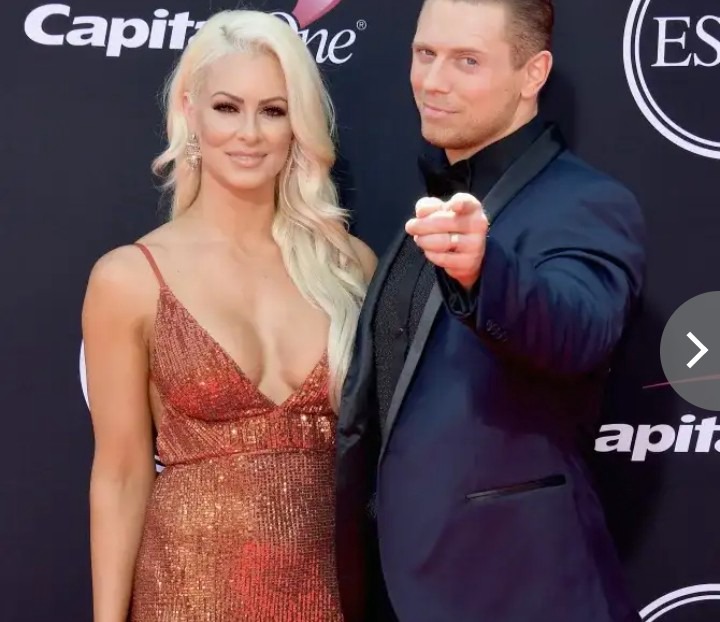 The Miz and his wrestler wife Maryse are WWE the most popular couple both in the ring and outside. The parents of two children got married in 2014. 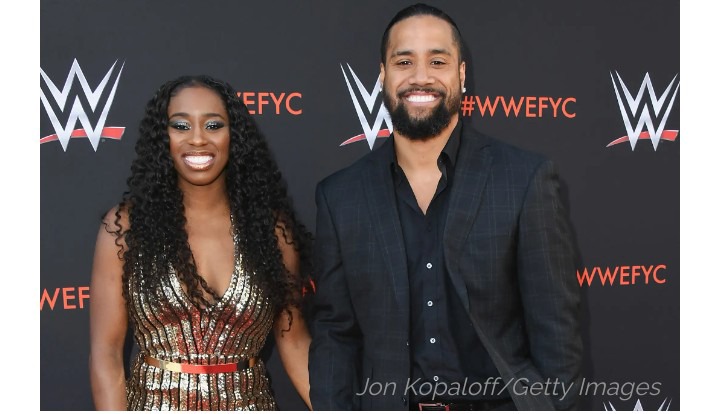 WWE superstar Naomi and tag team champion Jimmy are couple who married in 2014 at a colourful wedding. Jimmy is the twin brother to Jay Uso. 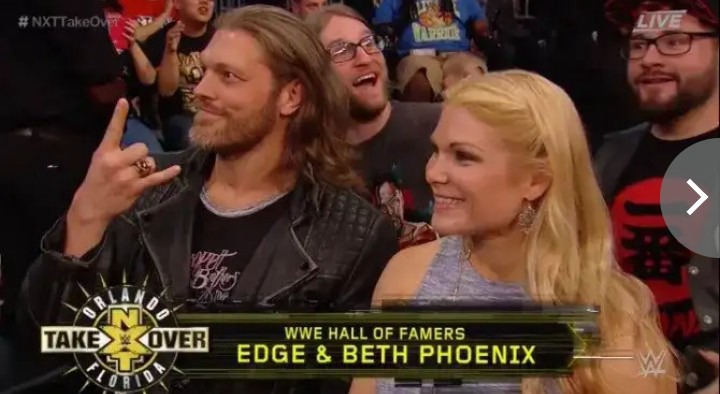 Edge had been in industry for the longest time. He is married to fellow WWE star The Glamazon. They walk down the aisle in 2016 and have two children together. 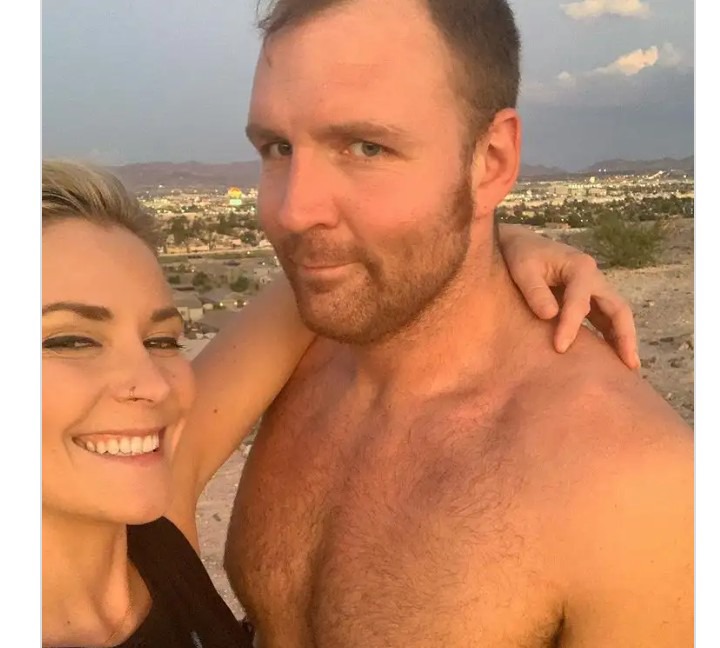 Former WWE superstar John Moxley aka The Lunatic Dean Ambrose has been married to Renne since 2017.