Reasons Why Man United Will Not Win Any Trophy Under Ole Gunnar Solskjaer. 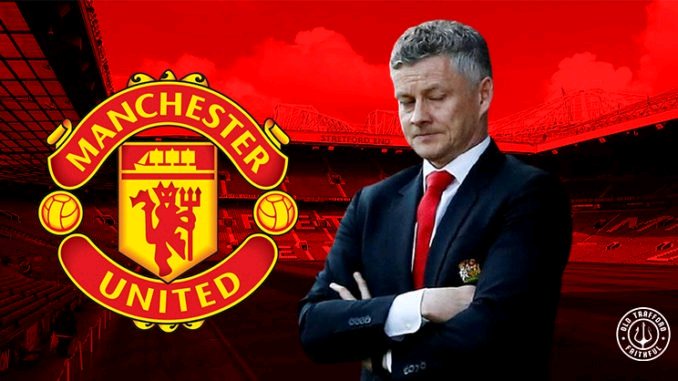 Manchester United was eliminated from a domestic cup competition for the second time on Wednesday, as they were defeated 1-0 at Old Trafford by visiting West Ham United in the Carabao Cup third round.

The Red Devils were defeated in the ninth minute by a Manuel Lanzini effort, putting an end to the competition and, more crucially, a tournament they could have won if they had been serious about it. 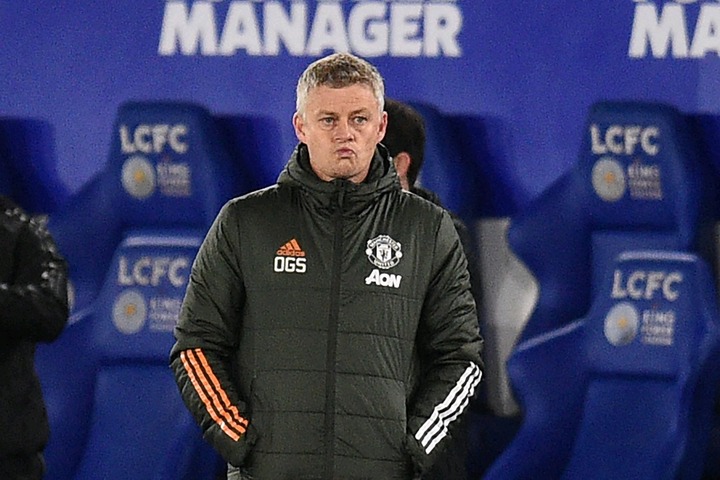 The lackluster performance in front of the home crowd only implies one thing: trophies will continue to elude the team as long as Ole Gunnar Solskjaer is in charge.

The Norwegian has often demonstrated that he is not cut out for big moments. United had previously exited the competition in the later rounds, even reaching the semi-finals, but this time they were knocked out in the third round. 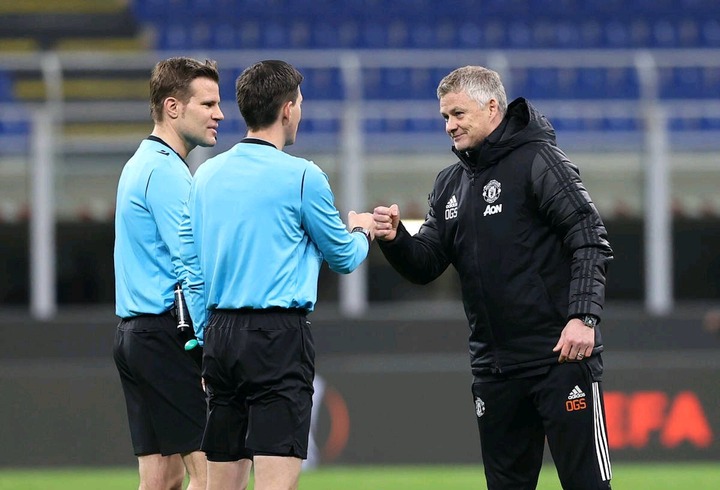 The win for West Ham United is a consolation after the thrilling Premier League match between the two clubs last Saturday, in which Manchester United won 2-1 despite Mark Noble missing a 95th minute penalty for the Hammers.

Manchester United's failure demonstrates that the club is in desperate need of a huge reorganization. Should the manager decide to rest the first-team players, the Red Devils have no solid or reliable backup choices. Anthony Martial, Juan Mata, and the rest of the team should leave since they have nothing else to give the club. 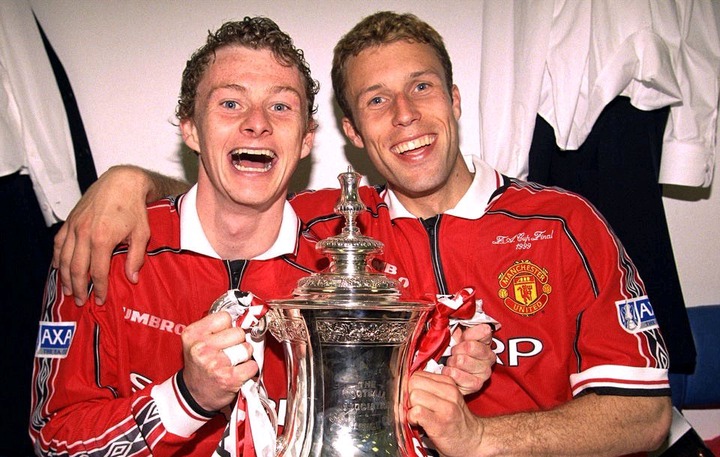 Even with first-team players, United is unable to produce results. No Manchester United player was able to establish themselves as a dominant force in the game.

Another cause for concern for the Red Devils is that new summer recruit Jadon Sancho has failed to live up to expectations. Despite his outstanding form for his old club Borussia Dortmund, he has yet to hit the ground running in any of the games he has played for the club.

His dismal record is even more perplexing when you consider that he has English experience, having come through the ranks at Manchester City before joining Dortmund, and since he is an Englishman. Sancho doesn't need anyone to remind him that he has to perform if he wants to avoid being labeled a flop after the pain and effort it took United to acquire him.

Coach Ole Gunnar Solskjaer has also demonstrated that he is no closer to leading the team to titles. He lacks the necessary skill set and does not learn from his prior matches. Fans should predict a lengthier trophy drought if the Glazer family continues to let him oversee the team. 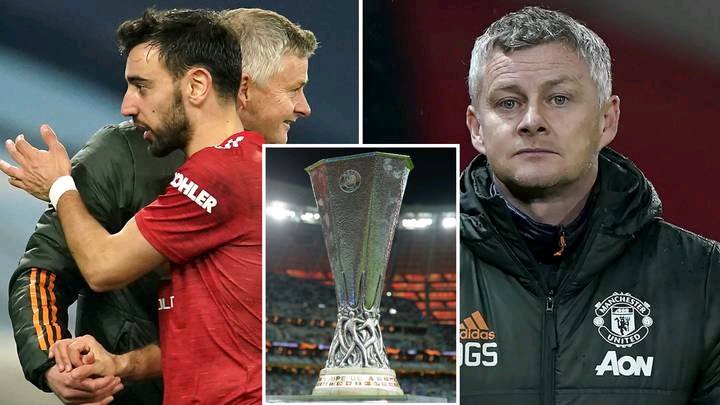