By angrasports (self meida writer) | 4 days 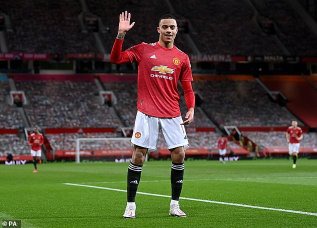 Tomorrow's clash brings together two teams that have been considered the major epl heavyweights and there's no room for mistakes.....ole has just selected a strong squad for tommorow's clash with Liverpool.

Here is the predicted squad to face Liverpool tomorrow. 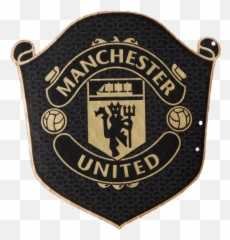 After displaying a resounding performance in the recent matches, ole will be honest to keep him between the sticks yet again.

Last weekend bissaka was one of the best preformers by strides.so it beats logic for ole not to give him a nod at the right flank of the defence.

The resurgent like Shaw seems not to tire by giving a stellar performance week after week after week something that man United universe will always cherish about.so he takes the left flank of the defence.

Victor ain't new to United fans, the best ball playing centre back in england so far. He's got the vision and agility to take that position with both arms.

He's often been referred to as the captain fantastic by the football universe.He's led the United defense with dedication and without much Ado he get's the nod.

The young Scotty has proved to be the Paul scholes United knew back in those days.You can note the urge he's got on the pitch of tryna creating something out of nothing.

The English prodigy is by far ahead of he's age in terms of the performance he offers when called upon.without doubt he takes the right flank.

He's been one of ole's favourite players because of the energy and high press Fred gives the squad, he takes that position alongside Scotty.

United universe can't forgive ole if he dares start cavani on the bench following the stellar performance he gave at mid week.so he gets the nod.

The fan favourite, he's shown his leadership on and off the pitch.performing nicely week after week.He starts at no.10 to feed the attacking department with those killer passes.

Many can wonder how Paul starts at the left wing but surely that's where he's Excelled of late and gets home the chance again to prove he's worth.

Do you think ole will get this one spot on this weekend. Keep your comments following below.... thanks for going through this article 🙏🙏