By MalcomBright (self media writer) | 2 months ago 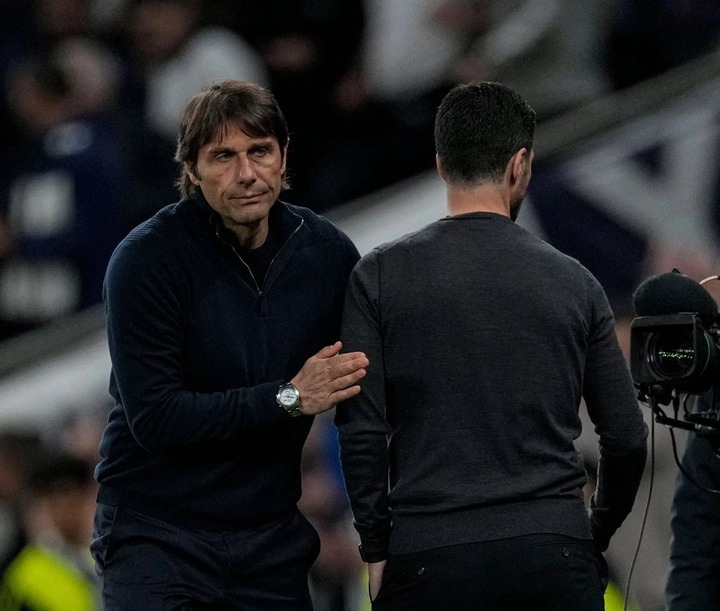 Arsenal is set to face Tottenham at the Emirates stadium this weekend. The match between the two will be a very fierce Derby, the North-London Derby. Arsenal will be welcoming their longtime rivals at the Emirates Stadium. Every Football fan will be reflecting back on the legends on this fixture with Thierry Henry being some of the important names.

Mikel Arteta is not one of those coaches who would change their winning team. There are doubts over the fitness of some players at Arsenal but supposed key players are fit, there will be no change. 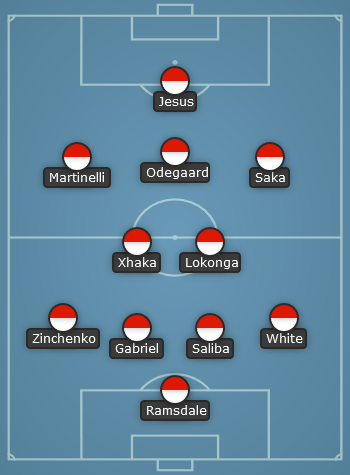 Arsenal are likely to retain Aaron Ramsdale in goal, Odegaard is likely to come in for Fabio Viera and the frontline remains. 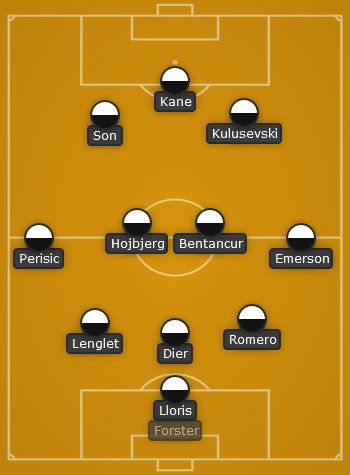 Tottenham Hotspurs are likely to recall Romero back to the side after being rested on the previous game. Antonio Conte will try to play his strongest team with Son likely to start.

Arsenal is currently sitting at the top of the table with 18 points, after 7 games. The Gunners lost to Manchester United at Old Trafford earlier in the month. Tottenham on the other side at sitting third after playing 7 games. Conte's side have not lost a Premier League match this season but have drawn against West Ham and Chelsea.

Arsenal has a good record against this opponent with the Gunners losing just one game at the Emirates since 2010. One of the players who have scored against Arsenal many times in the North-London Derby is Harry Kane. The Gunners should look to mark properly as he is very dangerous.

Arsenal's current form is just exceptional. Mikel Arteta's side are currently playing some of the best football in the history of the club. Arsenal's home record against Tottenham Hotspurs is also encouraging.

Harry Kane is one of the most lethal strikers in Europe and Arsenal must find a way to keep him quite throughout the game.

Arsenal has a huge chance of winning this fixture due to their home support and because of the quality of players that they have at their disposal. Arsenal has some elite technicians.