Jules Kounde was one of the key summer transfer targets for the blues this summer however the deal did not materialize as Sevilla demanded more money.

Sevilla centre-back Jules Kounde was back in action yesterday night for France national team which was his first match since his failed summer switch to Chelsea football club. 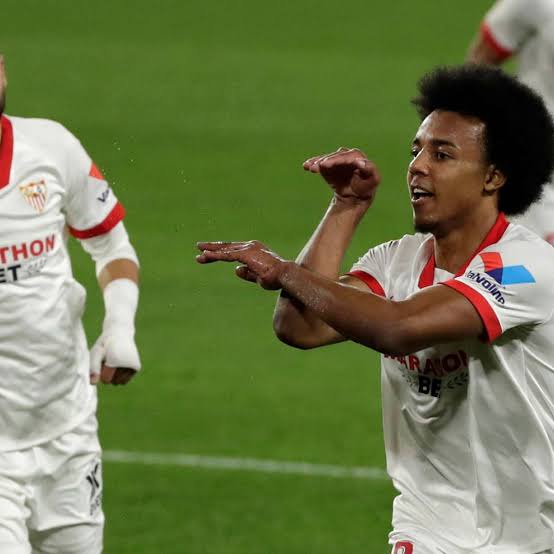 The Blues backed out from signing the 22 year old after Sevilla demanded Chelsea pay close to his release clause of £68m.

It seems the failed transfer affected the defender as Kounde was sent off in the 51st minute of France 1-1 draw against Bosnia and Herzegovina after a rash challenge on Arsenal defender Sead Kolasinac. 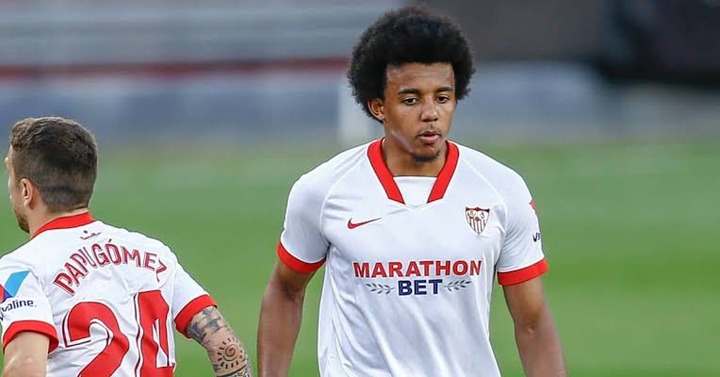 @jaylen_kay tweeted: “My man’s frustrated that he didn’t get to join us.”

@VictorK02645225 highlighted: “The failed transfer to Chelsea is affecting him psychologically.”