Chelsea's star player who has been linked with a move away from the club due to limited playing time has finally break his silence, After few months of ignoring that conversation, and this time round every word has came from his mouth. 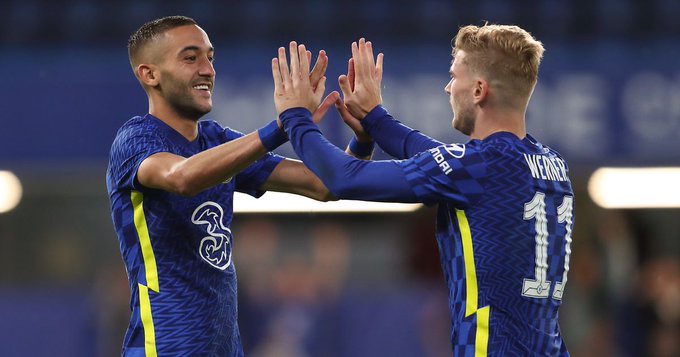 With Thomas Tuchel currently in a Puzzlement over the future of Hakim Ziyech,Timo Werner and Antonio Rudiger, who have both been tiped with January departure, the former PSG boss finally have the backup from Werner, as the German international assured that he is currently not satisfied at Chelsea, but he will continue fighting for playing time at the club instead of running away, as reported by Sports witness. 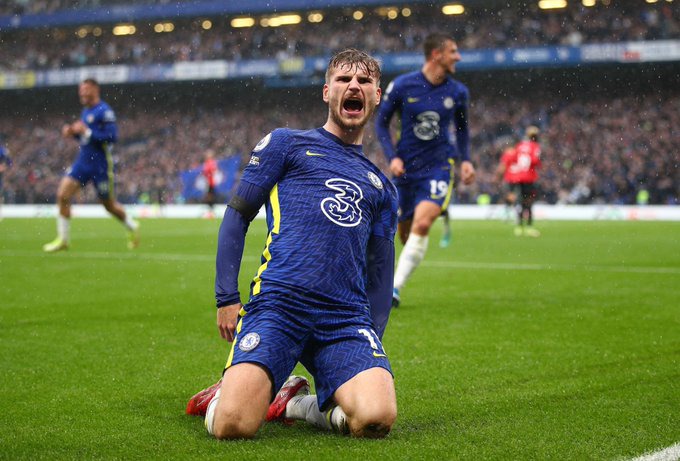 During an interview with Express.de he narrated:

"But I'm not saying that if I don't start 10 or 15 games before Christmas, I really want to leave, Things happen relatively quickly in football. I have to look at the bigger picture to make my decision.

"I don't know anything about the deadline.Of course, I can't be satisfied if I don't play.Of course I want to be a regular in a big team."

The German shepherd has been highly Speculated with a return to Bundesliga side Bayern Munich, especially after he swapped agents, but it's now all square for Chelsea fanbase as he confirms his stay.