Jack Harrison has completed his move from Manchester city to Leeds United.They have paid a total fee of €11m to sign the English winger.He will undergo his medicals later today with the club.Harrison was on loan at Leeds United for two seasons before deciding on signing him on a permanent deal. 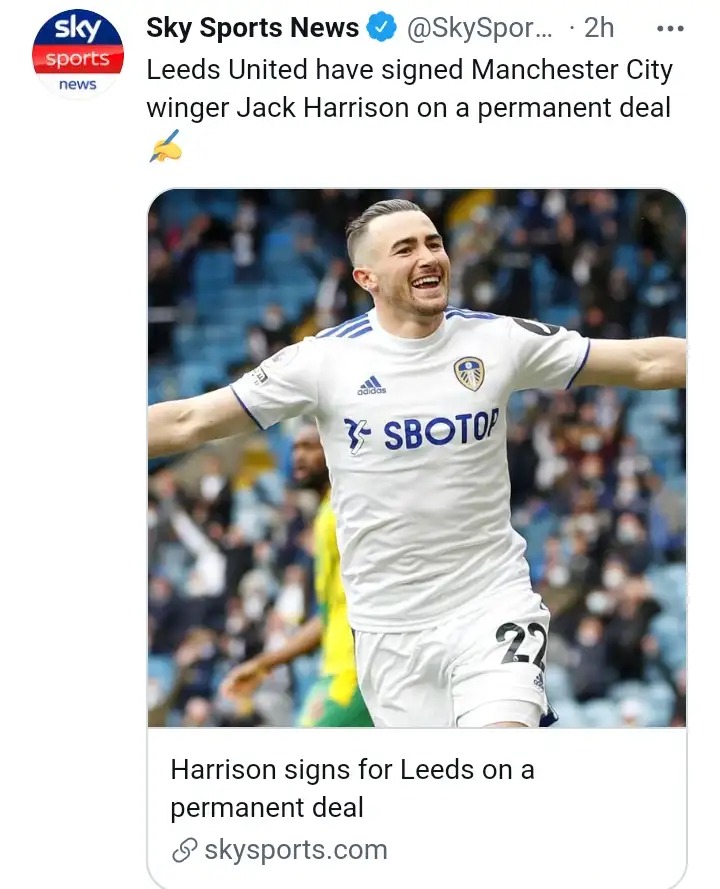 Olivier Giroud has agreed to join Ac Milan this summer.The 34 year old Frenchman wants a move out of Stamford Bridge after lacking playing time last sesson under new chelsea coach Thomas Tuchel.Giroud will sign a 2 year deal contract with Ac Milan that will keep him the club upto 2023.Ac milan will cash in €2m + £1m add ons so as to sign the striker.He will undergo his Medicals with the club later today. 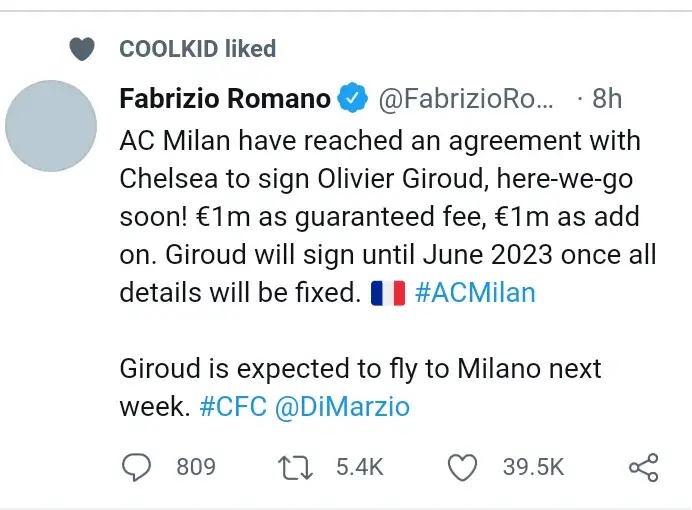 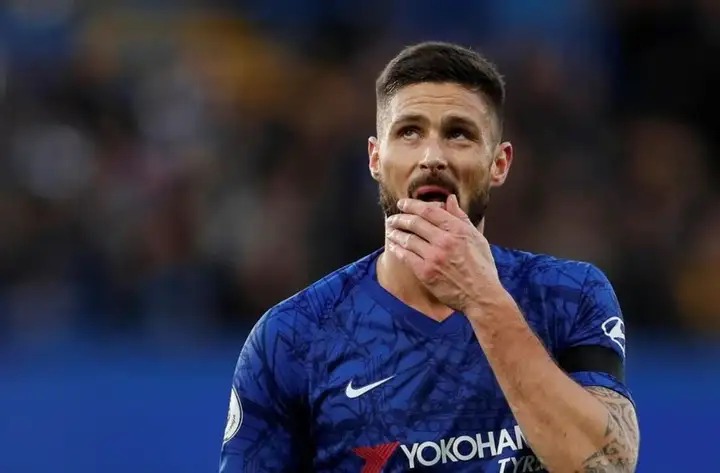 Arsenal have completed the signing of Nuno Tavares from Sl Benfica.The 23 year flew to london today to undergo his medicals with the club.He was signed for £8m by the club.Nuno Tavares will wear Jersey no 20 for his new club.The wingback had a good season scoring 3 goals and assisting 6 times from the defence. 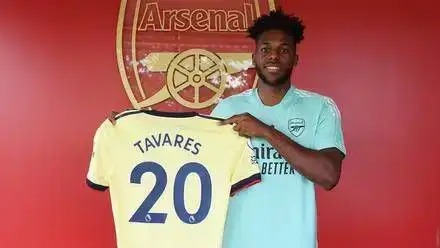 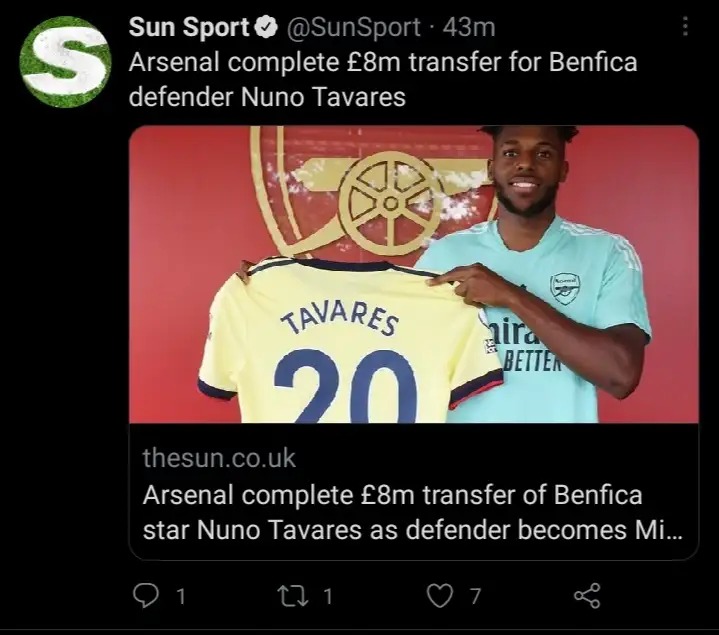 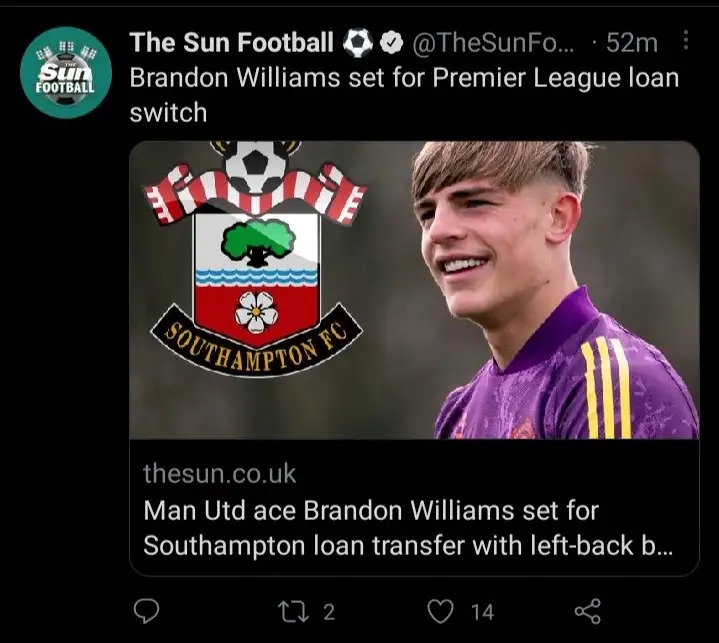 Sergio Ramos has completed his move to Paris Saint German and he will undego his Medicals later today with the club.Sergio Ramos played over 650 matches for Real Madrid in a course of 16 years he was at the club.He will sign a 2 year contract with the french side that will end in 2023.The Spaniard will be influential for psg next season considering his experience and leadership skills. 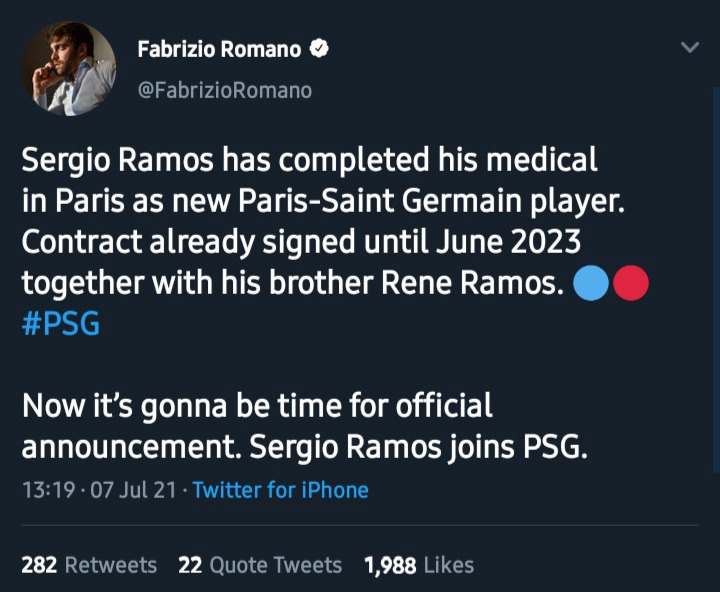 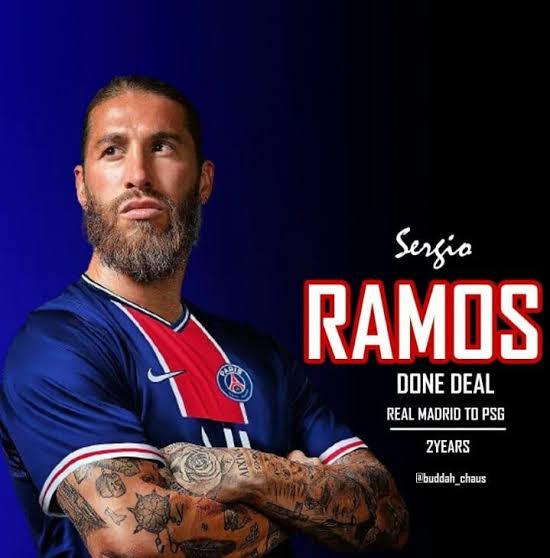 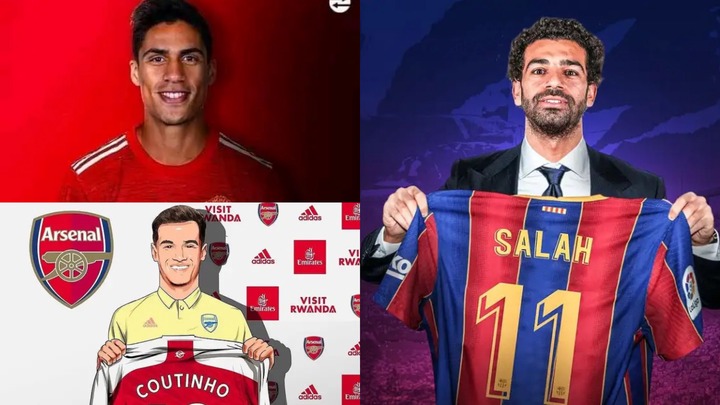