Between Cristiano Ronaldo and Lionel Messi, Who is The King Of Social Media Following

By Swennews (self media writer) | 8 months ago 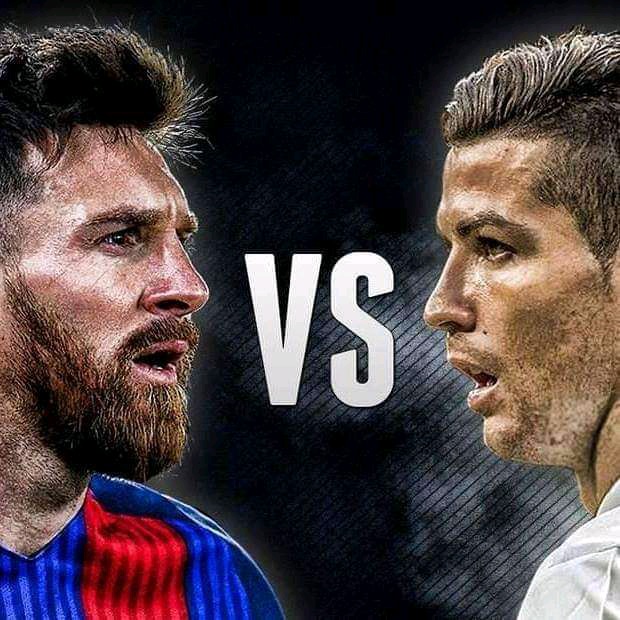 There is one area in which Ronaldo is surely the reigning champion: social media. Online, he is great and surpasses everyone. He has approximately 122 million likes on Facebook, having surpassed the singer Shakira in March 2015, who was the prior leader with 101 million. Second close behind, Real Madrid is now in second place, having overtaken Shakira in 2017 who was leading. CR7 has 141 million supporters on Instagram – more than Neymar Jr. He is the most prominent footballer on Twitter, with more than 74 million followers, and he is eighth overall, behind universal celebrities such as Katy Perry, Justin Bieber , and Taylor Swift. 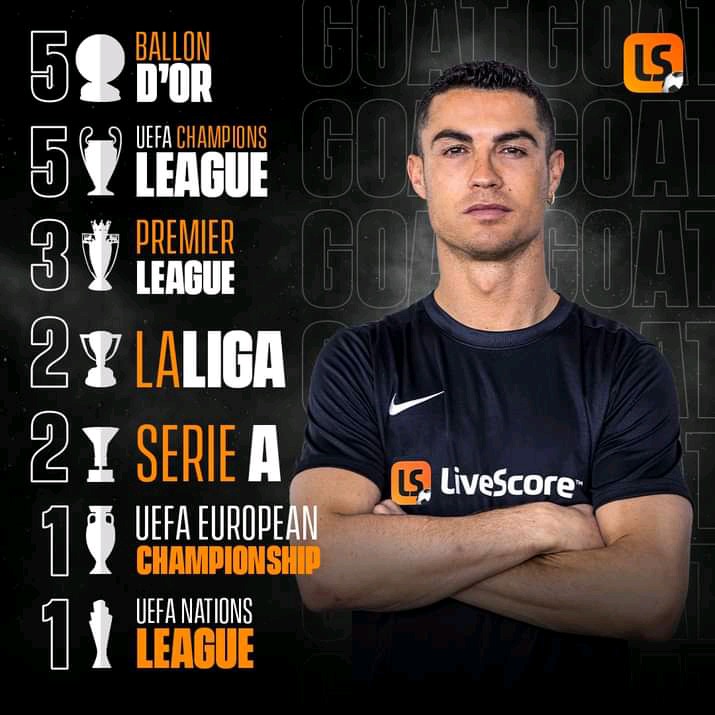 The key to getting such a following has been CR7’s readiness to share countless moments in his life, both professional and private. It is maybe for that reason that the more timid and fiercely covert Messi is no match for his eternal opponent when it comes to the online contest.

Social media is just another battlefield for the world’s greatest sports stars. It’s a common battle that shows no sign of ending. It starts to build up just before a game or before a trophy such as the Ballon d’Or, and it gets extremely intense around a derby when players are the subject to insults alongside immortal support. The network is a free-for-all where everyone has an argument and football – which dominates the way in online sports gossip – prompts intense debate. 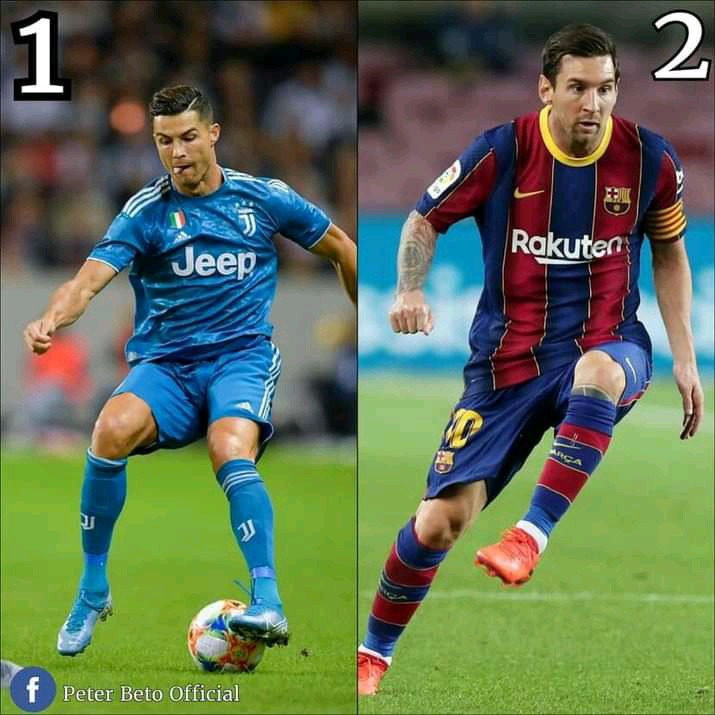 But despite being less enthusiastic, Messi benefits from the aid of his club to enlarge his reach. For instance, to commemorate his 28th birthday on 24 June 2015, Barcelona challenged fans to bomb the internet with photos, videos, or any other original post to applaud the player, including the hashtag #Messi28. Enthusiasts share videos of his best goals, snapshots of him when he was young, or snaps of him with his awards. 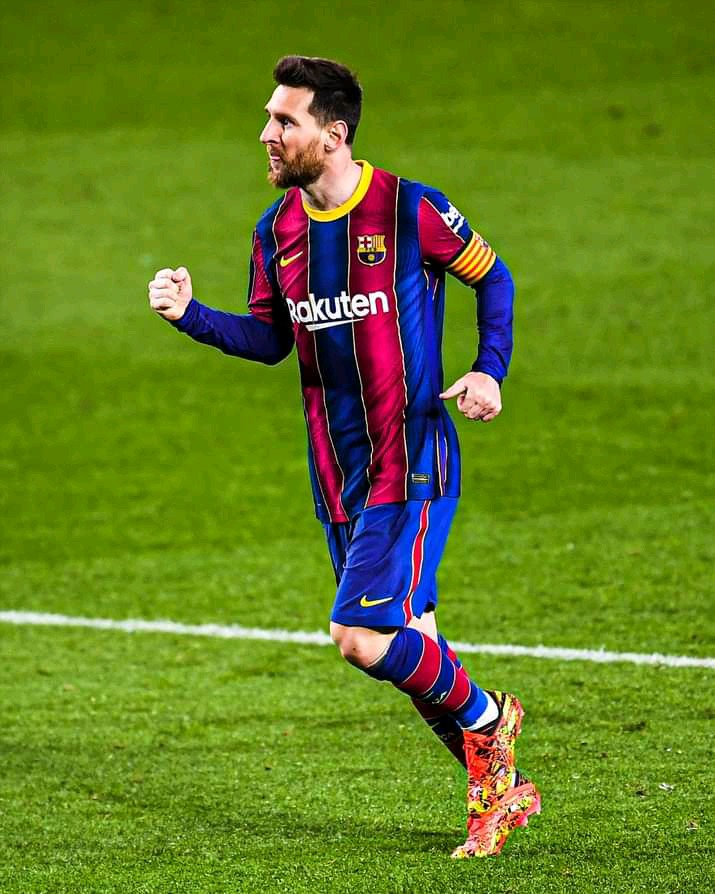 Having dominated Facebook and Twitter, the two celebrities have shifted their rivalry over to Instagram. Messi, publicizing as @leomessi, discloses a more private of himself on Instagram Stories, where he always shares images of himself, Antonella, and their sons with his 100 million supporters. Cristiano is however in the forefront, with 140 million followers on his @cristiano page. 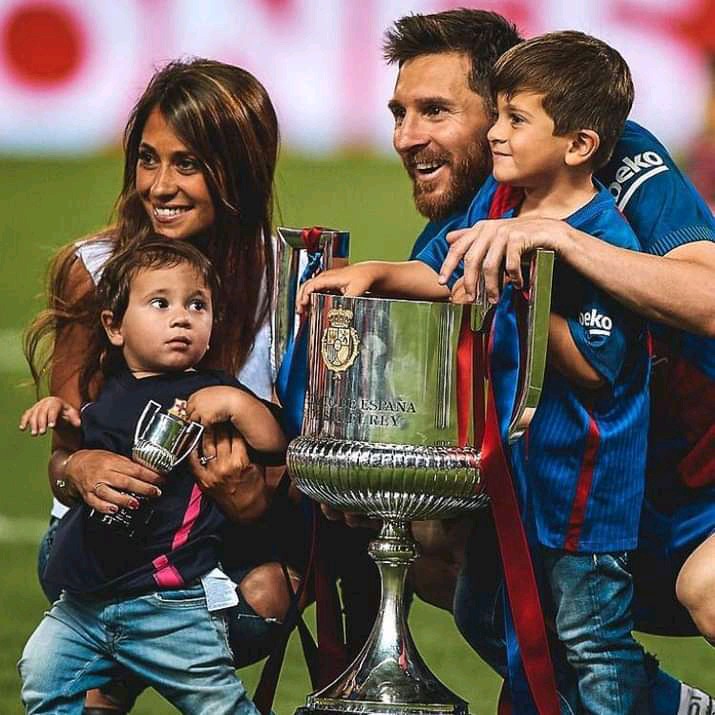 Cristiano’s public impression has indeed taken a hit, but he and his publicists manage to enhance it with the aid of social media. The solution to their prosperity is sharing moments of his life beyond football.