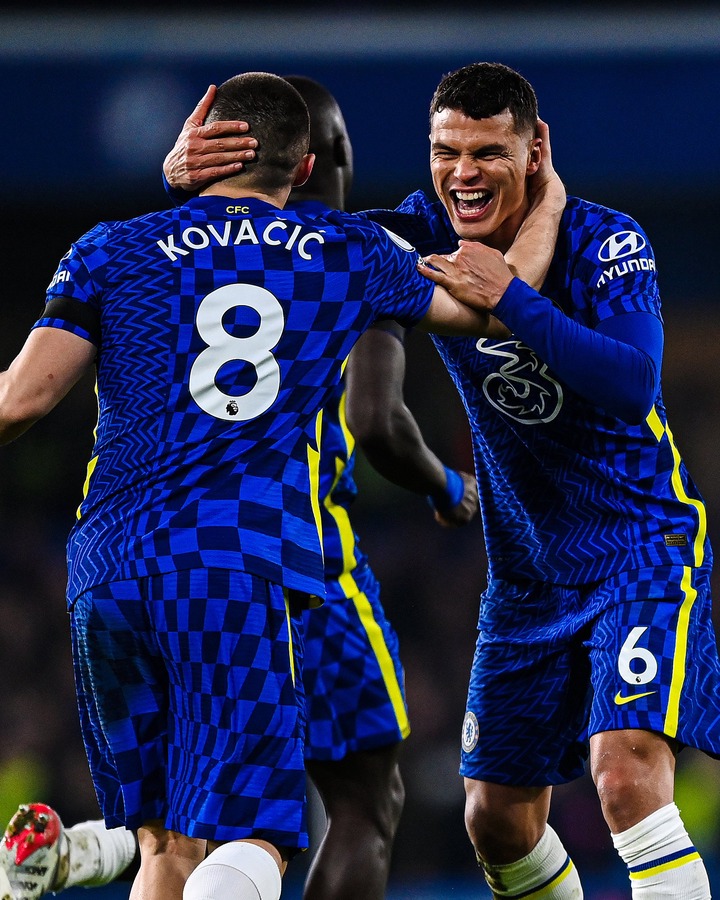 Chelsea played their London rivals Tottenham Hotspur in the late Premier League kick-off on Sunday evening. The match between the two London clubs was tough as they are both working hard to play in Europe next season.

After a poor run of games from Thomas Tuchel, the Blues managed to get a big win over Antonio Conte men to reduce the gap between them and Liverpool to one point. The champions of Europe scored two quick goals in the first half to get the three points against Spurs and move closer to the top of the league. 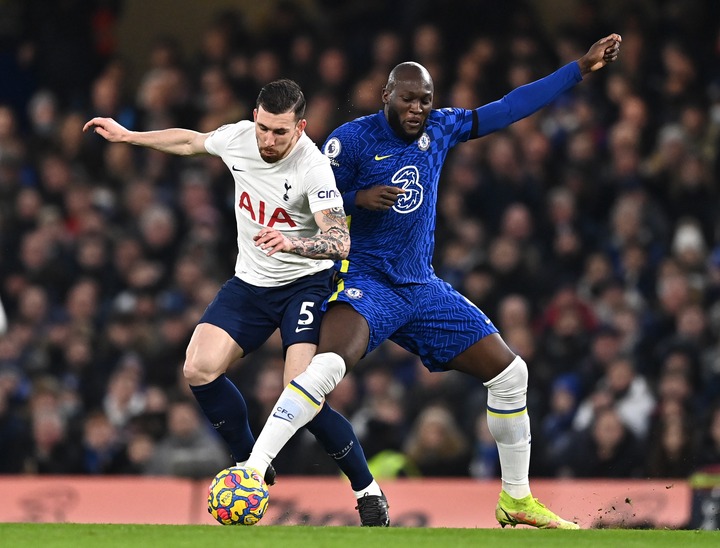 Hakim Ziyech scored the first goal after the start of the second half with a brilliant strike to the top corner. Thiago Silva doubled the big league after a great ball from Englishman Mason Mount. The win saw Chelsea reduce the gap between them and Manchester City to 10 points only.

Most of their players were brilliant against Antonio Conte's men and they managed to prove why they are among the favorite teams to win the league. However, there is one player who contributed to the big win and he proved why Tuchel should not bench him in coming matches as he is one of the most important players for the team. 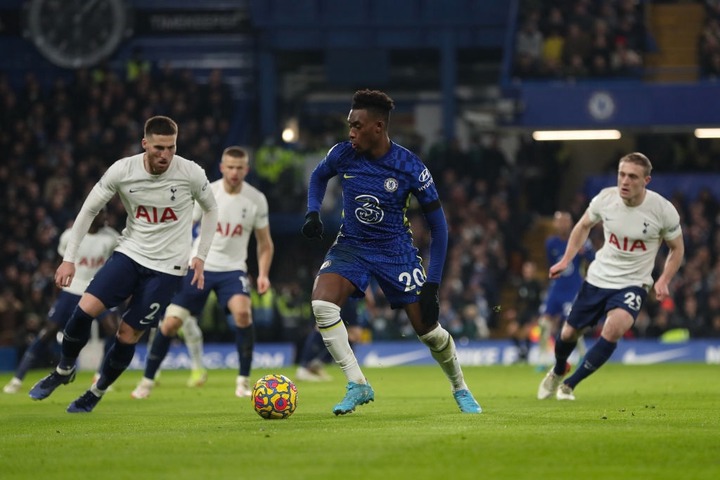 English young star Callum Hudson-Odoi was terrific against Spur and he provided for the team's first goal in the second half. He made a bigger impact than Romelu Lukaku who he started alongside him in Chelsea's attack.

Odoi has always been promising due to his brilliant dribbles, high creativity, incredible passing, and also good in putting the ball behind the net. He has managed to bench some big names at the club and he might have a great career if he will continue starting in attack.