Arsenal: Reliable Goal Poachers Arteta and Edu could seek to sign to quench their goals' drought.

Arsenal have been linked with a move for a striker in the upcoming transfer windows, with the need for a reliable "hitman" based on two factors: Lacazette, their natural number 9, is on his way out of the club at the end of the season when his contract expires, and Arsenal have been struggling to score enough goals. Here are the four strikers currently linked with Arsenal, from whom Arteta and Edu can choose one. 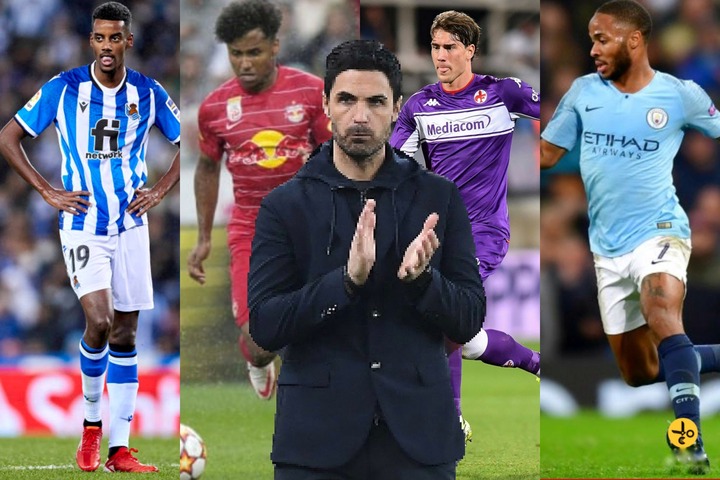 Alexander Isak of Real Sociedad: Isak recently toyed with the idea of moving to the Premier League, and all indications point to a move to Arsenal. Many Arsenal fans consider Isak to be the benchmark for their forward line, but in order to sign him, they will have to spend a significant amount of money. So far this season, the 22-year-old is still trying to find his footing in La Liga, with only three goals and an assist, but his brilliance was on full display while rocking for Sweden at EURO 20. 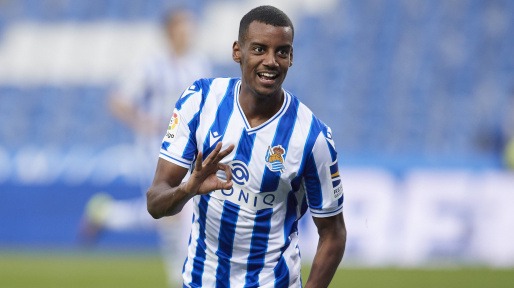 Karim Adeyemi of Rb Salzburg: In the past, RB Salzburg has been credited with producing top goal-scoring strikers such as Erling Haaland and Patson Daka, and after their respective departures, Adeyemi, a 19-year-old kid sensation, has taken the mantle with such fervor that in the last 15 games for Salzburg, he has 11 goals and an assist to his name. Arsenal are reportedly interested in signing him in the January transfer window, but they will have to compete with PSG and Liverpool for Adeyemi's signature. 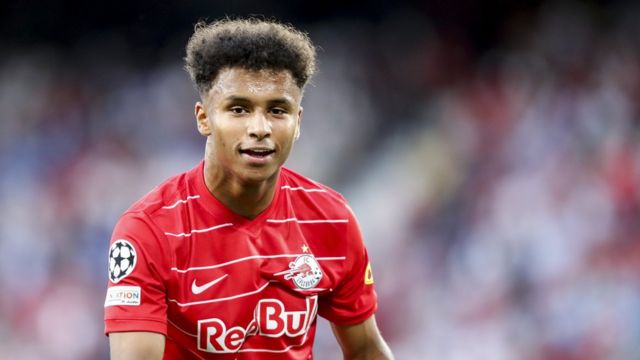 Florentina's Dusan Vlahovic: Vlahovic is a young forward who has piqued the interest of many with his impressive form in front of goal. According to reports, Vlahovic recently rejected a contract extension at Florentina, prompting the club to put him on the market, with Florentina hoping to recoup at least £25 million from his sale. Florentina's fee is clearly a bargain given how impressive the 21-year-old is, but Arsenal's signing is not going to be easy because Juventus is also interested in signing Vlahovic. 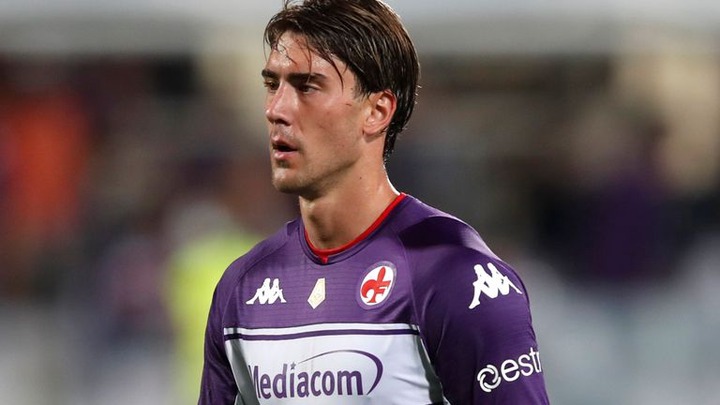 Raheem Sterling of Manchester City: He has been underwhelmingly used by Pep Guardiola, and it has been widely reported that he could be on his way out of Manchester City to a club where he will be guaranteed plenty of game time. Although Barcelona were considered the favorites to sign him, their La Liga wage cap compliance would prevent them from adding Sterling's salary to their wage list, so Arteta's previous connection with Sterling while he was Manchester City's assistant coach makes Arsenal a club Sterling could choose to move to. To sign Sterling, Edu and Arteta will have to pay a high price, but it will be well worth it because Sterling is a player that many coaches desire. 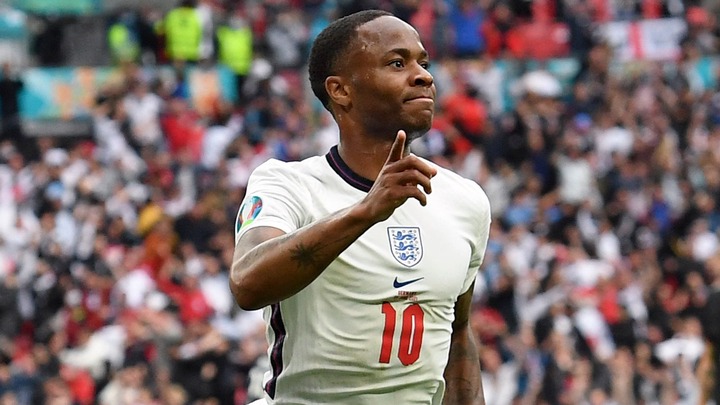 Who should Arsenal bet everything on out of the four? Please leave your thoughts in the section below.

"Ladies Stop Texting me, I'm Out of the Market" Mitumba Man Introduces his Girlfriend to the Public.

Uhuru to Explain Sins DP Ruto Committed Which Led to Their Fall Out, DP Wanted to be Co-president

Manyora: This Is Why Mudavadi Didn't Invite Raila To His NDC.

Foods to Eat before Blood Donation