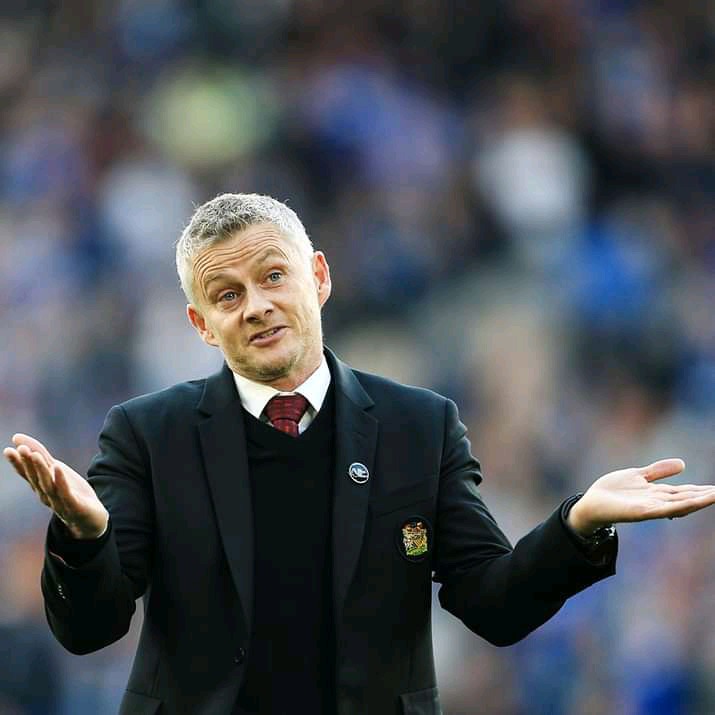 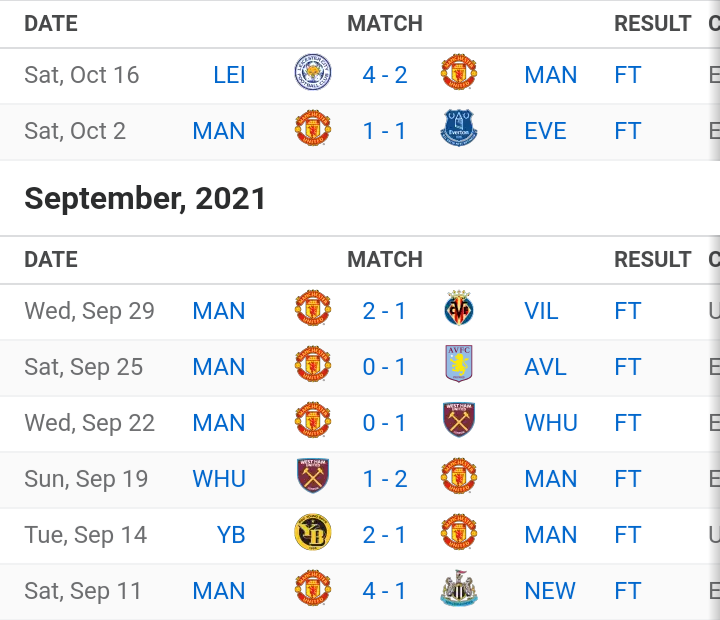 According to Ole Gunnar during the press conference today after weekends campaign against Leicester city. 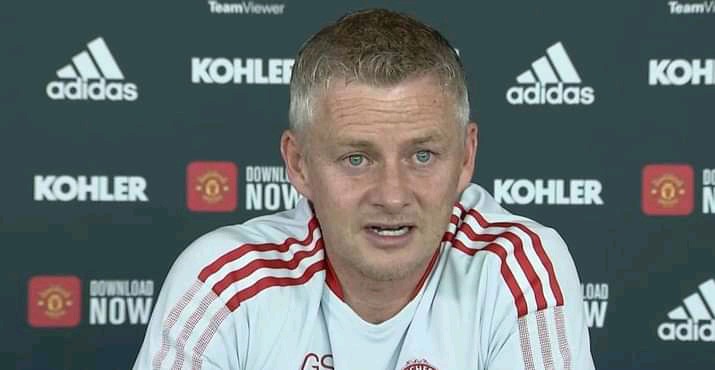 The Norwegian International has reported that he has made changes to improve the results of the team. Ole Gunnar also admitted that his side will be strong enough in the coming competitions including the UEFA Champions league match against Atlanta. Despite dropping points against Leicester city in the 4-2 win for Leicester at Kingpower Stadium, the team will have to set eyes on the coming campaigns. 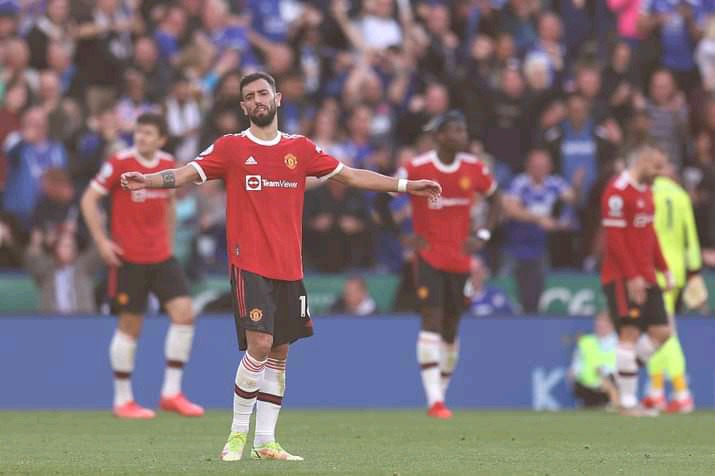 Manchester United is now at position six in the English premier league standings, five points behind the league leaders Chelsea. Liverpool who have been in good form in the last few matches, will be on their to old traford for the next match against Manchester United. 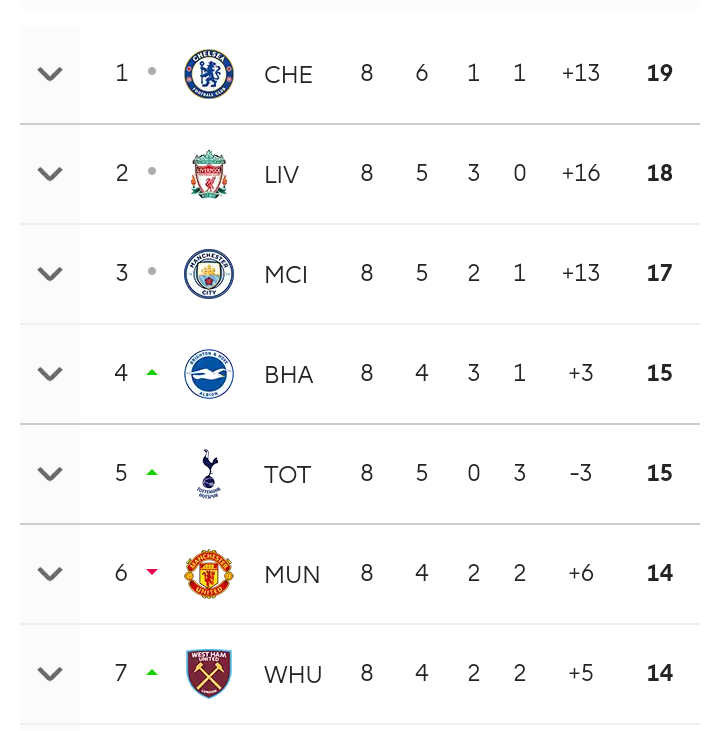