Former Chelsea star player has finally admitted his interest on the transfer speculations of joining Laliga Santander side Barcelona, and he is even Positive that the deal is likely to happen despite Barcelona starting to slow down their resources. 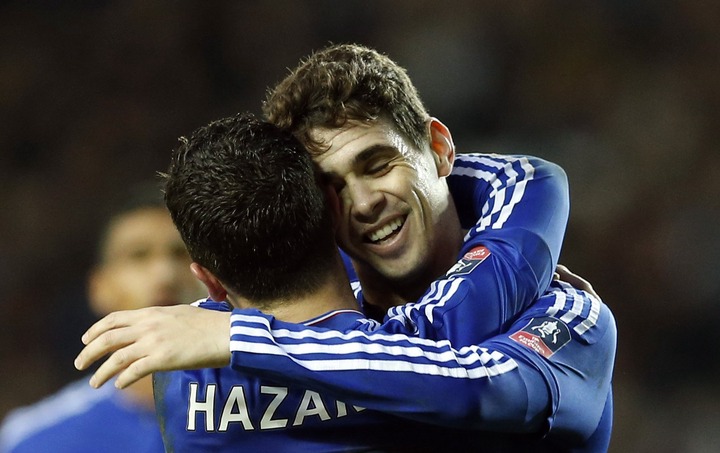 Despite leaving Chelsea while still at the peak of his form to build up a resounding net-worth in Chinese super club Shanghai sipgn in 2017, former Blue fuels Midfielder Oscar dos Santos Emboaba junior is looking to continue with his football career at Barcelona, despite the transfer speculations starting to cool down.

While asked by Brazilian TNT on why the speculations have cooled down all over sudden this week, as reported by Sports specialist Fabrizio Romano he replied.

"From what I'm told, talks with Barcelona are not over yet. The problem is that they're struggling to register signings... there has to be some departures from Barca." 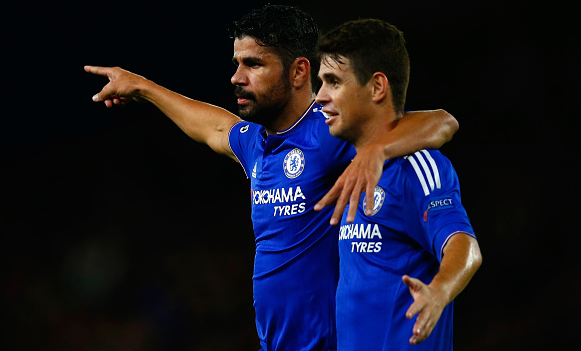 The 29 years old had also shown interest on ending his career at premier League side Chelsea, but with current high demands at the club he fears such deals will be impossible for Chelsea to entertain, but there is much evidence that he is planning to use the Barcelona chance to prove his worth.

Oscar featured along side Chelsea Star strikers Diego Costa and Eden Hazard, but now let's hope and see how he will play as Hazard's opponent in Laliga.