Opinion: Reasons Why Arsenal is The Best Team in Europe 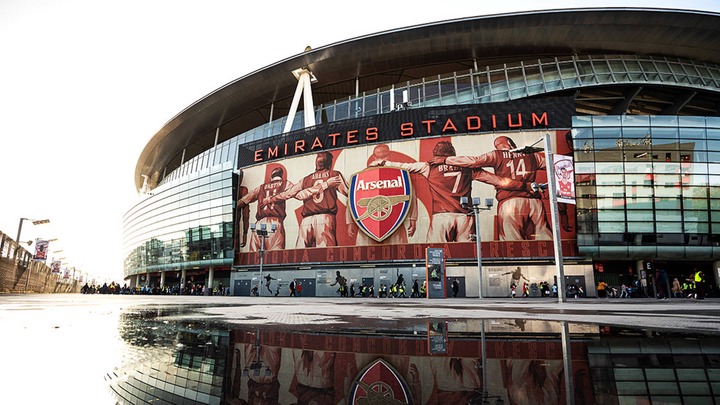 Back in 2002, Arsenal manager Arsene Wenger said (reportedly misquoted), “I am still hopeful we can go through the season unbeaten - a frightening thought.” Of course, the press and the rival fans ridiculed him after they finally lost a game.

But Wenger lived up to the statement as the Gunners won the 2003/04 season comfortably without losing a game! Their record that season read P38 W26 D12 L0, winning the title ahead of runners-up Chelsea by 11 points. That squad fittingly went down in history as The Invincibles.

What’s more; they went on to break the record for most games without defeat, beating Nottingham Forest’s long standing record of 42 games unbeaten and went undefeated for a total of 49 games (between May 2003 and October 2004). The run came to an end after a highly controversial 2-0 defeat to Manchester United at Old Trafford. 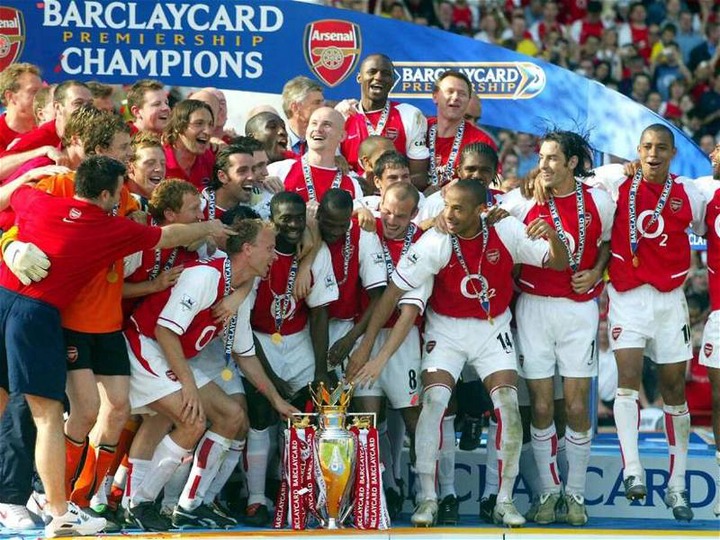 Arsenal Holds the Most FA Cups in England.

Arsenal have won 13 top-flight titles, and hold the record for the most FA Cups wins, with 14. The most recent FA cup was won by Liverpool while Arsenal won it làst in 2020. Hot in Arsenal heels on number of FA Cups is United whose 2016 victory marked their 12th FA Cup.

Arsenal Become Another Club to Finish The Whole season Without Conceding from the Corner. Lat season Arsenal did not concede from corner spot which showed how their defense is organized. 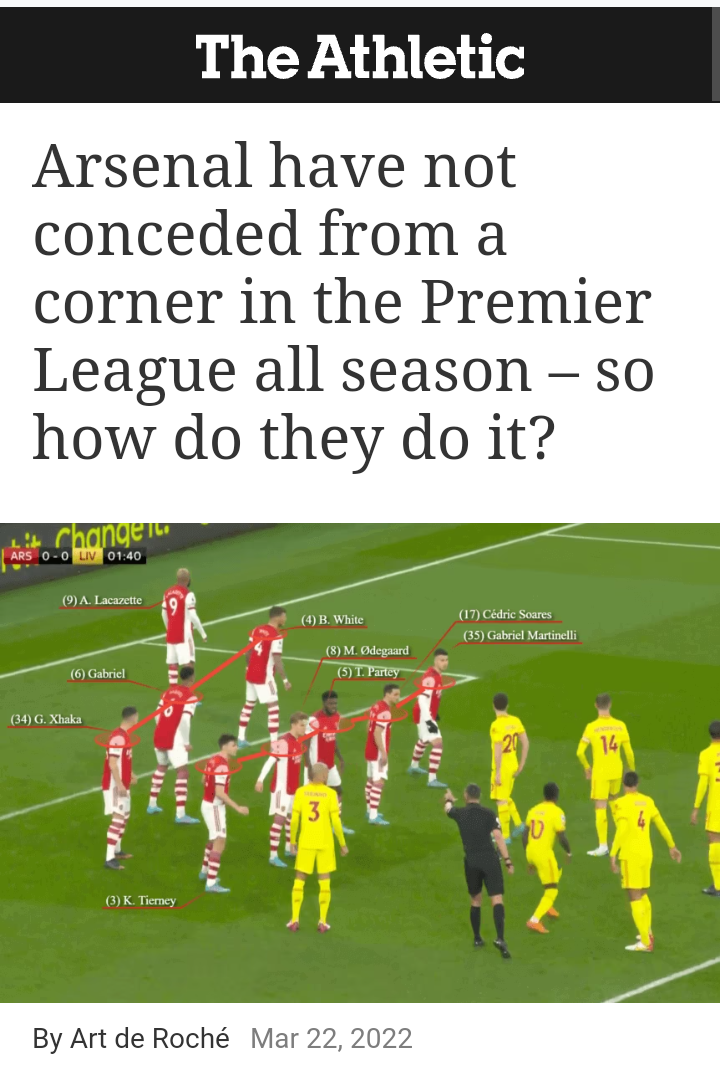 Arsenal football club become the first number t shirts in 1928 then their close counter parts Chelsea. This saw all the clubs starting to adopt the system.

Richest man in the world hints on buying Manchester united