By Philip Ochieng (self media writer) | 22 days ago 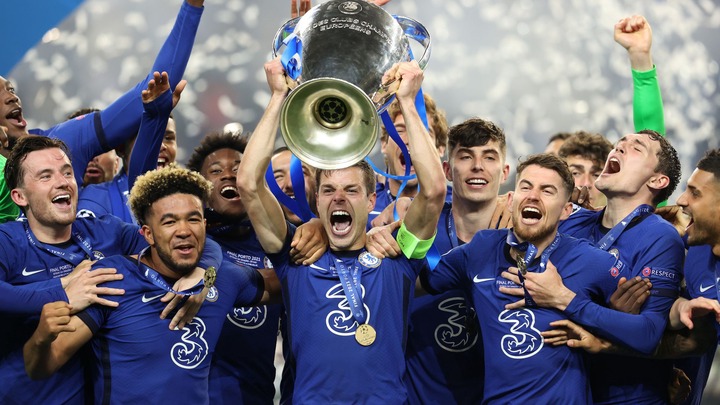 Chelsea became the first team to win all three of Europe's major club championships twice with their success in Portugal, after Chelsea's first Champions League victory in 2012 and victories in the Europa League in 2013 and 2019, as well as the Cup Winners' Cup in 1971 and 1998.

The previous four clubs to complete a perfect sweep of European trophies – Bayern Munich, Juventus, Ajax, and Manchester United – only won the Cup Winners' Cup once apiece before the competition was terminated in 1999, so it could be a record Chelsea hold for a long time.

Barcelona and AC Milan, on the other hand, might still match our record if they win the Europa League twice.

Edouard Mendy capped off an incredible Champions League debut season by matching a tournament record with his ninth clean sheet in 12 games. 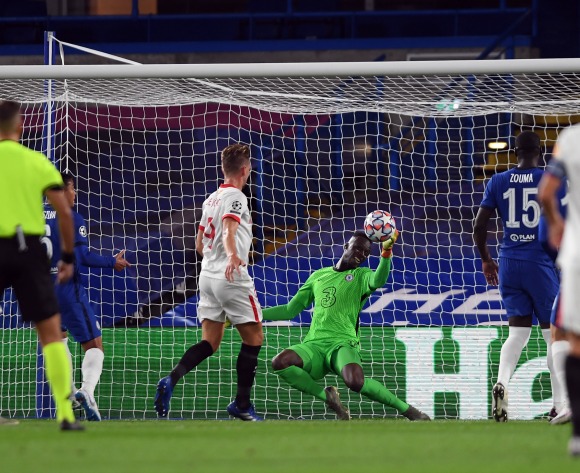 The Senegal international followed in the footsteps of Santiago Canizares for Valencia in 2000-01 and Keylor Navas for Real Madrid in 2015/16 by shutting out Manchester City.

Mendy, who only surrendered three goals during our campaign, also became the second Senegalese player to play for a Champions League-winning team, following Sadio Mane in 2019.

*First in the United States of America

When Christian Pulisic came on to replace Timo Werner halfway through the second half, he became the first American to play in a Champions League final. 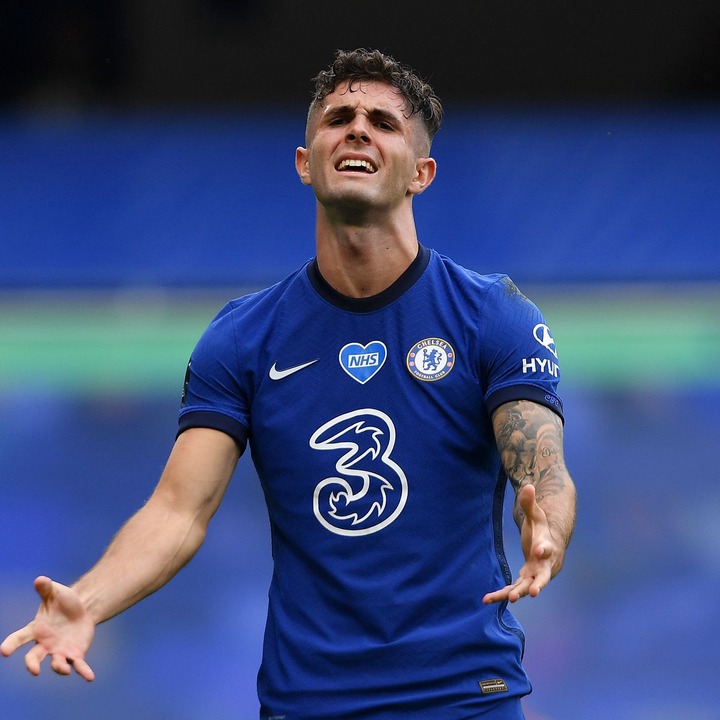 The US international, who came close to increasing our lead versus City, is only the second American to win the prestigious cup, following Jovan Kirovski, who was a member of the winning Borussia Dortmund team in 1997 but did not play in the final against Juventus.

Pep Guardiola may be one of the best managers in football, having led Barcelona, Bayern Munich, and City to nine domestic league wins in the last 13 years, but the Spaniard hasn't won the Champions League trophy in ten years, since Barcelona defeated Manchester United in the 2011 final. 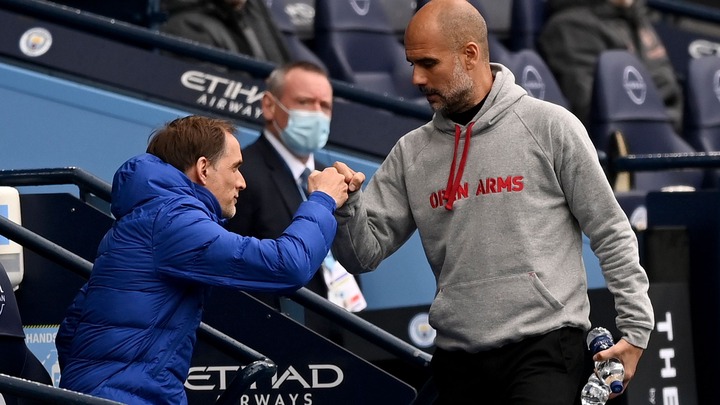 Chelsea started the drought when they upset City in the 2012 semi-finals, and we've now extended it to more than a decade with our third win versus City in three separate tournaments in the last six weeks.

Guardiola had won two Champions Leagues and two Copa del Reys with Barcelona, two German Cups with Bayern, and an FA Cup and four League Cups with City, but this was only his second major cup final defeat. His only previous major cup final failure came in the 2011 Copa Del Rey, when he lost 1-0 to Real Madrid.

Chelsea won the Cup Winners' Cup in 1998 after Gianluca Vialli took over from Ruud Gullit, and Roberto Di Matteo took over for Andre Villas-Boas during our 2011/12 Champions League campaign before being replaced by Rafael Benitez the following season, who led Chelsea to Europa League success in 2013.

After Avram Grant took over from Jose Mourinho in 2008, we also reached the Champions League final. 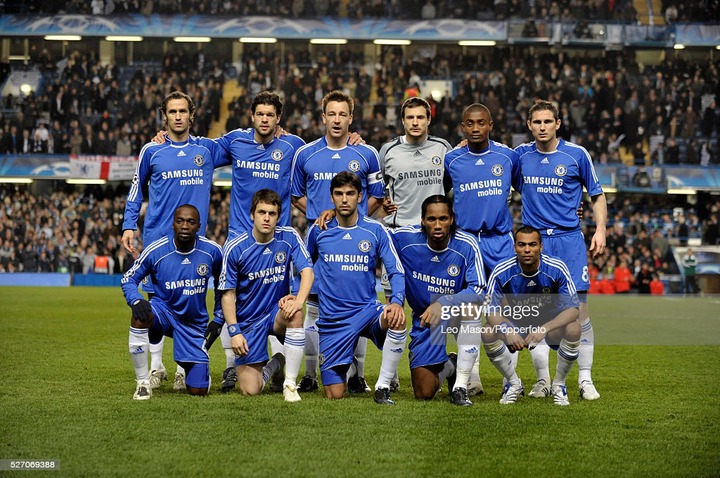