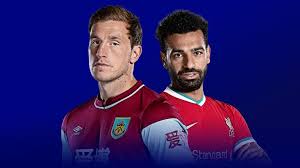 Prediction:- Liverpool to win and both teams to score

Both teams have scored in six of the last seven meetings between Crystal Palace and Arsenal. Arsenal have kept only three clean sheets in their last 15 league matches.

Prediction:- Both teams to score

Tottenham have won six of their last seven Premier League home games and they’re pushing for a European finish.

Prediction:- Tottenham Hotspur to win and both teams to score

Everton have won only one of their last 11 Premier League home games. Wolves have avoided defeat in seven of their last ten away league matches.

Denmark vs Finland Match to Resume after Confirmation that Eriksen Well

Tension In Euro 2020 After Eriksen Collapses On Pitch