Olivier Giroud Is Underrated, He Has Scored 235 Career Goals and Won Major Trophies

By Happeningrightnow (self meida writer) | 11 days

Olivier Giroud was born on 30th September 1986. He is a French professional footballer who plays as a forward for Premier League club Chelsea and France National Team. 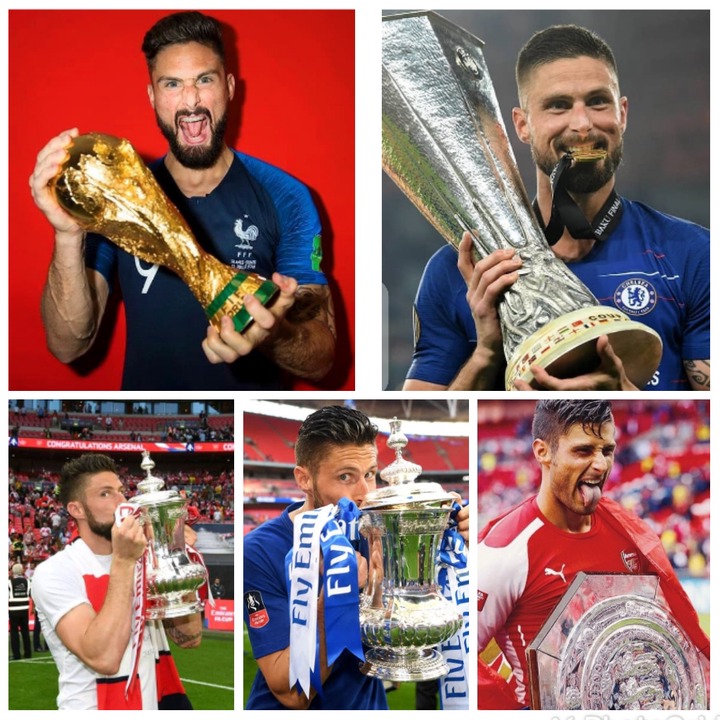 He began his career at Grenoble in Ligue 2 before joining Tours in 2008. In his second season at Tours, he was the top scorer in the division with 21, earning him a move to top flight Montpelier. In 2011-2012 season, Giroud was top scorer with 21 Goals giving the club their first ever Ligue 1 title. 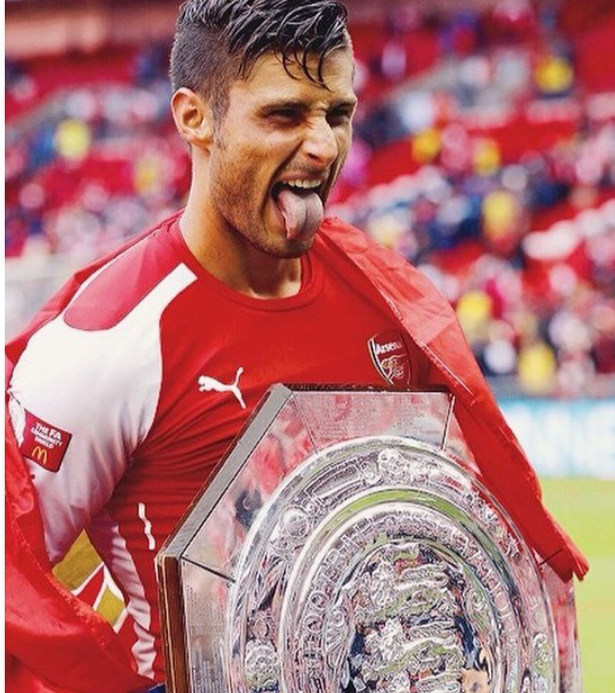 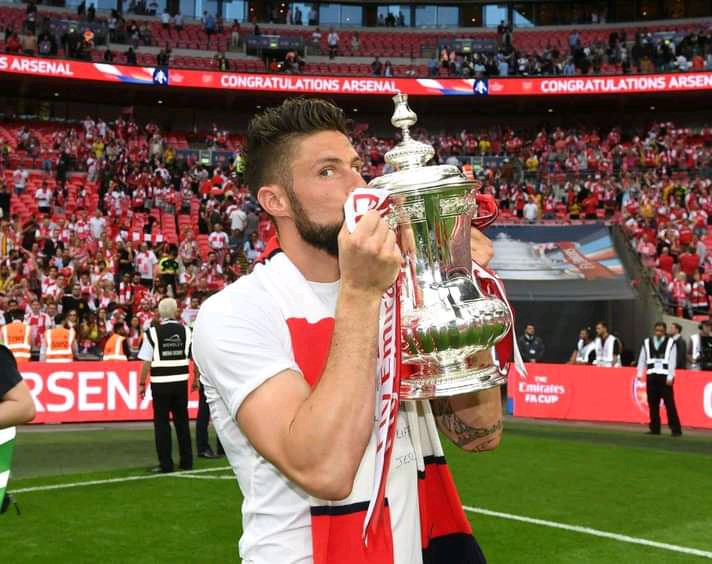 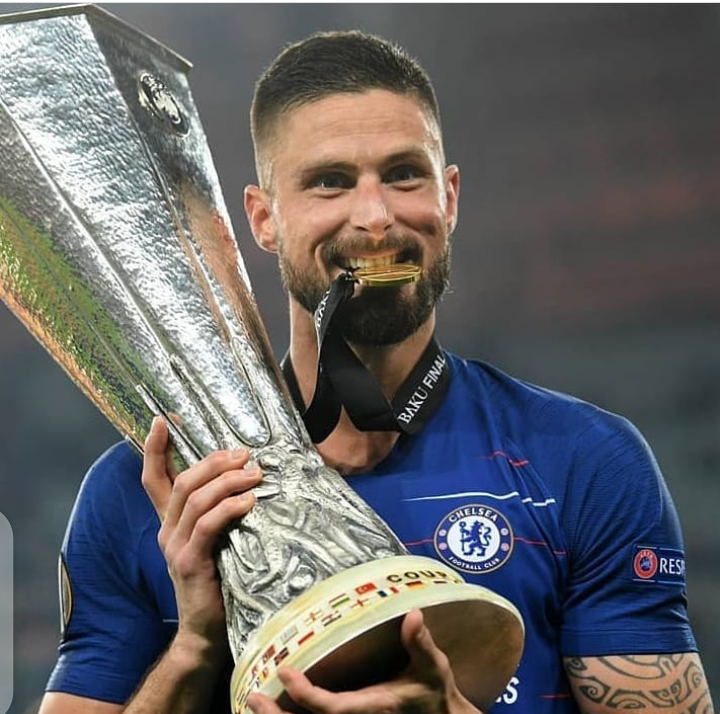 Giroud made his France International debut in 2011. He has since become the second highest goalscorer with 44 Goals with 107 caps and was the part of the team that reached the quarter finals at UEFA Euro 2012, FIFA World-Cup 2014, The Final of UEFA Euro 2016 (bronze golden shoe) and won the 2018 FIFA World-Cup 2018. 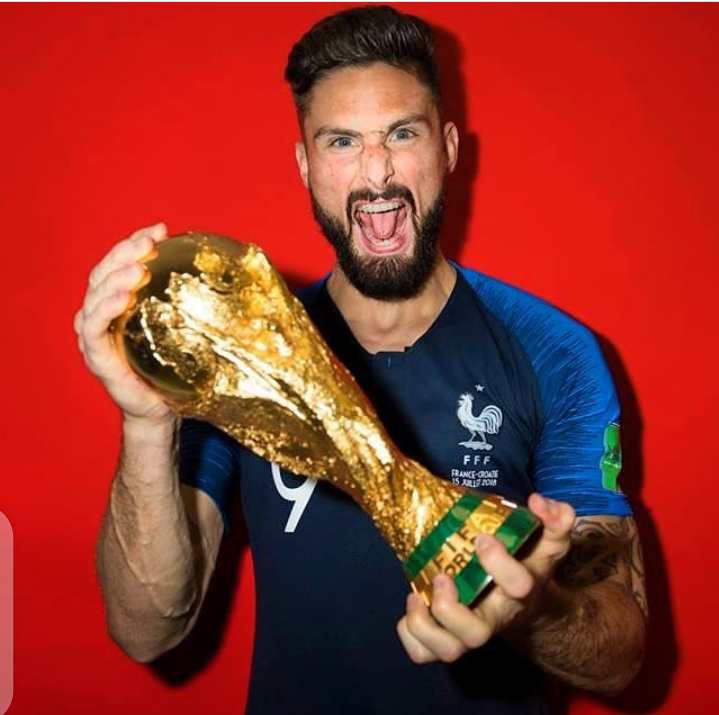 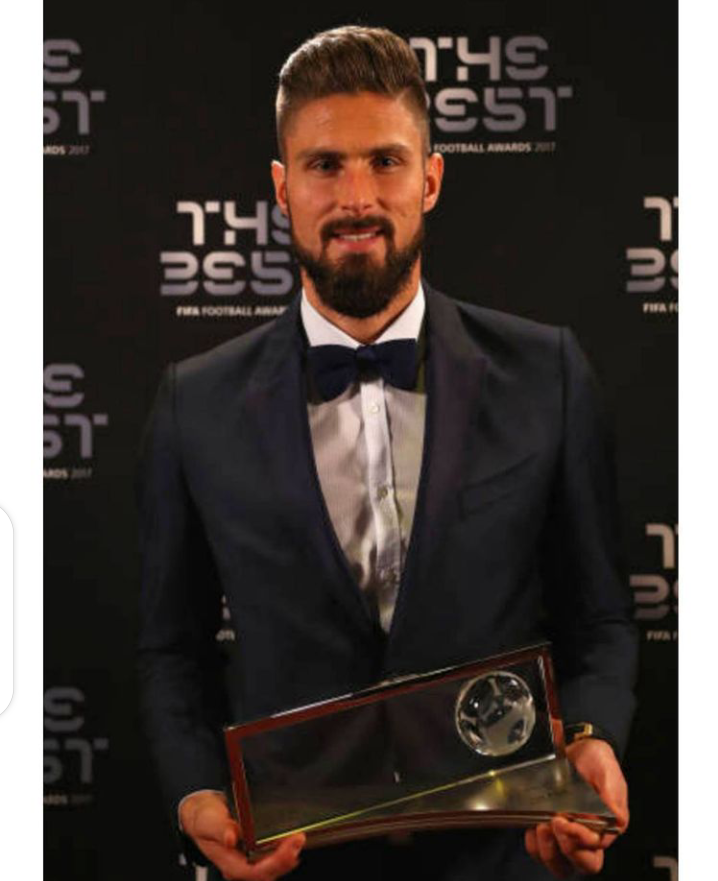 Eliud Kipchoge Shines in Marathon Race After Victory in Netherlands