POTM: 2 Players Who Should Have Won The Premier League Player Of The Month Award Aside Ronaldo.

By LkPenny (self media writer) | 13 days ago 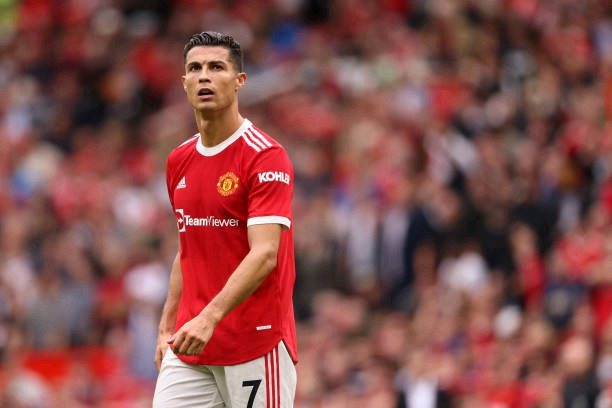 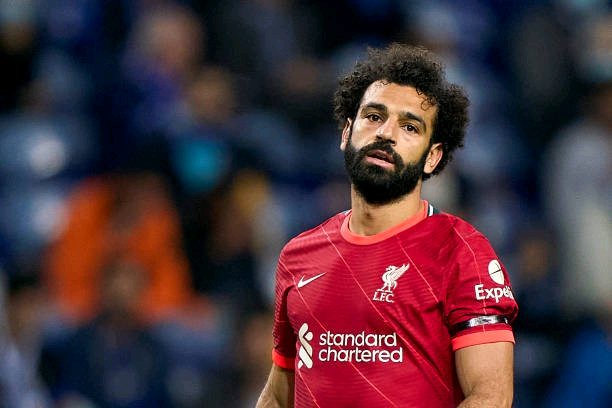 The Egyptian attacker scored three goals in three games, including his 100th Premier League goal in Liverpool's 3-0 win over Leeds United. He also scored in the win over Crystal Palace at Anfield and the draw against Brentford at the conclusion of the month. 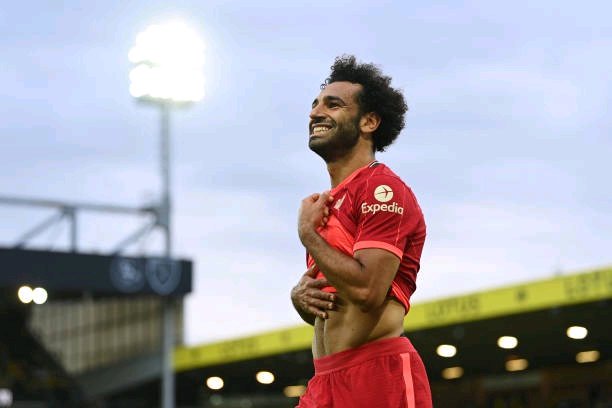 Mohamed Salah was crucial for Liverpool in both matches; he generates chances for his teammates and scores when given the opportunity. In September, Mohammed Salah didn't lose a single match, and Liverpool hasn't lost a game all season. Mohamed Salah, more than any of the other nominees, deserves to be named player of the month.

Ismaila Sarr is off to a fantastic start this season. Last month, the Watford winger scored three goals in three matches, despite his club only won one, drew one, and lost the other. In a 3-1 triumph over Norwich City at Carrow Road, Ismaila Star stole the show with a brace. 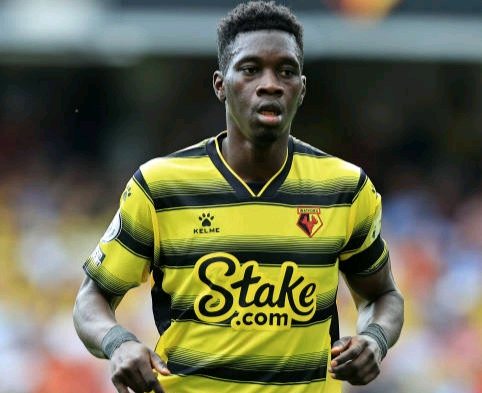 In the 1-1 draw against Newcastle United, he also scored. The Senegalese forward has been a revelation for Watford this season, coming within a whisker of earning player of the month.

How do you feel about this?

Please leave your thoughts below and stay tuned for more football news. 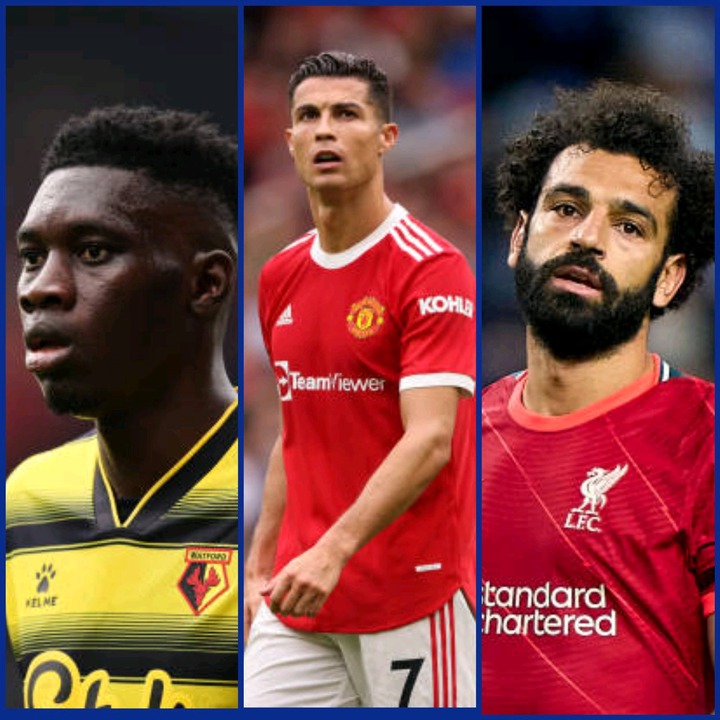