By LifeStories (self media writer) | 1 year ago 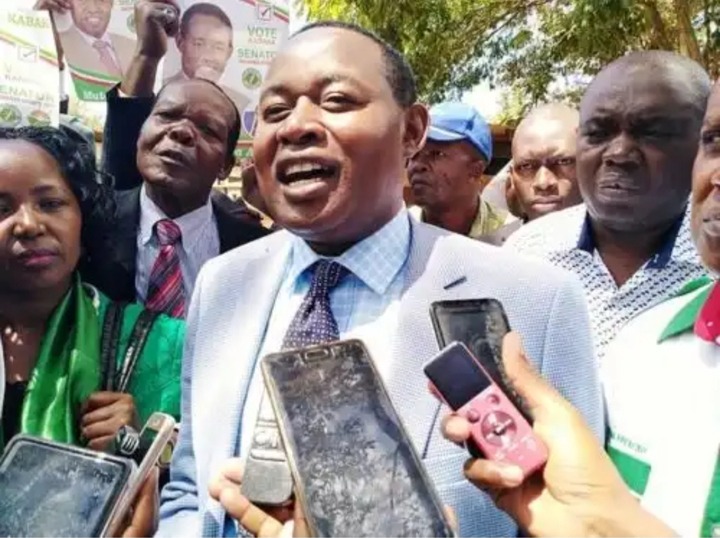 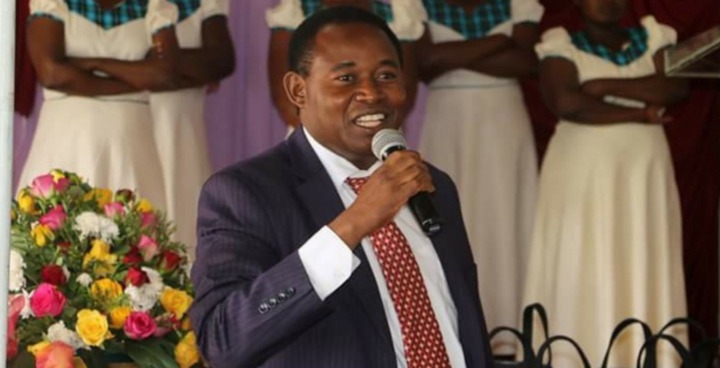 Before joining politics, Kabaka worked in various institutions. He stated working at the Kenya Railways Training Institute (South B) as an assistant corporation secretary/legal officer. He has also worked at the Lawer Kenya Magazine as a part time consulting editor and also a part time lecturer at the Catholic University of Eastern Africa. 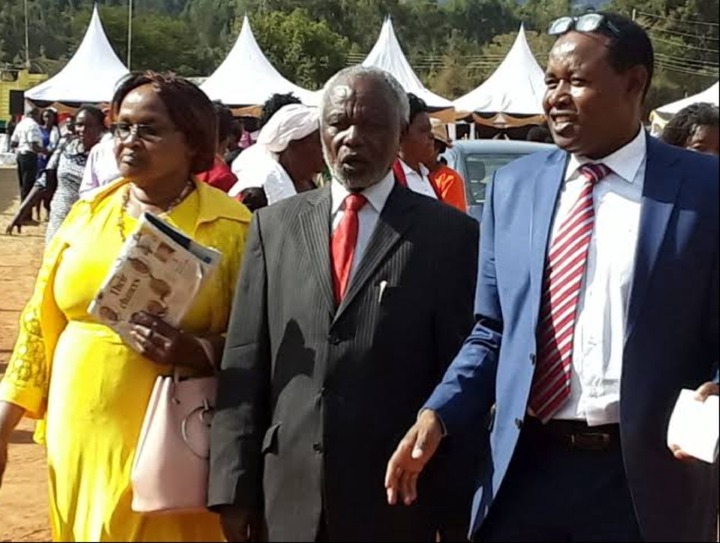 The late Senetor was the husband of two, Mueni Jennifer Kabaka and Katanu Vascoline Kabaka. Boniface kabaka Mutinda was elected as Machacos Senetor on 8th August, 2017 Kenya General elections. He was admitted to Nairobi hospital's Intensive Care Unit (ICU) on Friday, December 4th after collapsing at an apartment in Kilimani Estate. He was later pronounced dead by the city based health facility on Friday, December 11, morning, after a week of ailing.