Manchester United have been offered a huge chance to sign Stuttgart talisman Sasa Kaladzic by former Arsenal Chief scout Sven Milislant. Rumors making rounds have revealed that the Swedish football strategist has advised Stuttgart to let go of the striker in the summer instead of losing him for free next summer. Accordingly, Milislant contacted Ralf Ragnick who has been tracking the progress of the Serbian striker for years now and offered him to the Old Trafford owners. This seems to be the opportune time to sign the striker since Anthony Martial and Jesse Lingard are leaving the club in the summer. 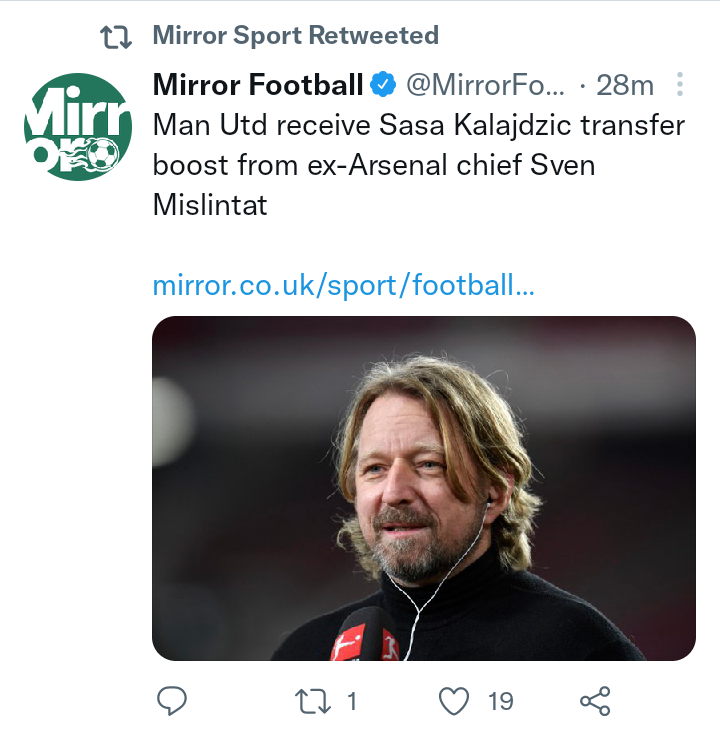 For the last couple of seasons now, Kaladzic has been Stuttgart’s top scorer with 15 and 18 goals respectively. Kaladzic has told his agent that he should welcome any offers for him in the summer and if Manchester United sign up for the race to sign him first, they might have a chance of landing him in the summer.

Manchester United’s hopes of signing Frenkie De Jong from Barcelona have been crashed after Barcelona’s recent announcement. According to Xavi, only Riqui Piug, Oscar Mingueza, Samuel Umtiti, and Martin Braithwaite are not in his plans for next season. That means that Frenkie De Jong will play a big role next season despite Franck Kessie’s imminent arrival. For the past few weeks Manchester United have been heavily invested in signing the Dutchman but their interest will have to cease after Xavi’s announcement. 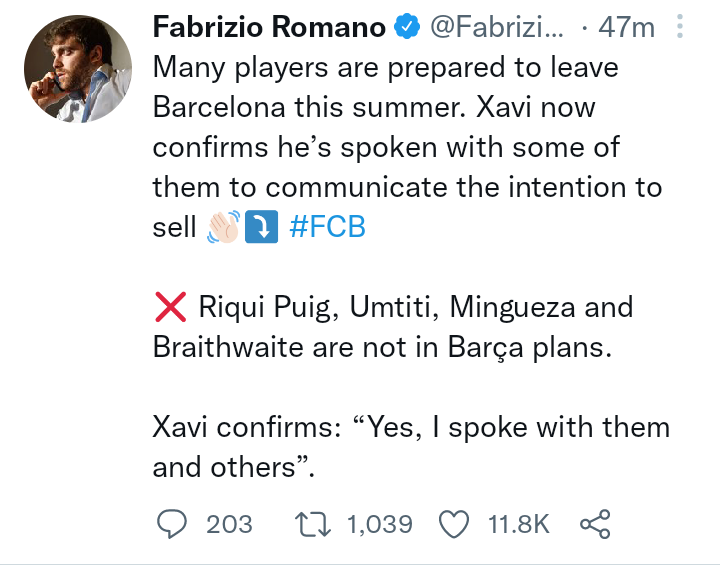 Erik Ten Hag had a perfect relationship with the 25 year old when he was at Ajax a couple of years ago and many were thinking that the same would be witnessed at Manchester United. The impossibility of the transfer was a long way coming since De Jong recently made it clear to his agent that signing a new contract at Barcelona was the priority.

Phil Jones is expected to leave the club at the end of the season after the expiry of his contract. For someone who has stayed at the club for more than decade, he deserves a proper send off for his contribution to the club. However the club is not planning on doing so and as a result many former Manchester United players, such as Rio Ferdinand and Gary Neville have ripped at the club for such an attitude. 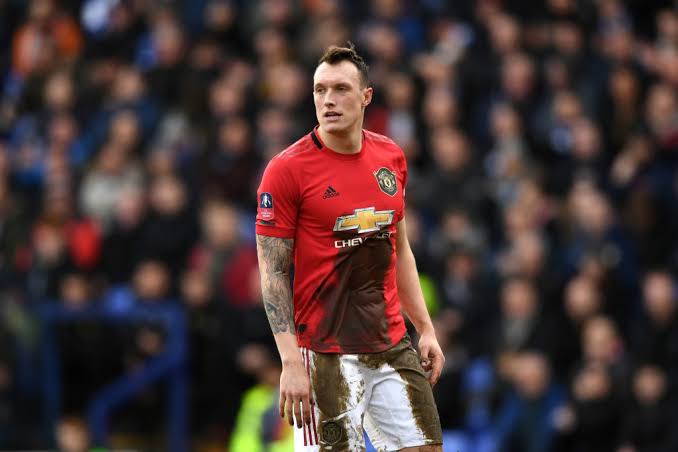 Opinion: Why Kenya Might Not Be Ready For A Female Deputy President

Raila Reveals How 2 Billion Get Lost Everyday From The Govt