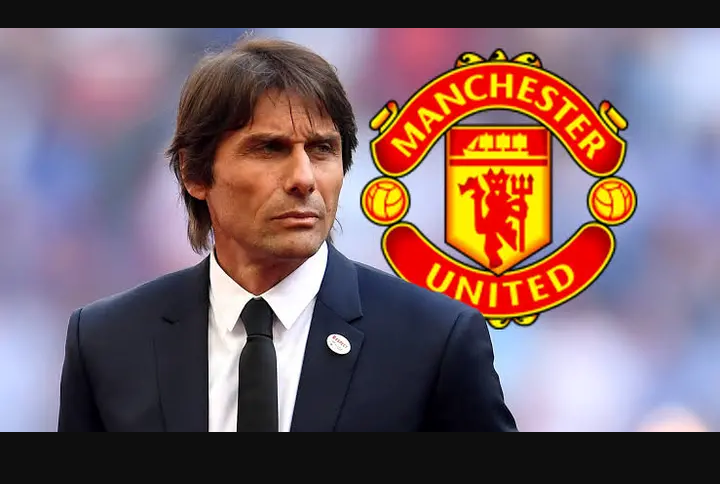 Manchester United will be facing Atlanta in Champions league group stage match three. The red devils have won only one game in the last 5 games which is giving Ole Gunnar Solskjaer a sleepless night. The Norwegian manager admitted that he is under pressure after poor results being experienced. Atlanta will be a big test to Ole Gunnar Solskjaer after Leicester City disappointment.

According to reports the club's board may have to give the manager conditions should the red devils fail to secure a win today. Atlanta are unbeaten in 11 home games in all competitions. The board has already interest in replacing the manager when they said that he has to improve tactics. Further the reports from sources near the club has claimed that official stand of the board will be released after today's Clash. 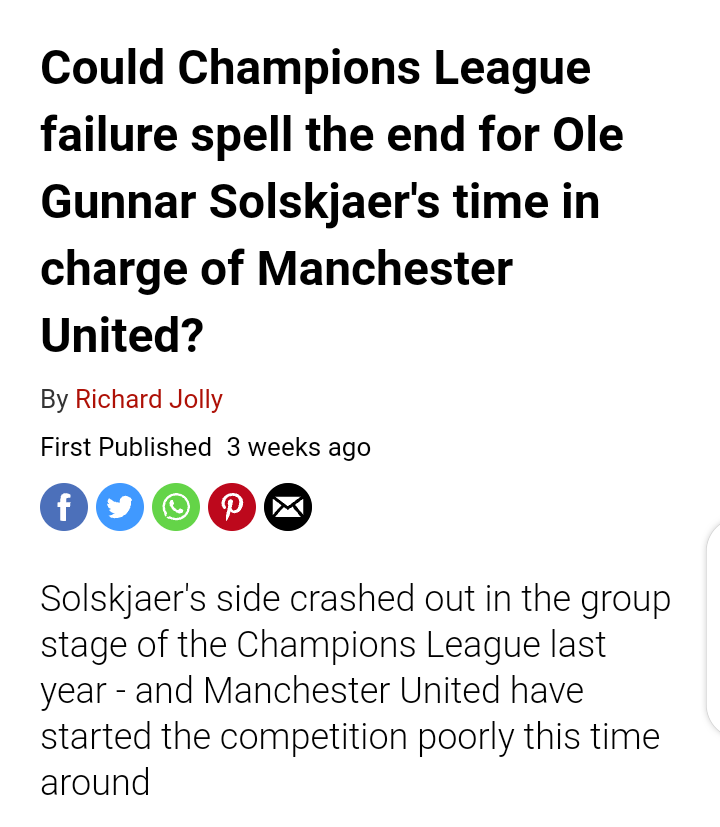 Atalanta manager Gian Piero Gasperini on Man United: "I watched the game against Leicester, and you must take the opponents into account. We play against a top team and I don’t think they are in crisis." He won't underestimate the red devils in any way because he knows the qualities that the club has .

Former Chelsea Manager Antonio Conte is on top of the list to secure Ole's job should the club sack the 48 year-old. As per Independent Conte and Zinedine Zidane are the key targets and the Italian tactician has already shown interest in taking that hot seat. Ole will have to win the next two premier league games to prove his doubters wrong. The likes of Caragher have come out to criticize the tactics used by the manager. 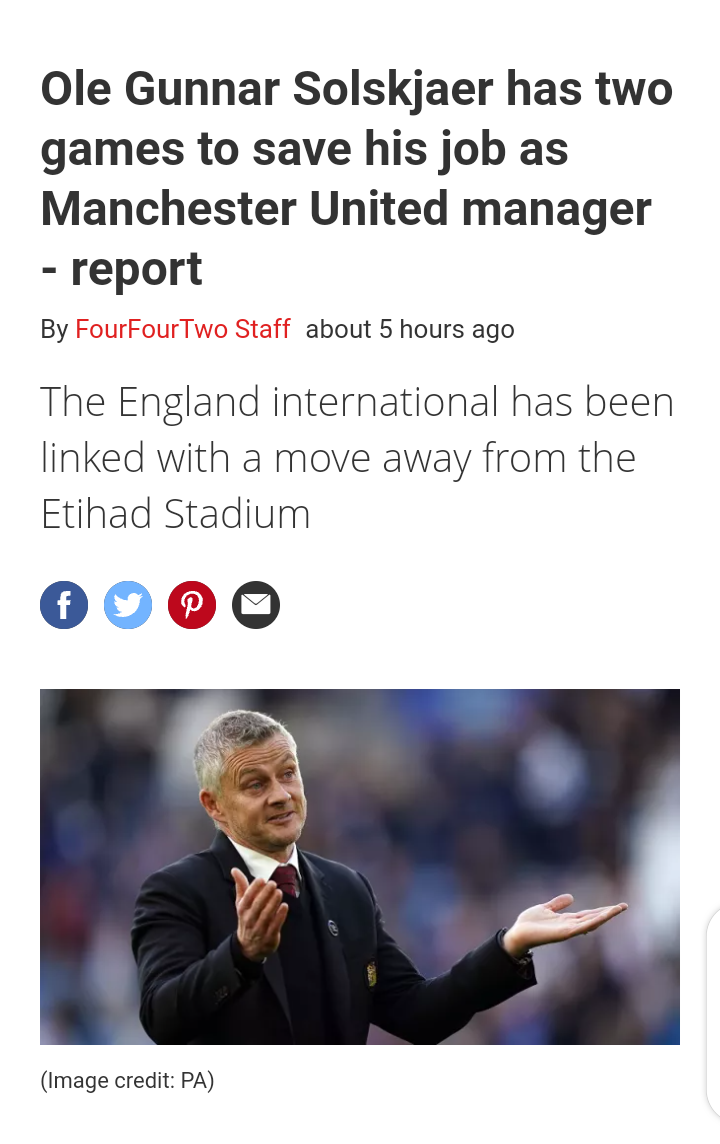