AC Horsens, following on from their previous result, will be hoping for more of the same after a 3-2 DBU Pokalen success over Silkeborg IF.

AC Horsens haven’t had any problems with scoring, hitting the target in each and every one of their last 6 matches.

They have managed to rack up 19 during that time while seeing the number of goals scored against them stand at 7.

Nykøbing FC will go into the game after a 4-1 1. division win in the defeat of Jammerbugt in their previous game.

Nykøbing FC have been effective going forward in their most recent fixtures, having scored 11 times in their previous 6 matches. This doesn’t mask the fact that Nykøbing FC have been somewhat leaky at the back, having also been scored against in 6 of those same clashes. That trend might not be carried forward into this next game, however. 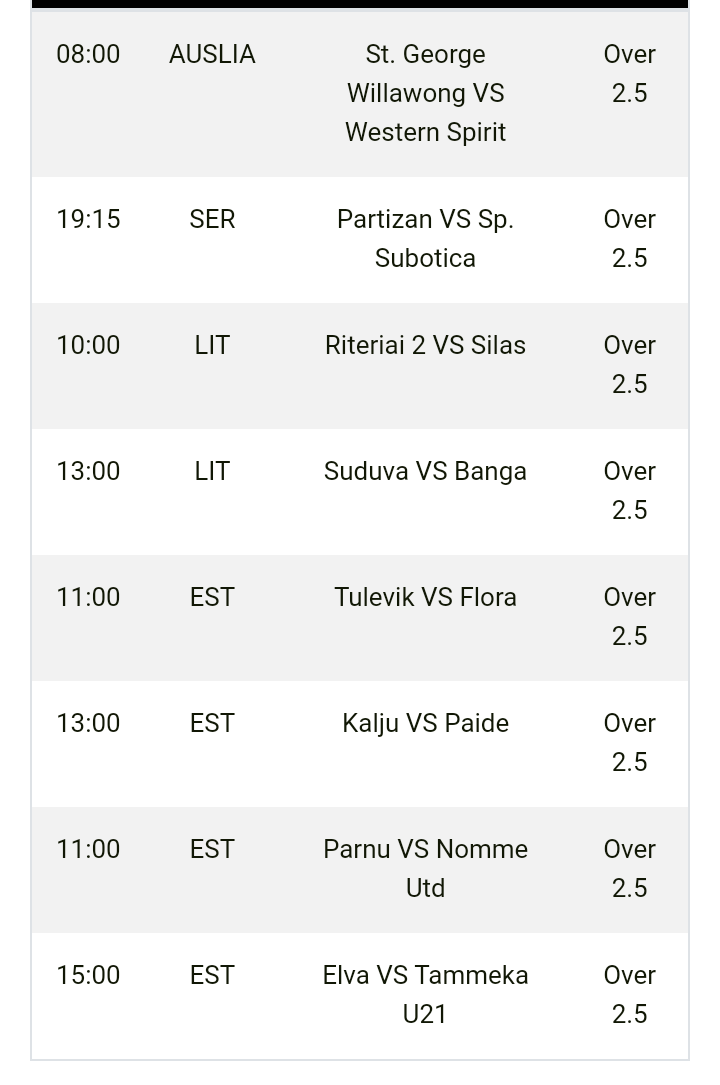 KuPS will be looking for a repeat result of a 0-1 Veikkausliiga victory against FC Honka.

The only player to score from KuPS was Tim Väyrynen (96').

Their most recent results highlight the fact that huge efforts have been put in by the KuPS defence. KuPS have kept it tight, seeing the tally of goals that have gone past their goalkeeper during their last six matches standing at 2. Let’s see if that trend will end up being sustained in this game.

Helsinki IFK will come into the match following a 0-2 Veikkausliiga win in the defeat of HJK in their previous match.

A tendency of at least one team drawing a blank in games involving Helsinki IFK has become evident in recent matches. Looking at their last six outings reveals that this has happened 5 times. In those clashes, opposing sides have managed a goal total of 5 and Helsinki IFK have scored 9.

SJK will be looking for an improved result here after a 4-0 Veikkausliiga losing effort in their last game against FC Haka.

A common aspect of recent SJK games is seeing a zero in the scoreline.

From their previous 6 clashes leading up to this one, in as many as 5 of them a bet on "Both Teams to Score" would have been a loser. We shall soon find out if that trend will end up being sustained in this game.

FC Lahti head into the game following a 1-2 Veikkausliiga win over KTP in their previous outing.

Looking at their form, and FC Lahti have been scored against in 5 of their last 6 games, seeing opposing sides hit 6 goals in all. Defensively, FC Lahti seem to have a bit of a soft underbelly.