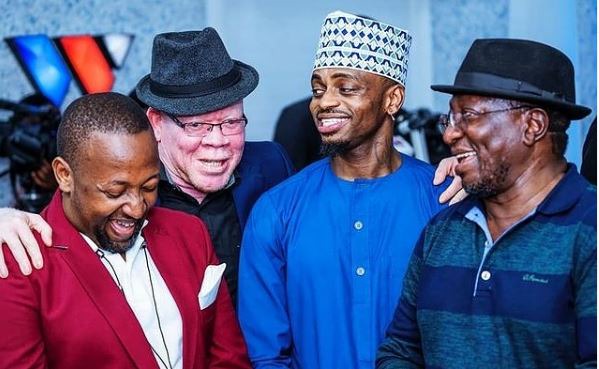 For believers, it is said that when God shuts a door, He opens up another door, and in most cases, a better one. In other words, He does everything for a reason

The phrase has been fulfilled to one Tanzanian man living with albinism after his previous boss fired and humiliated him.

The vocal communication director was fired by the club's owner and shown the door a few days after the club had won the league trophy. 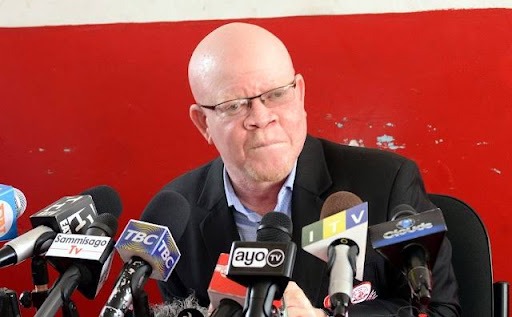 His firing sparked mixed reactions among Tanzanians, with some saying he had been dismissed unfairly.

Among those who protested his firing is singer Diamond Platnumz, who said Haji had made many fans love the club courtesy of drama during press briefings.

After Diamond's protest on social media, the owner of the club made another controversial move and unfollowed the singer on Instagram, even though Diamond is a great fan of the club, who even composed a club song dubbed 'Simba'. 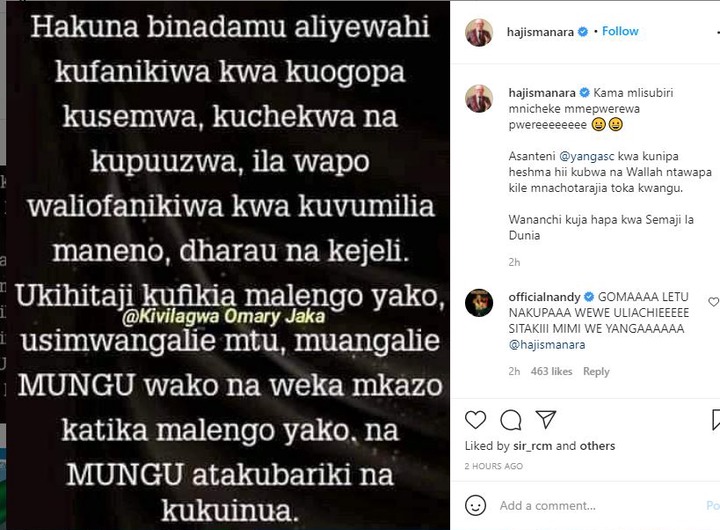 He was unveiled on Monday, and according to sources, his salary has increased by 14 times. 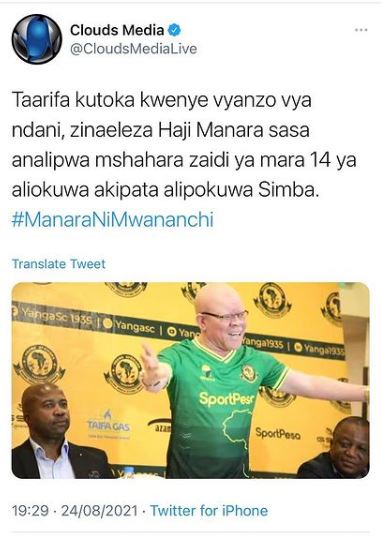 Haji said what he was earning at Simba was not enough, which made him to get side hustles such as being a brand ambassador for drinks companies 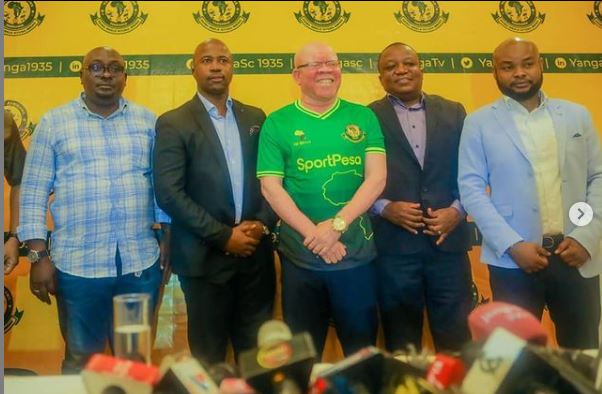 Will Eric Ouma Bring This Kind Of Celebration To Harambee Stars?