By FootballUniverse (self media writer) | 7 days ago

CHELSEA wing-back Marcos Alonso is certain Saul Niguez will come good at Stamford Bridge.Saul has struggled to settle in South-West London after arriving on an initial season-long loan deal from Atletico Madrid on deadline day. He made his Chelsea debut against Aston Villa in September but was hooked at half-time by Thomas Tuchel after a torrid 45 minutes. 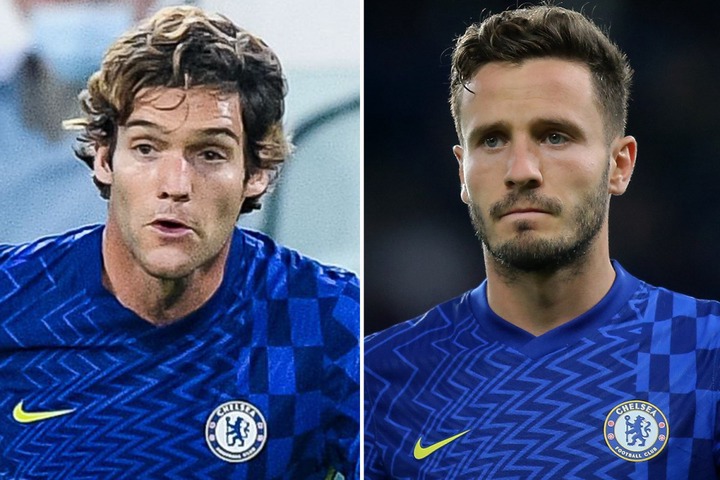 ERLING HAALAND could SNUB Real Madrid in favour of being the star man elsewhere, handing a boost to Manchester United, reports say.The 21-year-old is said to have a verbal agreement with Borussia Dortmund which would let the superstar striker join Real at the end of the season. 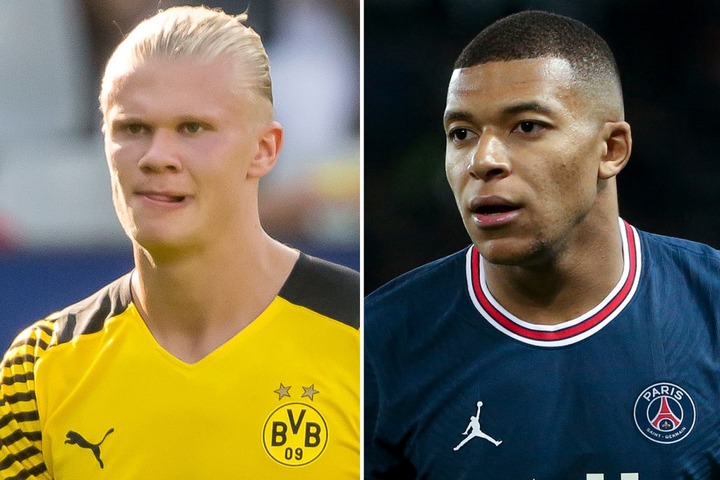 CHELSEA have suffered a slight injury scare after Romelu Lukaku withdrew from Belgium’s Nations League squad.The Red Devils were beaten 3-2 by France in midweek and will now face Italy in the third place play-off tomorrow. Lukaku, who got on the scoresheet against Les Bleus, played the full 90 minutes of the game. 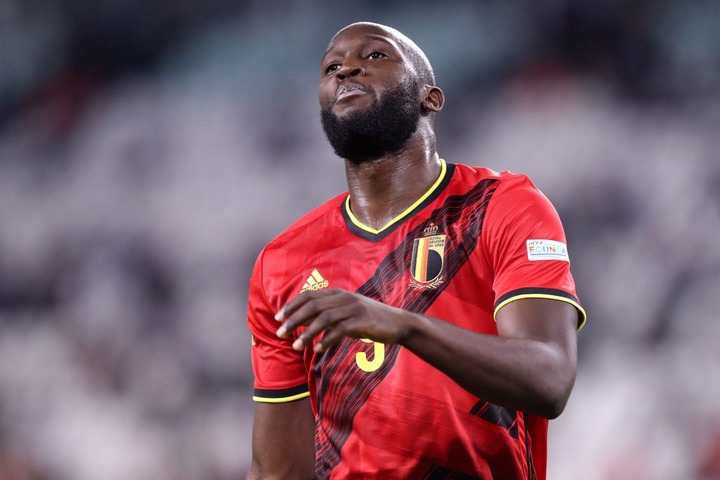 BARCELONA have reportedly set their sights on four midfielders they are interested in signing in the January transfer window. The Catalan giants saw a host of players depart in the summer including Lionel Messi, Antoine Griezmann and Miralem Pjanic. And, according to Sport, under pressure boss Ronald Koeman has identified Manchester United man Donny van de Beek as someone he would like to add to his squad. 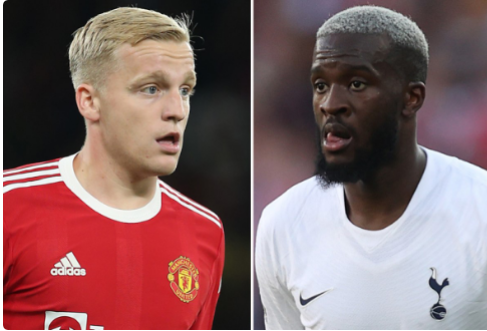 BRYAN ROBSON believes that midfielder Scott McTominay should be used in a more attacking position by Manchester United manager Ole Gunnar Solskjaer. And the Red Devils legend, 64, even reckons that the Scot can 'score 10 to 15 goals a season' in a box-to-box role. 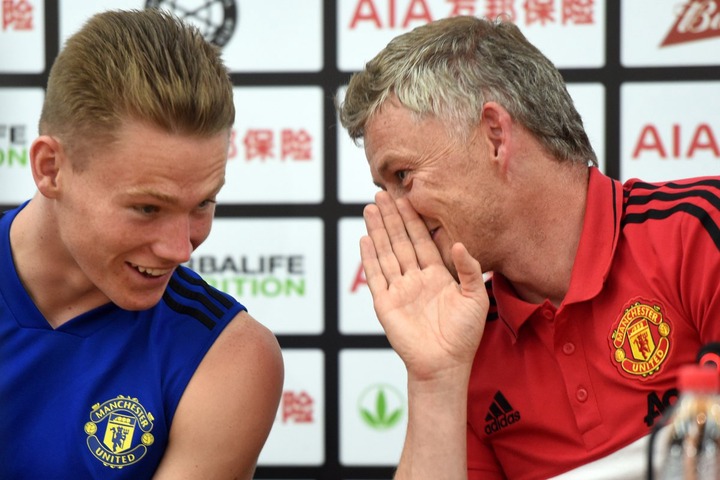 Arsenal Fierce Lineup vs Palace With Xhaka and Partey in Midfield, Ramsdale in Goal, Auba in Attack