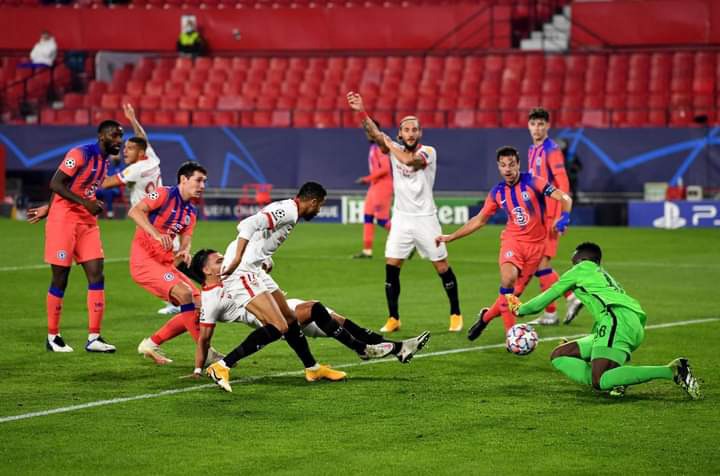 Chelsea don't seem to be joking around when it comes to footballing matters. The Blues have quickly moved to sign a world-class French striker who would have been fought over by multiple clubs next season. 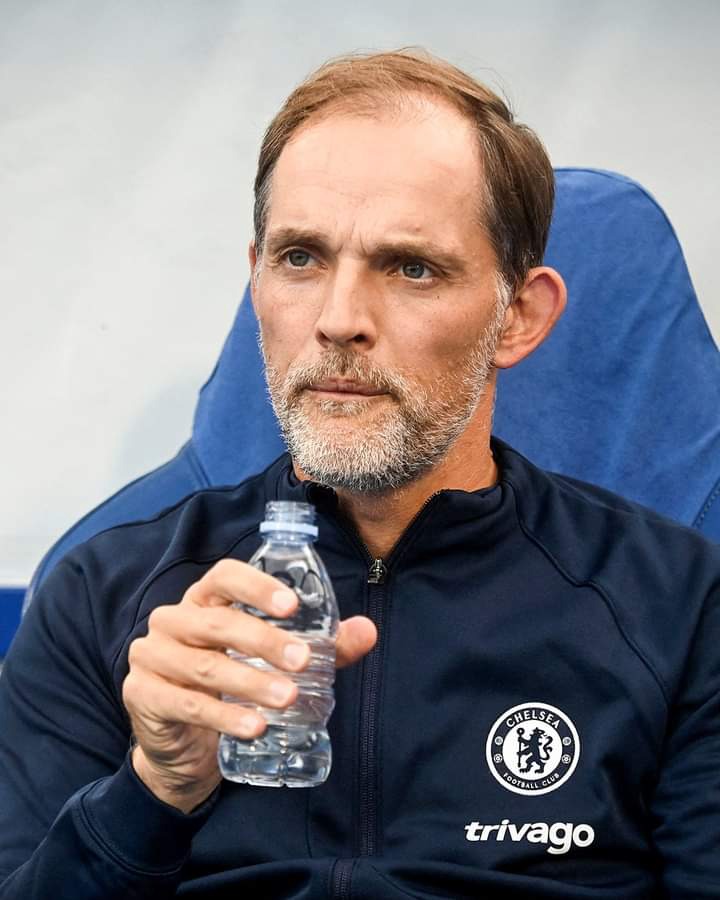 The Blues moved to fire former manager Thomas Tuchel, who had reportedly refused to sign Cristiano Ronaldo. Ronaldo's current struggles for Man United and Portugal reveal that Tuchel was right about him all along. 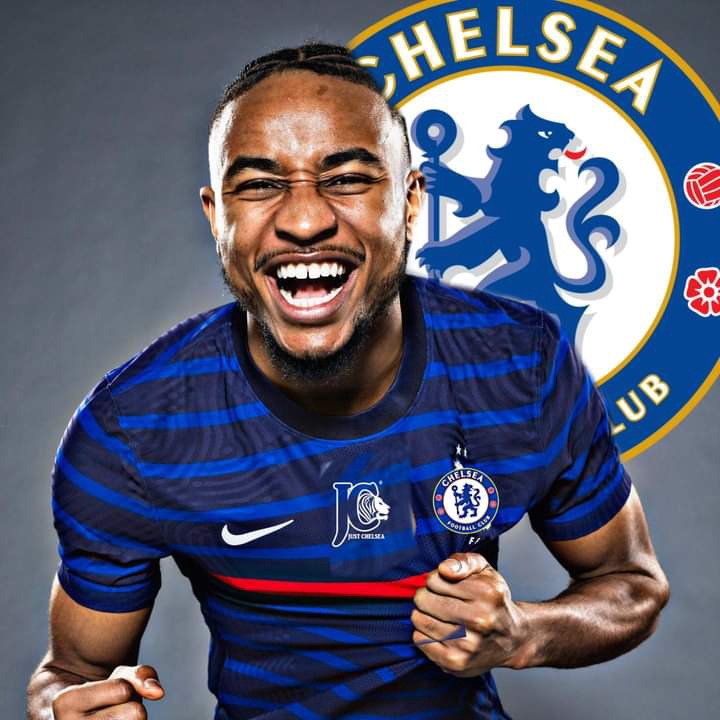 However, one forward whom Tuchel would have been desperate to sign was Timo Werner's teammate at Leipzig Christopher Nkunku. Nkunku has reportedly completed a medical with Chelsea and could be available for 60million euros next year on January. 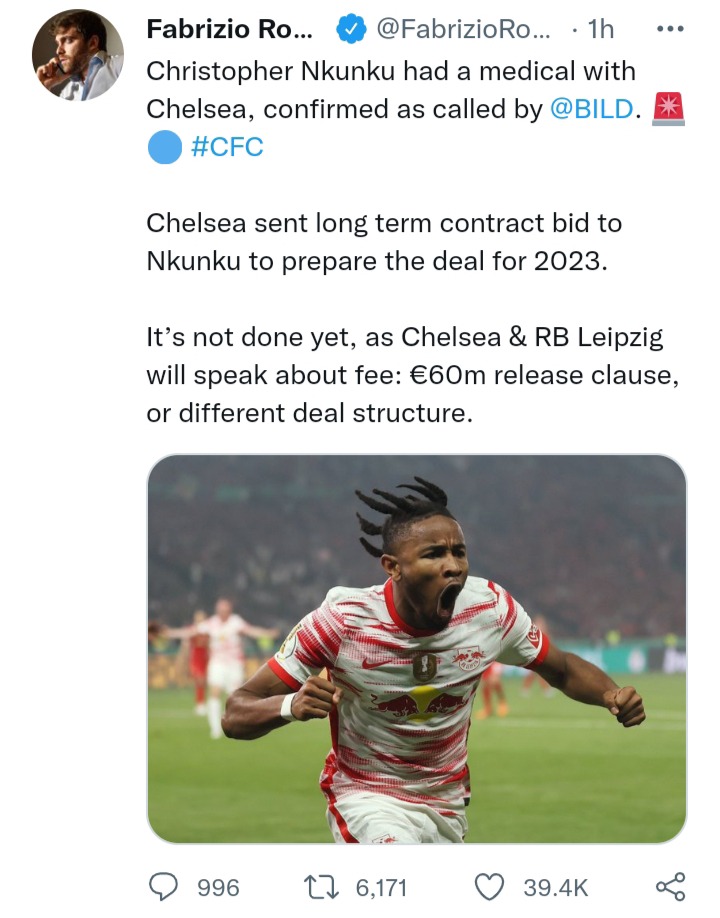 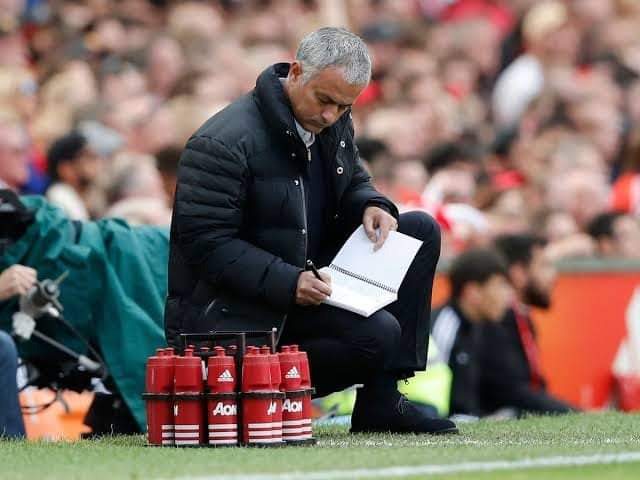 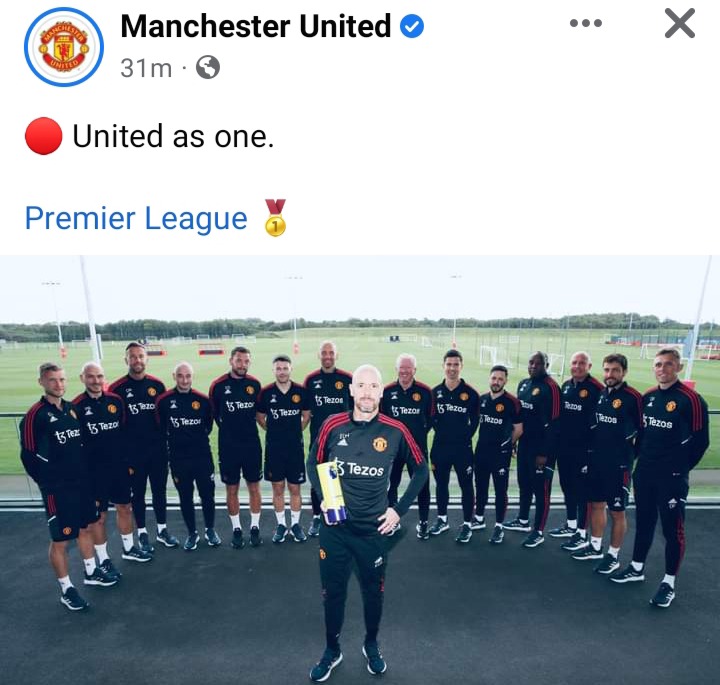 Hence, Ten Haag is the first Man United manager since Sir Alex Ferguson in 2013, to win the illustrious award. Ten Haag is September's manager of the season after guiding United to four straight wins. 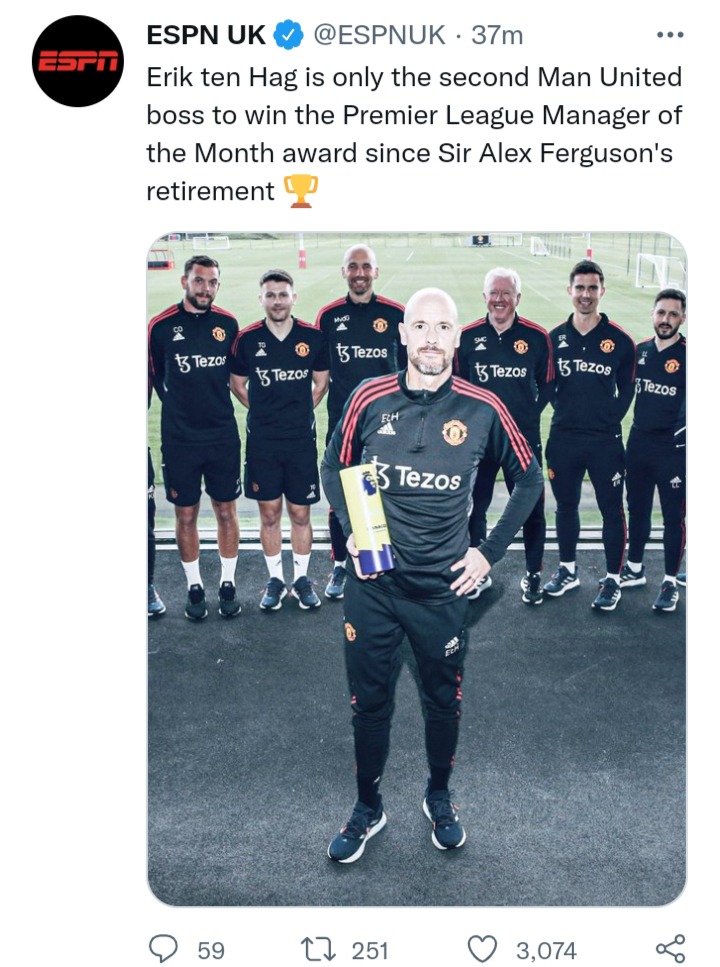 He will have to beat Man City on Sunday to extend United's winning run.