By Eduadolegend (self media writer) | 1 year ago 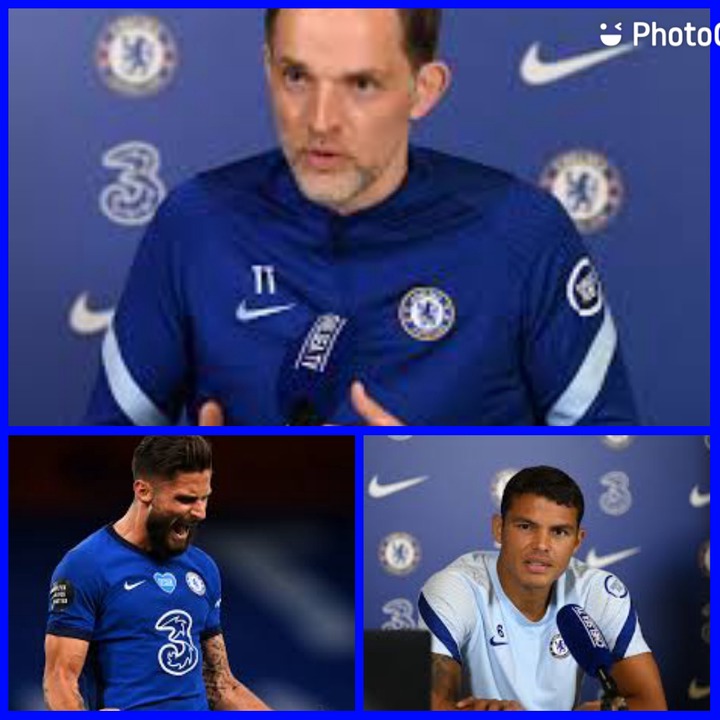 Thomas Tuchel is the blues head Couch who joined the club last year December after the departure of Lampard. The 47 years old is a former St Paris German and Borussia Dortmud clubs. Tuchel has reached Champions League Title twice, but he as won once with the blues this year and lost another final with St Paris German last year. Thomas as signed three years contract with the blues this summer starting next season. 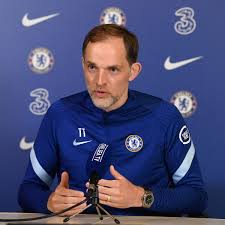 Thiago Silva is Brazilian professional footballer who plays for Brazil National team and Premier League club Chelsea as a defender. The 35 years old is one of the best defenders in the world due to his strong ball holding technics and ability to play accurate passes. The player has played for his National team in three cosequentive FIFA word cup federations, that is in 2010, 2014 and 2018. Fathermore, Thiago as assisted the blues to win Champions League Title this season for the second time time since 2013 when it lastly won the title. Silva as added one year contract with the blues this summer for the next season 2021-2022. 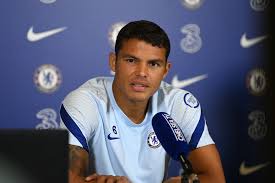 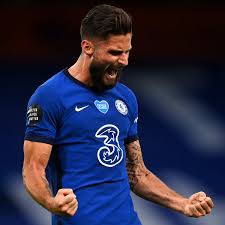