By Wilfred (self media writer) | 22 days ago

Players like Cesc Fabregas left from Arsenal to join his childhood club Barcelona and Arsenal fans were very bitter with it as young talent left Emirates and at that time he was Arsenal captain. Fabregas was all time top assist who was among the invincibles team under Arsene Wenger those days. 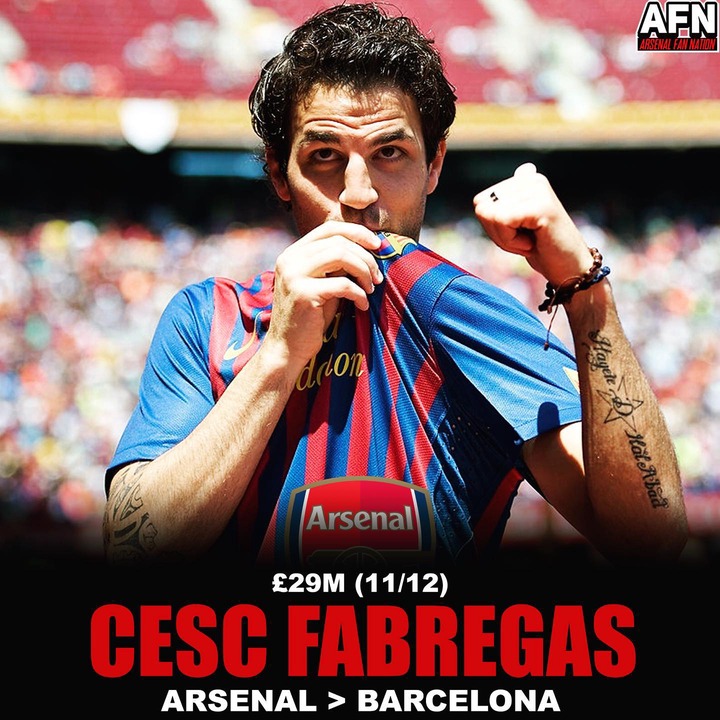 The other one is Santiago Carzola who moved from Arsenal to Villarreal club, Santi Carzola who was fans favorite player was not favoured by injuries when he was at the club. Carzola also won FA cup with Arsenal squad and he scored on final day against Aston Villa club at Wembley stadium final. 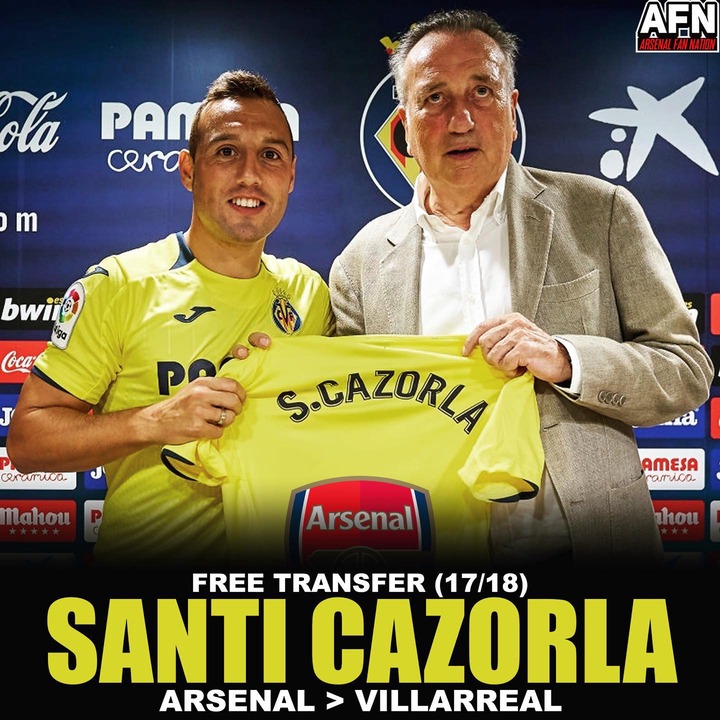 Samir Nasri was the other young and super talented players who was determined as Arsenal future at the Emirates, samir Nasri was promised a good salary at Manchester City and he forced his move to city and Arsenal fans were not happy with his move. 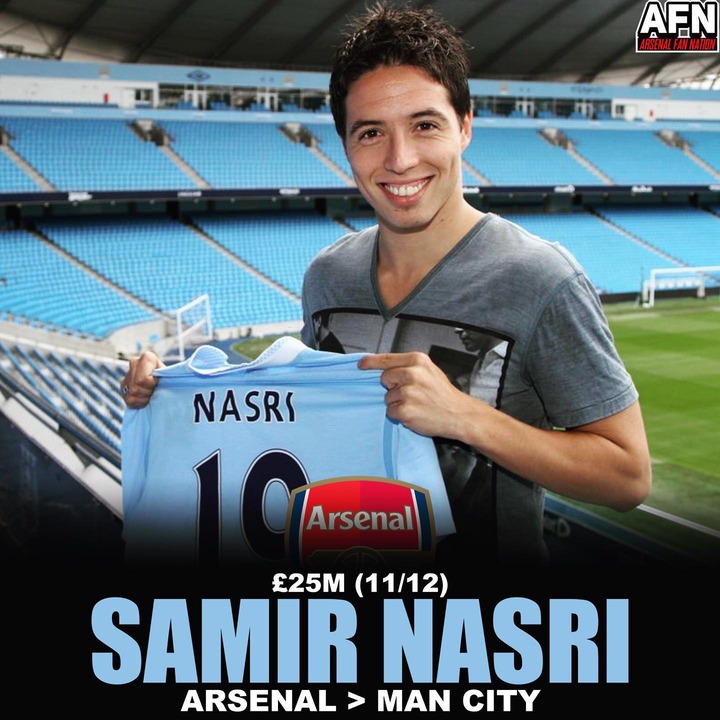 Ashley Cole moved from Arsenal to their rivals from London and Arsenal fans named him as a club traitor and Arsenal fans don't recognize Him as Arsenal Legend, others are Chamberlain and Serge Gnabry

Content created and supplied by: Wilfred (via Opera News )