By Timothy (self media writer) | 9 months ago

Barcelona are interested in signing a Gabon professional footballer Aubameyang who plays as a striker and is the captain of both Premier League club Arsenal and the Gabon national team. 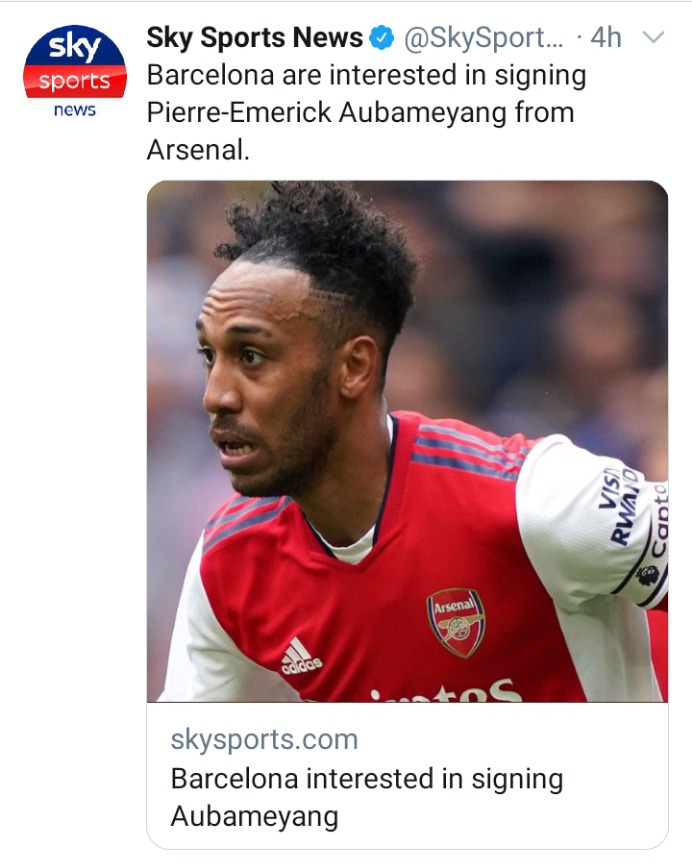 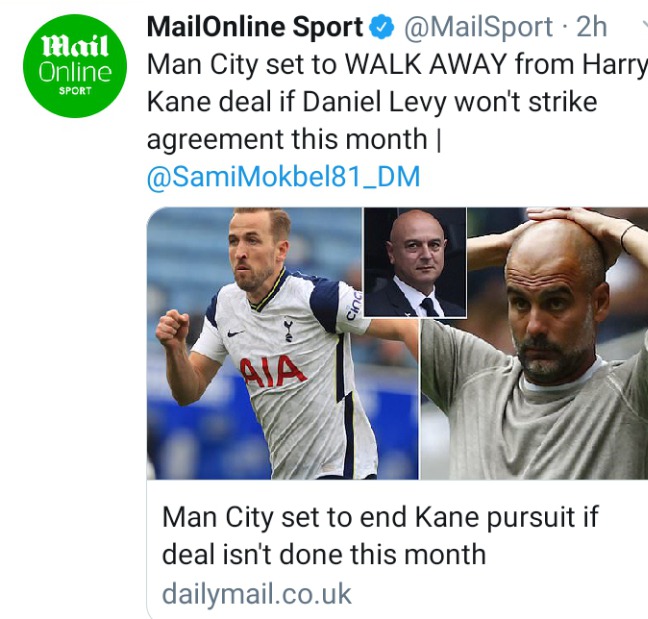 Done Deal:Burnley have made a offer for a 24 year old aIvorian professional footballer Maxwell Cornet who plays as a left back for Ligue 1 club Lyon and the Ivory Coast national team at £13.5 million deal. 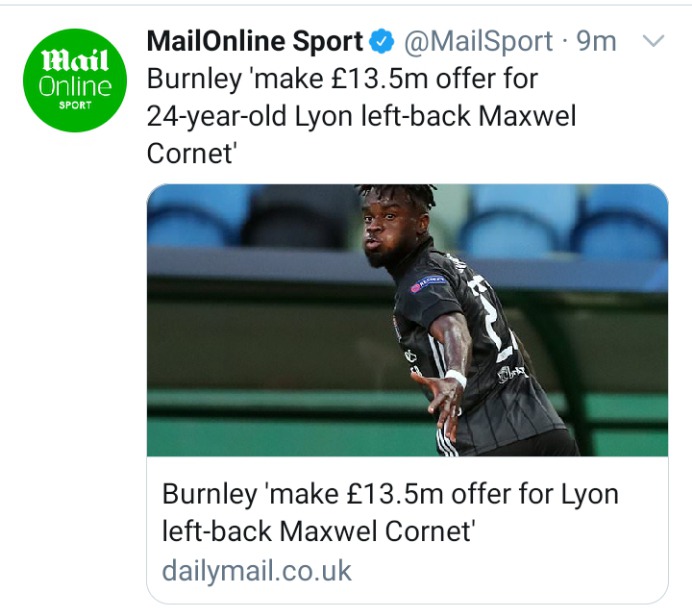 Tommy Abraham has completed his Medicals yesterday after signing a two years deal with Roma some days back.

Real madrid goalkeeper Thibaut Courtois has signed a new five year contract keeping him at the club until 2026.(source: SkySports) 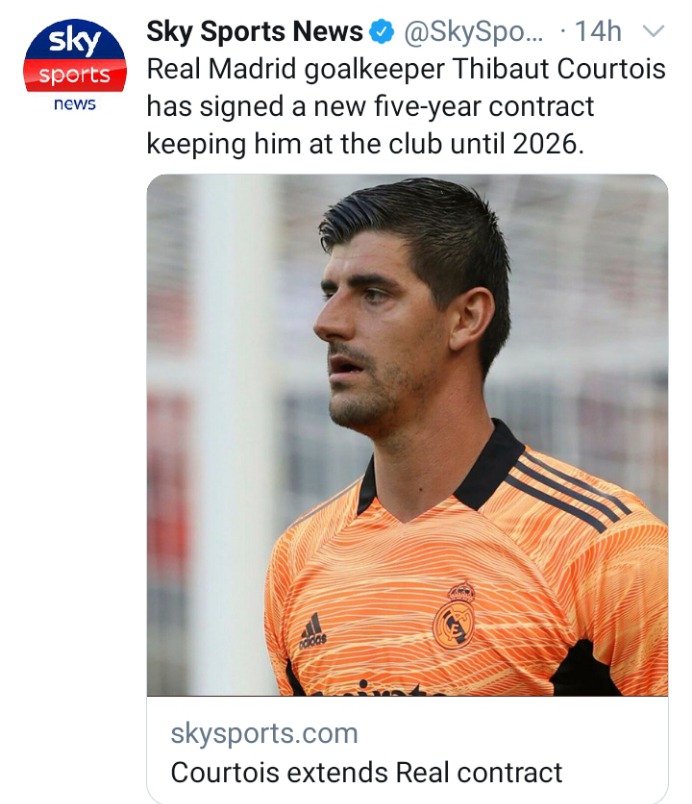 Tottenham hotspurs are in talks to sign a Serbian professional footballer Nikola Milenkovic who plays as a centre-back and right-back for Fiorentina and the Serbia national team after his proposed move to West Ham broke down. 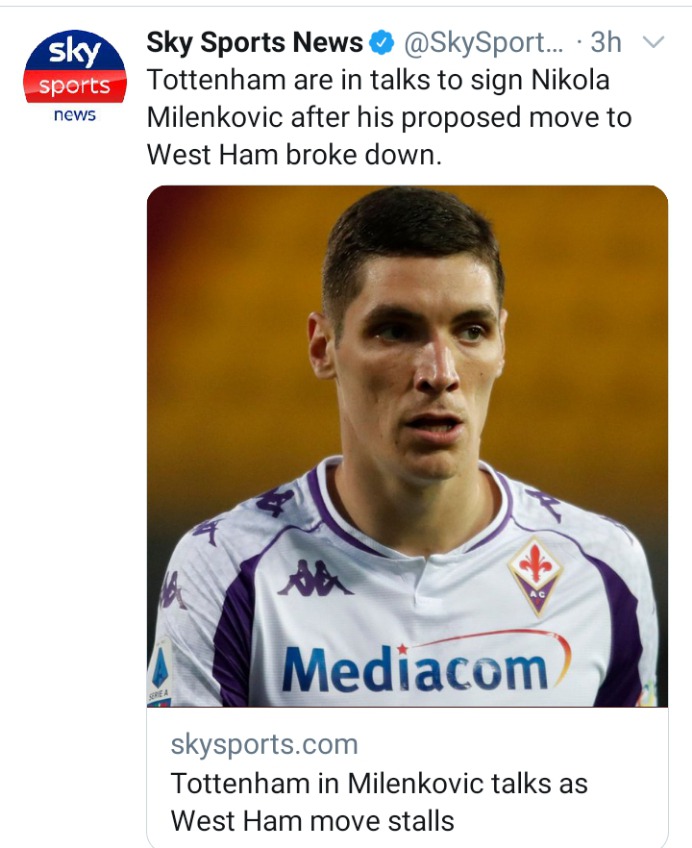 Kalonzo Disqualified By IEBC From Contesting For Presidential Polls