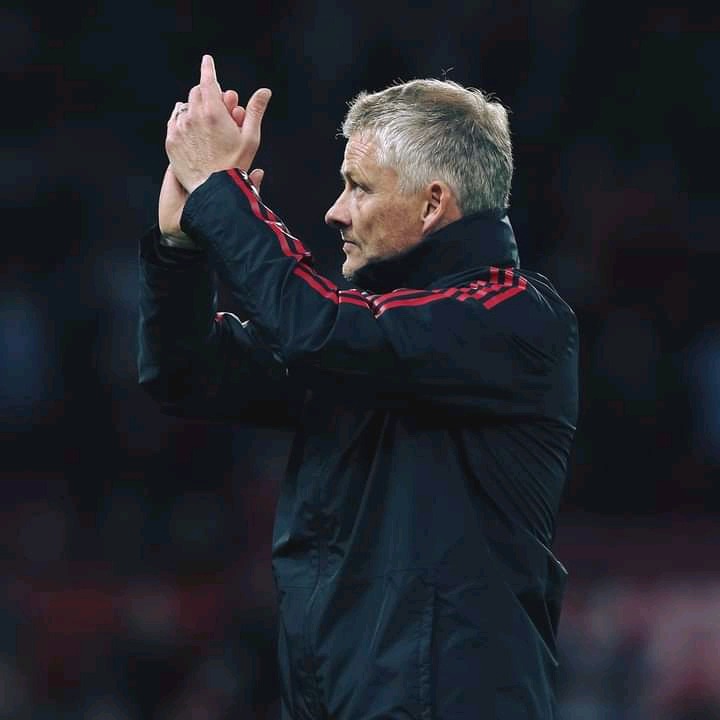 Manchester United lost their first match of the Carabao Cup against an unlikely opponent in Westham United.The two teams played last weekend in a hard-fought win away.Jesse Lungard scored a last minute goal.However yesternight they couldn't match Westham as they held on to a 1:0 lead the whole match.

Ole Gunnar's tactics were yet again put under scrutiny.He started an averagely fair squad considering the quality that they have, however it was hi decision making that raised concerns.

He had Bruno Fernandez on the bench alongside Mason Greenwood who would later come in as super sub.  He however chose to take out Jesse Lungard who had played well of the other forwards at the expense of wasty Antony Martial.

Even as Bruno and Greenwood got chances upfront, Martial still was lost in the match and also new signing Jadon Sancho.  Such poor decision making is also what costed him in the match against Youngboys.So technically ManU have a good squad but the coach in my opinion isn't ready to win titles yet.Whats your take on this?

Ever Wondered Why Lions Lick Their Prey a Lot Before They Start Eating? Here Is Why

Chelsea news ahead of Saturday match and their predicted line up.