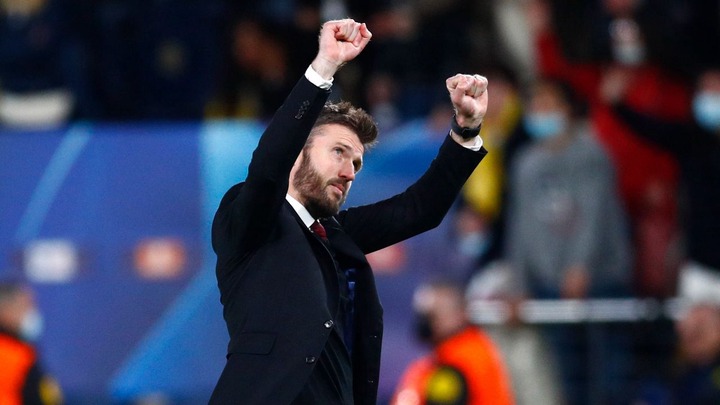 The game is expected to be a tough test for Manchester United and their caretaker boss. Chelsea is currently on a red hot form and they are looking unstoppable while Man United are looking like a confused and odd bunch. 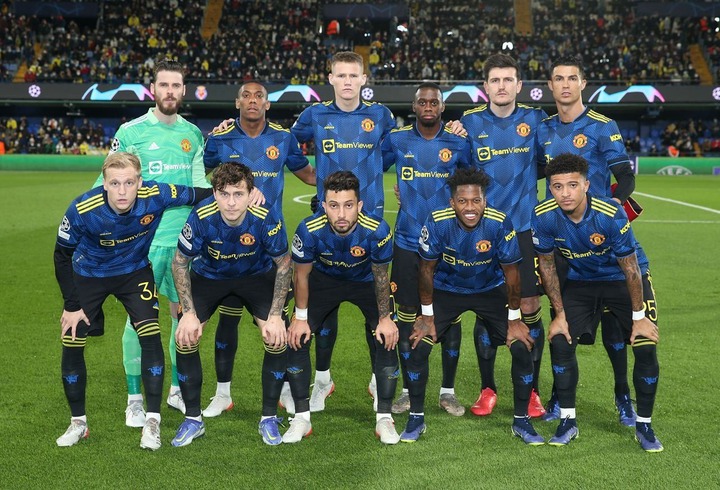 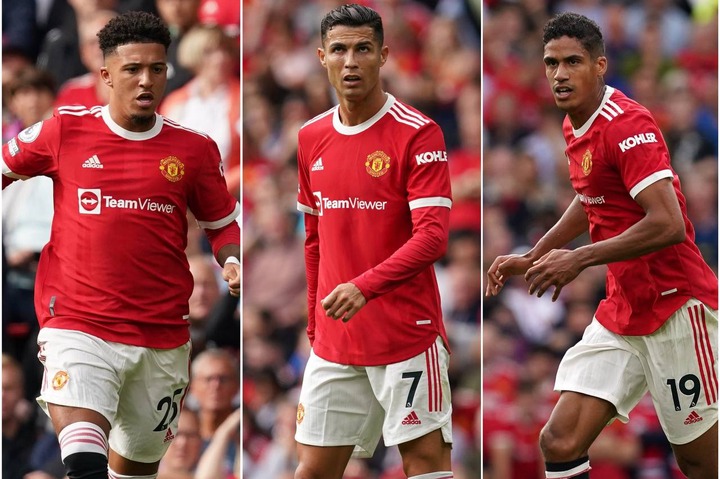 Luke Shaw took a bang on his head while Fred hurt his knee. Both players will be monitored before being cleared to take part in the game. Harry Maguire will miss action due to disciplinary action. The Manchester United captain received a red card which means that he is suspended from playing against Chelsea. 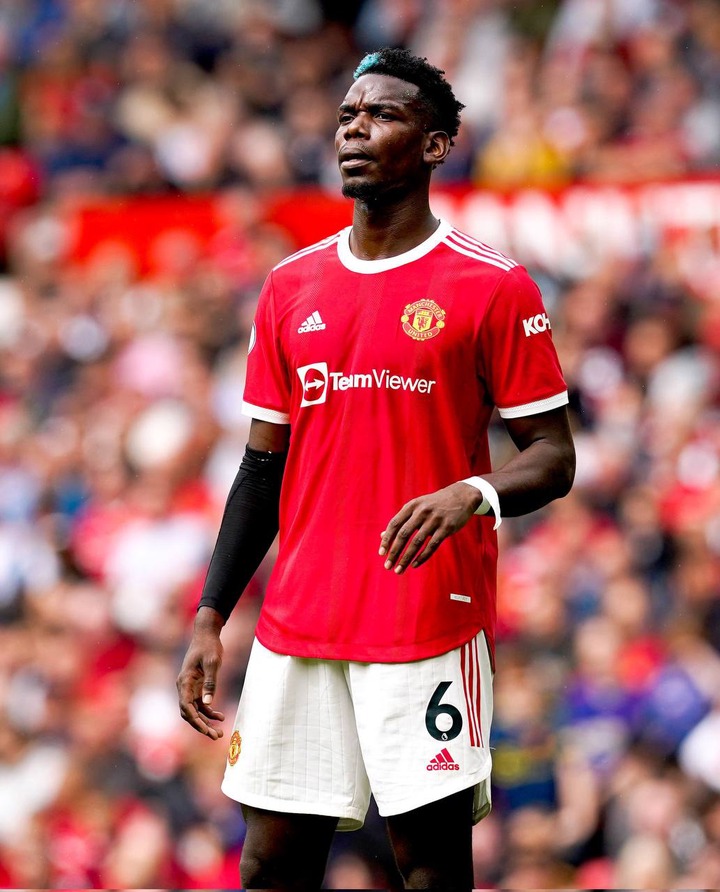 Paul Pogba is yet to recover from an injury he sustained a while back. This means that France international will not be involved. How will Manchester United fair against the current Premier League leaders?